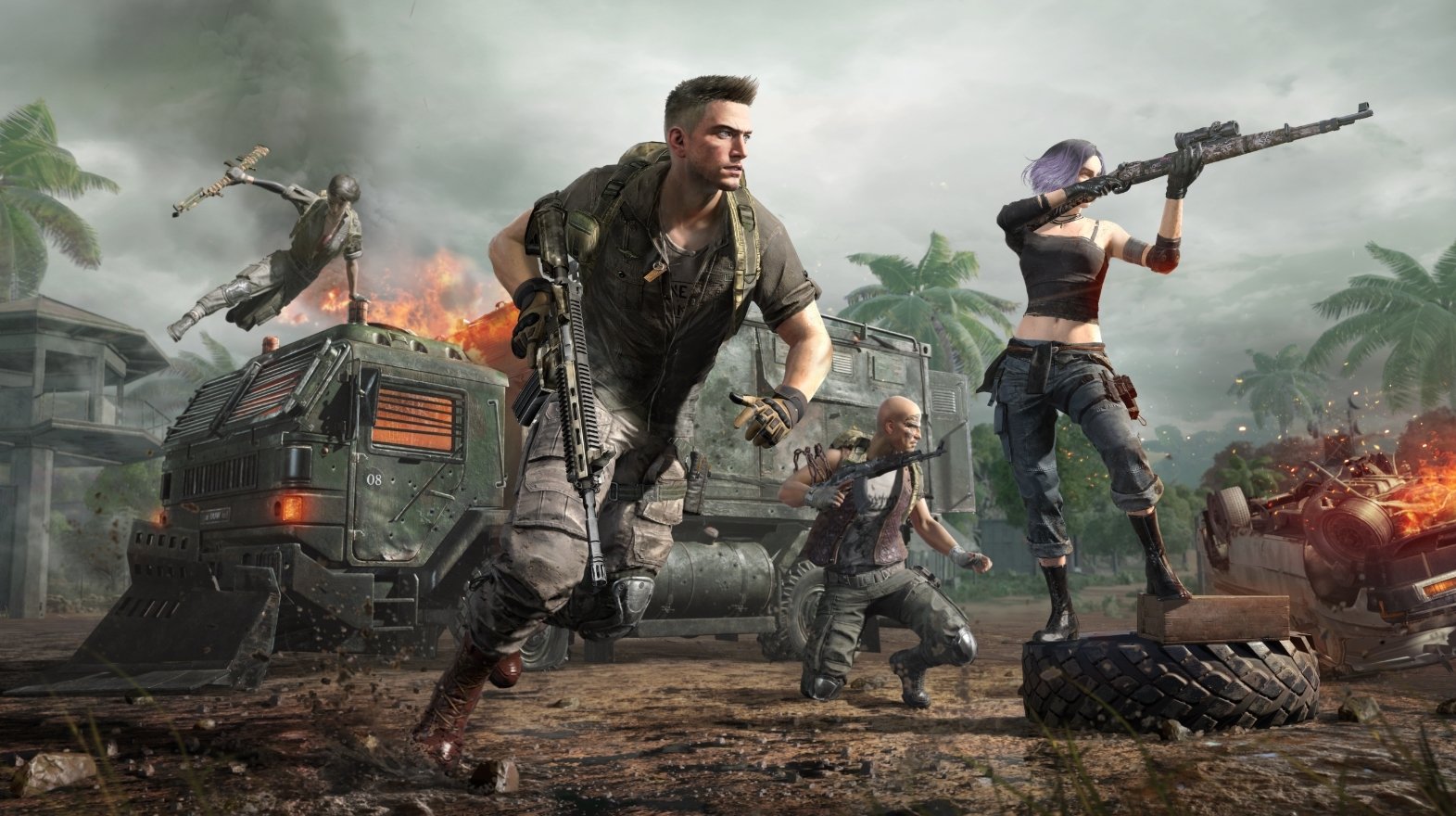 PUBG fans might see a new tournament-style, autobattler mode in the future. The leaked mode puts players in a series of one-vs-one fights with the winner earning money each round and each player trying to avoid running out of lives.

According to PCGN, the new leaked mode is called “Vostok” and blurs the lines between battle royales and autobattlers. PUBG leaker PlayerIGN broke down the new mode in a video and highlighted the unique features the mode introduces.

Players will face off in one-vs-one fights until one player remains. Each player has three lives and will rotate into new engagements until they are eliminated or win. Each round win will grant players a monetary bonus to upgrade their equipment and weapons. The rewards are based on how players perform each round and if they won the round. Players can upgrade their equipment or save their funds for more considerable upgrades in later rounds.

The mode combines elements from other popular titles such as Teamfight Tactics and CS: GO while maintaining the core PUBG gameplay. Vostok would introduce a lot of players to the autobattler experience and possibly be a hit for fans of both genres.

The new game mode is not officially confirmed and will likely not make a debut any time soon. The latest patch notes do not mention Vostok.