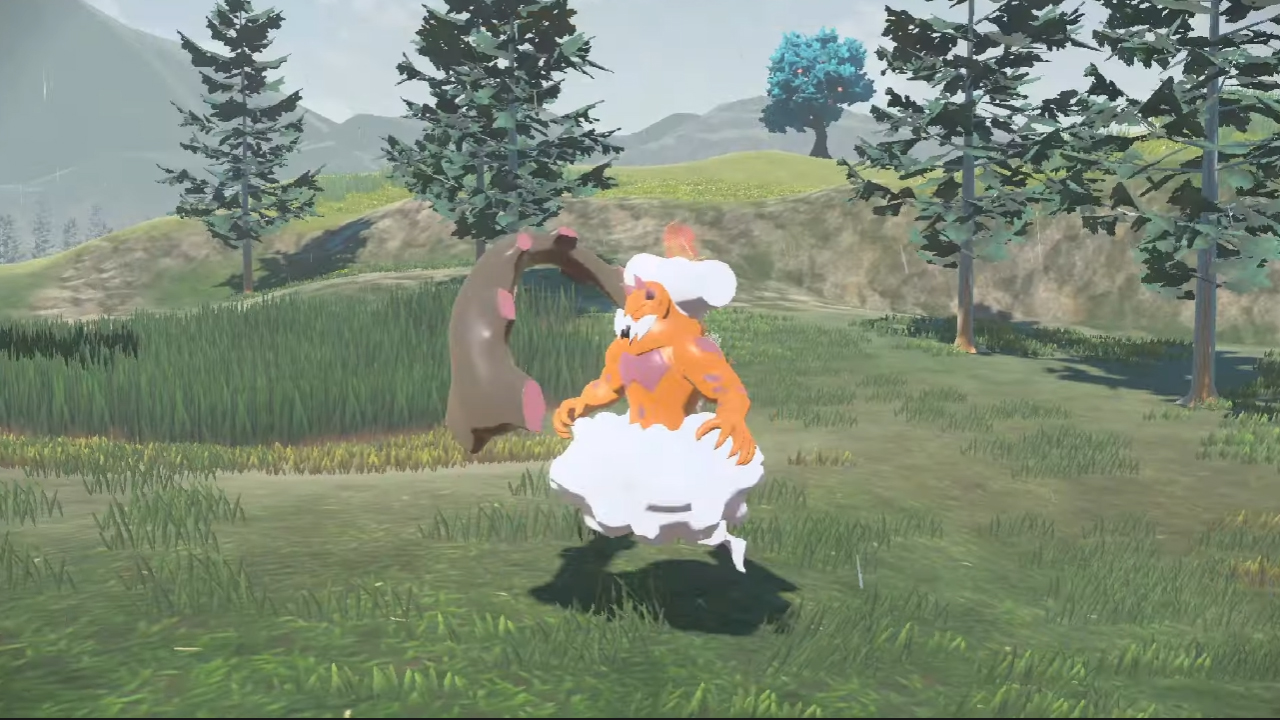 The nature trio have returned in Pokémon Legends: Arceus, but they are also joined by a new fourth member.

These genie Pokémon can be found around the Hisui map after you’ve completed the main story of the game and will be available to catch.

If you’re looking to add them to your collection, you’ll want to know how to find them. Fortunately for players, the process is fairly simple. Here’s everything you’ll need to do to find Tornadus, Thundurus, and Landorus.

Where to find Tornadus, Thundurus, and Landorus in Pokémon Legends: Arceus

Before you can even attempt to capture the weather trio, you’ll need to have beaten the main story and the extended quest to fight Giratina. Once you’ve done this, head back to the Galactic base and speak to Cogita, who will give you Request 94: Incarnate Forces of Hisui.

This quest will take you around Hisui to encounter Tornadus, Landorus, and Thundurus. Each of these Pokémon inhabits a different zone on the map.

Tornadus can be found in Alabaster Icelands but only during a snowstorm. Head to Bonechill Wastes and you’ll see the Legendary Pokémon floating around the area. As usual, you’ll want to find your target and throw a Pokémon to kick off the battle, where you can capture Tornadus for yourself.

Thundurus will be located between the two pillars near Coastland Campsite within the Cobalt Coastlands zone. As you may have expected, you’ll only see the Pokémon there during a thunderstorm. Head out onto the water and attempt to break the Pokémon’s shield with Poké Balls before you can battle and catch it.

The final member of the original weather trio Landorus can be found on Ramanas Island in the Obsidian Fieldlands zone. You’ll need to follow the same process of throwing Poké Balls to break the Pokémon’s guard before you can challenge it and catch it.

With Pokémon Legends: Arceus, a new member of the Forces group has joined: Enamorus. This will also be a part of Request 94, found within the Crimson Mirelands.