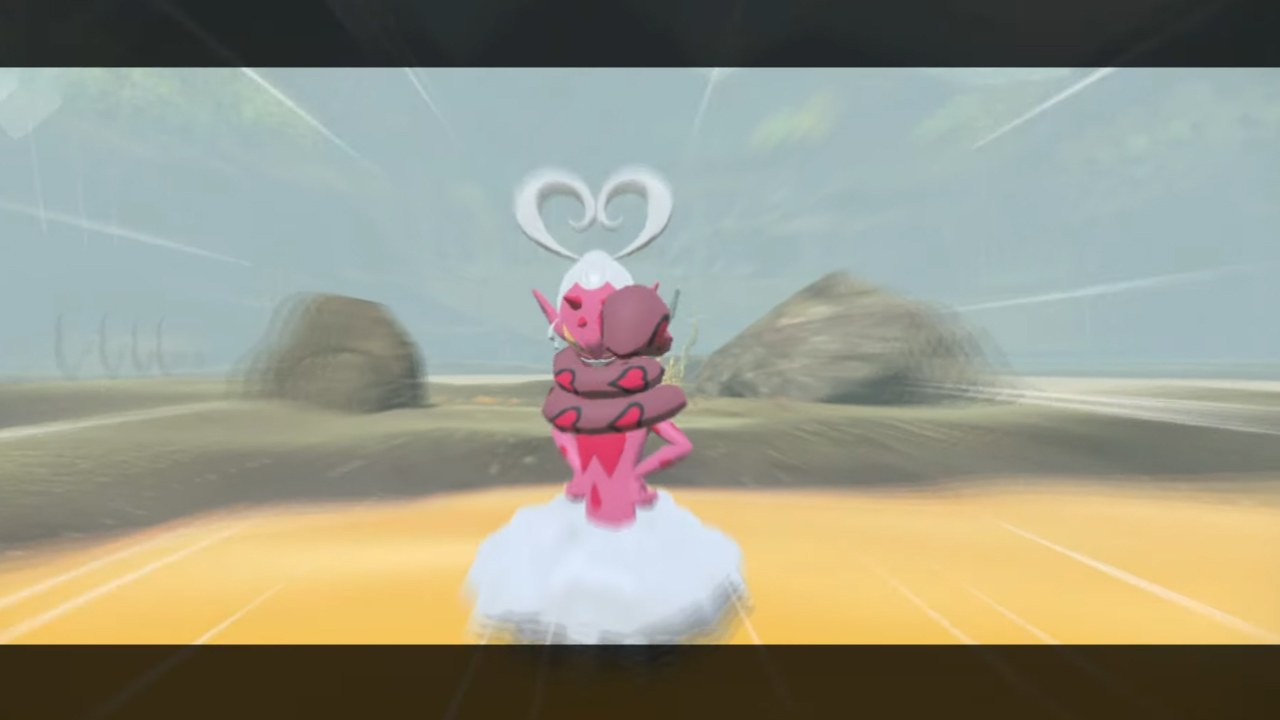 Pokémon Legends: Arceus has brought a ton of popular Pokémon from throughout the series, including legendaries. Among them are the weather trio and a new addition called Enamorus.

Enamorus is a Fairy and Flying-type Pokémon that made its debut in Legends: Arceus. Battling this legendary can only take place towards the later stage of the post-game, where it will be found at level 70.

Before you can take on Enamorus, you’ll need to find the Pokémon. There is a distinct location where it will spawn, but you’ll need to have completed a few steps in preparation first. Here’s everything you need to know.

Where to find Enamorus in Pokémon Legends: Arceus

To capture the new Legendary Pokémon Enamorus, you’ll first need to have finished the main story in Legends: Arceus, including the extra mission to fight Giratina. Following that, you’ll need to report back to Cogita and get Request 94: Incarnate Forces of Hisui. Start that quest and capture the three original forces: Tornadus, Thundurus, and Landorus. After that, you’ll finally be ready to find Enamorus.

Enamorus can be located in the Crimson Mirelands area called Scarlet Bog. Once there, you’ll see Enamorus flying around. Throw Poké Balls at the Pokémon until it gets dazed and you have the opportunity to battle. In this battle, you can catch yourself the new Legendary Pokémon.

If you haven’t encountered the original Forces of Nature, you can find their locations and encounter conditions here.