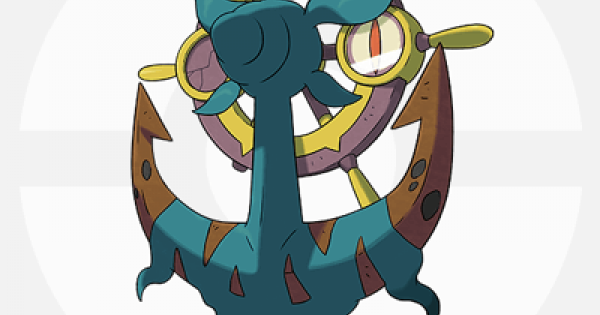 Dhelmise is another one of those Pokémon in Sword and Shield that is just hard to come by. But with a little luck and a bit of patience, the Grass and Ghost-type can be caught at later stages of a player’s journey through the Galar region.

The Pokémon, hailing from the Sun and Moon series, is available on Route 9 but may take some time to discover with its one-percent encounter rate. Similarly, Dhelmise is also located in areas of the wild area during certain weather effects.

It can also be found in Max Raid Battles, though finding one of those might prove to be more difficult than actually finding it in the wild.

The best way to go about finding Dhelmise would be to look on Route 9. Unlike most Pokémon, this species actually appears in the overworld, so you won’t have to go through tall grass praying one shows up.

It’s also quite large on the map and is hard to miss, so just keep running around route 9 watching Pokémon despawn and it should eventually appear sooner or later.