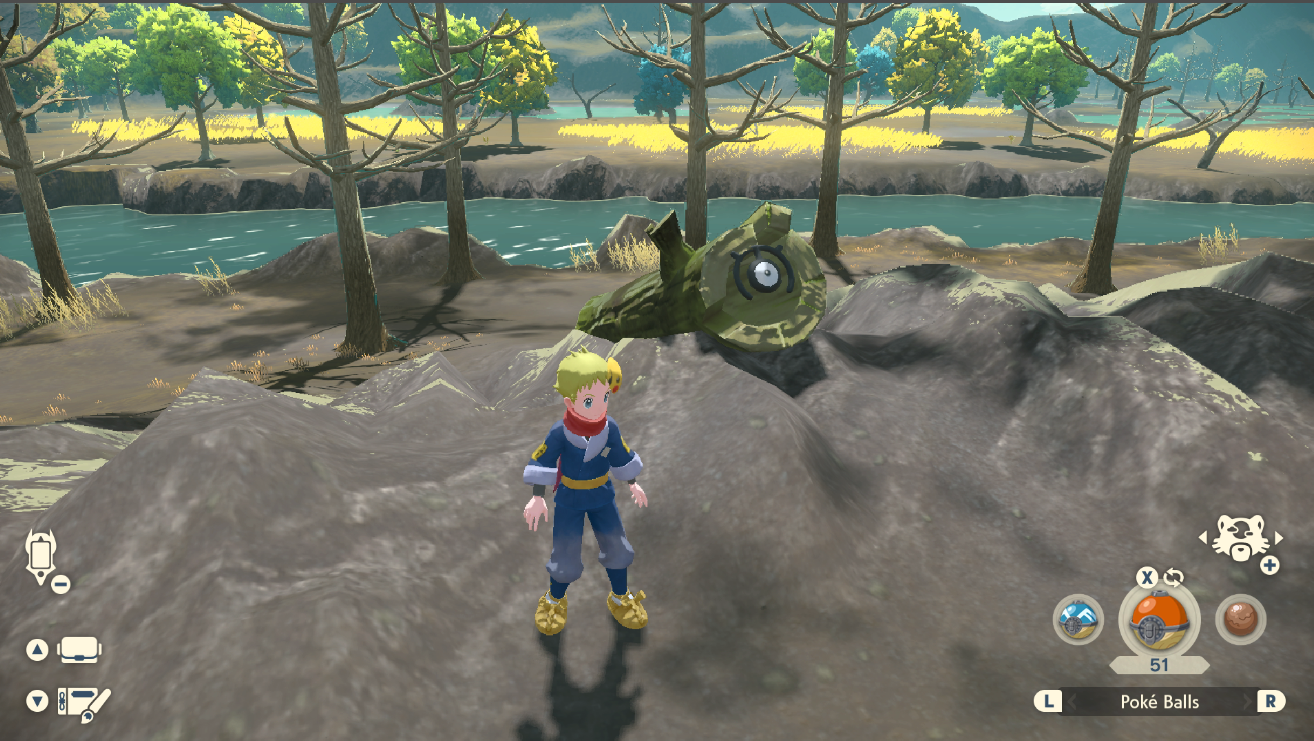 Pokémon Legends: Arceus has a structured main story that will have players traveling across the Hisui region, exploring new locations, and capturing Pokémon as they work to build out the region’s first Pokédex. But that’s not the only focus of the game. Multiple side quests and events will appear throughout your journey, too.

One such event is the overarching Unown Research Notes, which tasks players with finding hidden Unown spread throughout the region.

The Unown Research Notes are given to you following the story mission involving Ursaluna. This is a binder full of notes and clues that point you to the location of all 28 Unown forms, 26 based on Latin alphabet characters and two in the shape of an exclamation point and question mark.

All of the hints are written in the language of the Unown, otherwise called the Unown Alphabet, meaning it might be a bit hard to read when trying to locate each variant.

Related: Can Unowns be Shiny in Pokémon Legends: Arceus?

While running around Hisui, you may also just stumble upon some of the Unown you’re looking for. So if you’re ready to try and finish one of Legends: Areceus’ longer quests, here’s the location for every Unown, updated as that information becomes available.

The first Unown, at least based on the order of symbols, is located inside the Diamond Settlement. 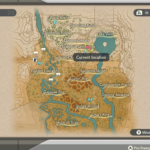 You will need to travel into the blazing heart of Firespit Island to find Unown B sitting in a crater. 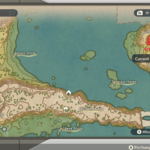 Unown C might seem a little creepy, watching over the Sacred Plaza. 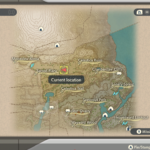 Players can find this Unown directly North of the Golden Lowlands. 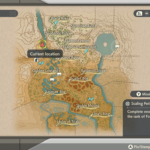 Unown E is stuck in a tree just outside of Grueling Grove. 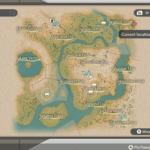 At a peak near the Ancient Quarry, you will find Unown F. 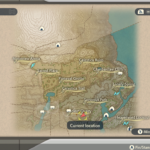 Unown G is simply stuck to a boulder above the Obsidian Falls. 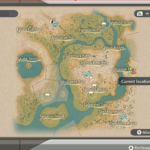 Return to home base to find Unown H at the gates of Jubilife Village. 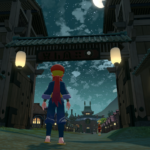 This Unown is located right next to Lake Verity. 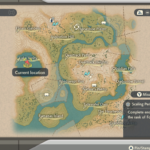 Deep in the Wayward Wood, Unown J waits near some ominous stone. 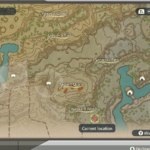 Unown K can be found atop a rock formation near the Shrouded Ruins. 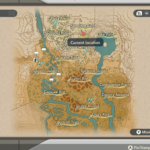 At an impasse of many areas near Heavenward Lookout, Unown L sits and watches from its cave. 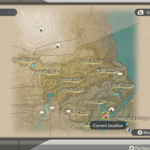 You can find this Unown in the middle of Sludge Mound, South of the Scarlet Bog. 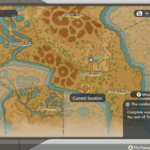 Unown N is parked out at sea on the side of a rock formation near Sand Reach. 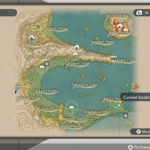 Deep within Icebound Falls, you will find Unown O guarded by a ghost. 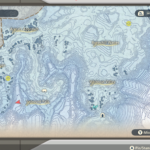 Deep in the Fabled Spring, Unown P rests among the flowers. 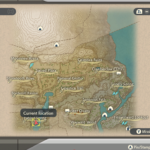 Unown Q calmly waits in a tree at the very center of the Cobalt Coastlands. 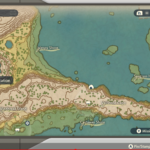 Right outside Lunker’s Lair, you can spot Unown R sitting in a crevice. 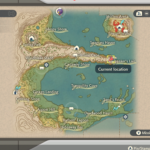 Stuck in Tidewater Dam, you will find Unown S. 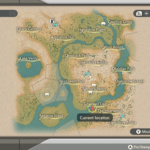 you can find Unown T sitting atop some ice structures near Avalugg’s Legacy. 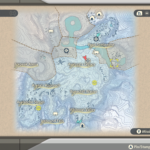 This Unown can be found atop a boulder just outside of Heart’s Crag. 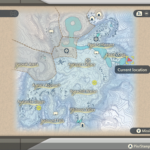 This Unown is hanging out inside the Scarlet Bog. 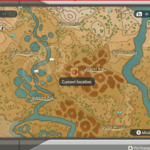 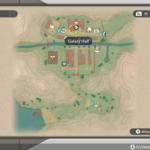 Unown X marks the spot, but this time way up in a Grandtree Arena tree 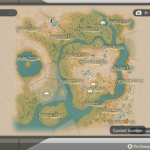 Unown Y is hidden within the Icebound Falls. 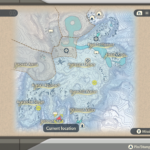 Even an unmoving ship can hold new treasures, Unown Z sits on the mast of one at Deadwood Haunt. 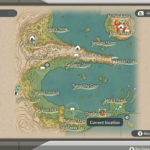 You can find Unown ! dangling like an icicle near the Snowfall Hot Springs. 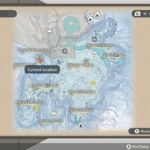 All your Unown ? are answered once you visit the far right side of the Galaxy Hall’s outside wall. 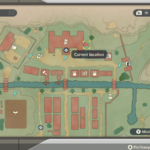