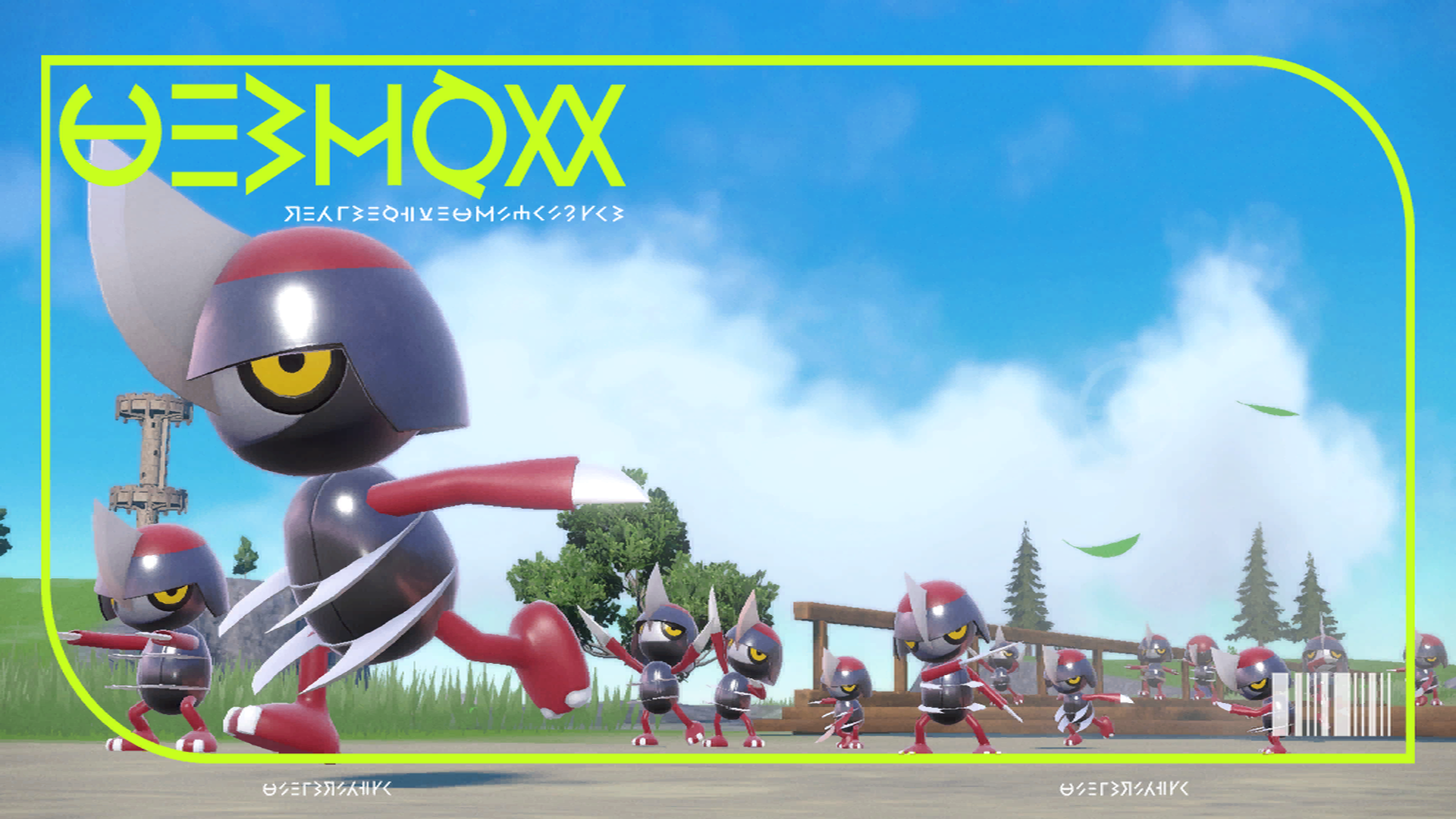 An impressive 107 new Pokémon are available for players to find in Pokémon Scarlet and Violet, but Game Freak also showed a little bit of love to older species. A handful of evolutionary lines from previous generations have welcomed new members this generation, and this has players across the globe looking to add older species to their teams.

One of these Pokémon is Pawniard, the Sharp Blade Pokémon. This small Dark and Steel type resembles a samurai with its helmet-shaped head, and it sports blades all across its body. Pawniard made its debut with Gen V in the Unova region and evolves into Bisharp. And with the release of Scarlet and Violet, Bisharp now evolves into Kingambit, a highly sought-after species in the latest generation.

But before you can evolve Pawniard into Bisharp, and subsequently Bisharp into Kingambit, you must first find and catch a Pawniard.

Here’s all the locations you can find Pawniard in Pokémon Scarlet and Violet.

All Pawniard locations in Pokémon Scarlet and Violet

Pawniard can be located in a few areas around Paldea. The earliest location you can find the Gen V species, however, is the mountainous region between Artazon and Mesagoza, what is labelled as the “South Province (Area Three).”

Related: Where to catch Gothita in Pokémon Scarlet and Violet

Although Pawniard can be found in several areas in this habitat, one place it spawns is on the river bank, located on the map below. The Steel and Dark type also has a chance of spawning in a group, giving you multiple opportunities to catch a specimen with the nature you’re looking for. 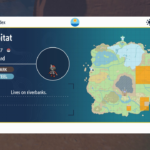 Pawniard appears to be a rare spawn and it’s quite small, making it easy to overlook. It might take a bit of hunting, but once you find Pawniard, be sure to engage it in battle and knock its health down low enough to make it easier to catch.