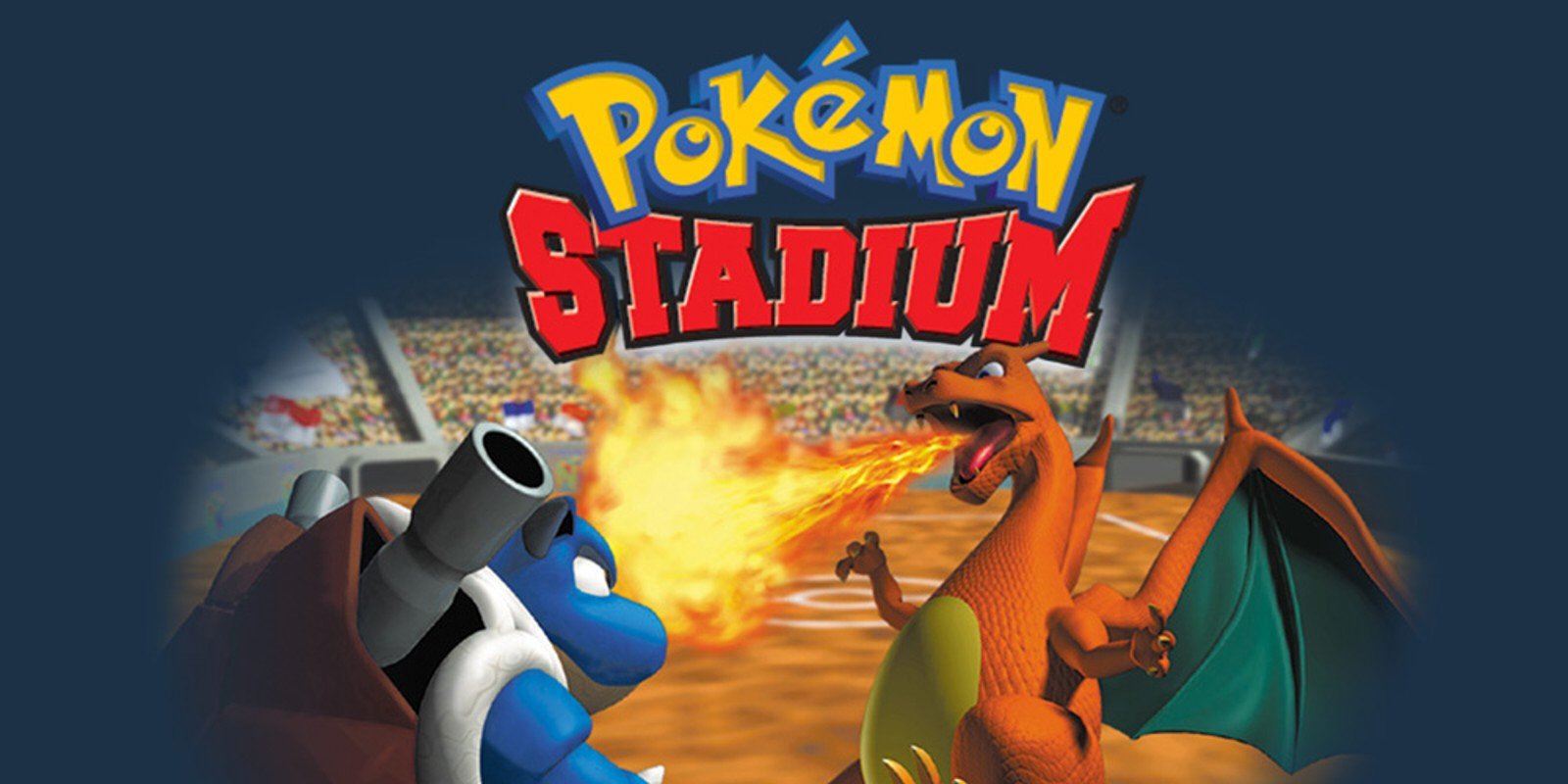 Longtime fans of the Pokémon franchise are in for a treat. Both trainers old and new will get the chance to relive two classics in the monster-catching franchise next year.

In today’s Nintendo Direct, Nintendo revealed a slew of games coming to the platform and its online service throughout the end of the year and into the next, including both Pokémon Stadium games, early entries in the Mario Party franchise, and Pilot Wings 64.

Pokémon Stadium originally released in 2000 in America on the Nintendo 64, and its sequel hit shelves the following year. Both games allow players to “rent” Pokémon, or build teams of species from the first two generations of the franchise, and compete in various leagues. There are various game modes in each game, challenging players to consider type matchups, levels, and species stats to win matches.

Both titles became renowned for their unique animations at the time of release, varying game modes, and stadium announcers, which made battles feel epic and exhilarating. Players could also transfer their Pokémon from handheld-console games—including Pokémon Red, Blue, Gold, and Silver—into their teams for the Stadium counterparts, although that won’t be an option with the titles in their NSO forms.

When are the Pokémon Stadium games releasing on NSO?

Pokémon Stadium and its successor, Pokémon Stadium 2, are slotted to arrive on NSO sometime in 2023, according to today’s Nintendo Direct. Although we don’t have a definitive date just yet, fans and aspiring trainers can expect more information as we head into next year.

If you want to start building your teams as soon as the games arrive on NSO, however, it might be good idea to sign up for the subscription service in advance.

Membership options range from a one-month plan to up to a year-long subscription. You can also choose a family option, which allows multiple people within your family to use the online services. Prices vary based on what options you choose—either the standard subscription, or family or Expansion Pack options—and the length of time you commit to.

To sign up for Nintendo’s subscription service, head over to the company’s website, or sign into your account on the Nintendo Switch and navigate to the NSO page through the eShop. From there, you’ll be able to see prices and select the plan you wish to subscribe to.

If you have a NSO subscription, you’ll be able to play new games as they’re added to the service’s catalog.