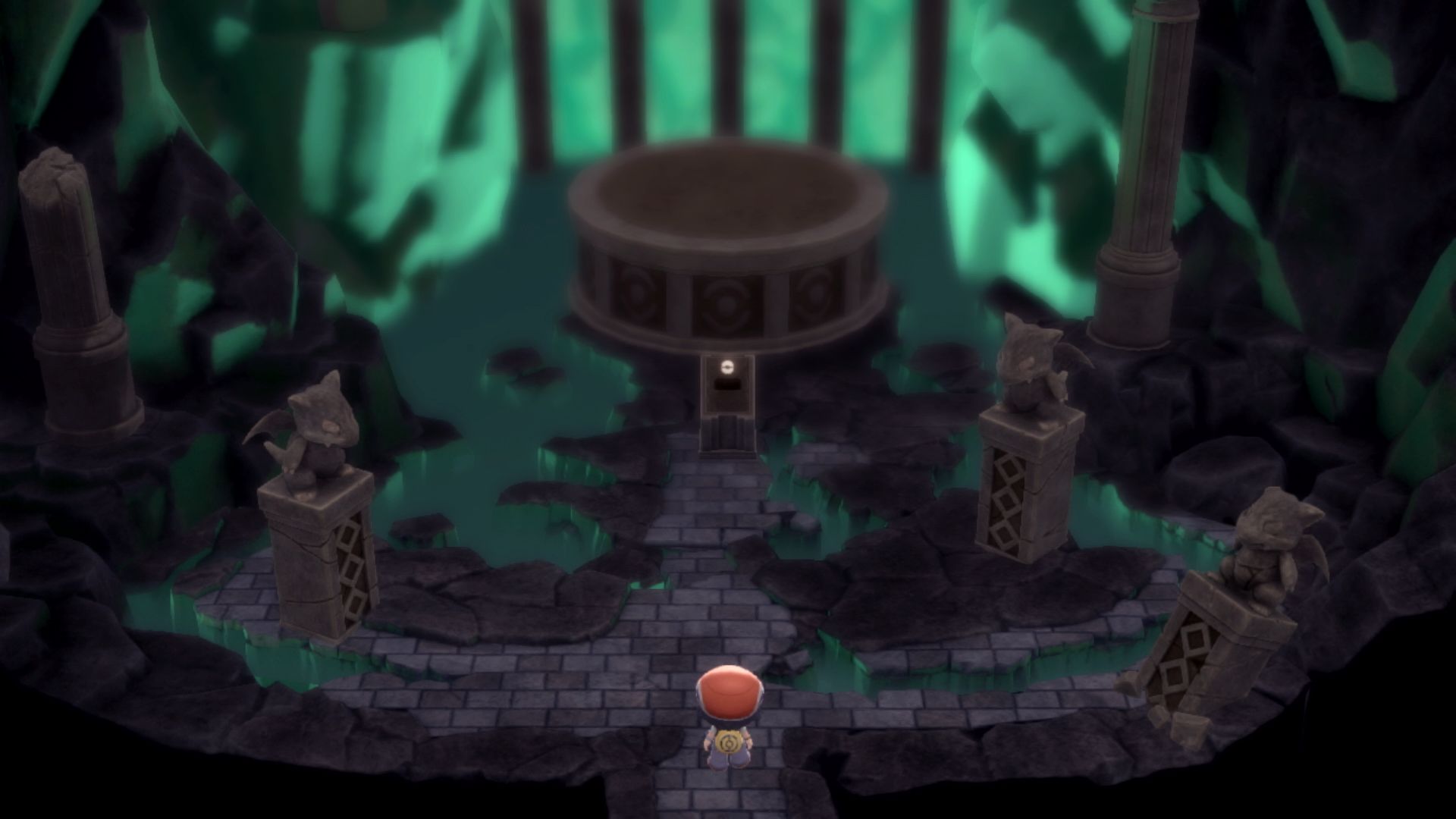 In the original Pokémon Diamond, Pearl, and Platinum versions, players could venture to an area off the coast of Sandgem Town known as Pal Park, where they could complete their National Pokédex by connecting to titles from Pokémon’s past. Pal Park has undergone a massive transformation in Pokémon Brilliant Diamond and Shining Pearl to better serve the venture onto the Nintendo Switch, now reborn as the new Ramanas Park.

Pokémon Brilliant Diamond and Shining Pearl will be unable to interact directly with Game Boy Pokémon titles the way that Diamond, Pearl, and Platinum were able to. Therefore, Ramanas Park reimagines the way that players gain access to some of the most powerful Pokémon of the series’ past—seemingly all of them.

Ramanas Park, only accessible after players defeat the Sinnoh region’s Elite Four and Champion, grants players the opportunity to encounter and catch numerous legendary Pokémon from other regions. Using items known as slates, players can venture to different areas of the park and, depending on the specific slate, insert them into an altar to find legendary Pokémon based on the design of the slate.

Many of these legendary Pokémon will be exclusive to either Brilliant Diamond or Shining Pearl, meaning that trading will be required to obtain them for completion of the game’s National Pokédex. At the moment, Ho-Oh, Raikou, Entei, and Suicune have been revealed as exclusives for Brilliant Diamond, whereas Lugia, Articuno, Zapdos, and Moltres are exclusive to Shining Pearl. More version-exclusive legendary Pokémon are likely to be a part of those found in Ramanas Park.

Pokémon Brilliant Diamond and Shining Pearl will be released for the Nintendo Switch on Nov. 19.