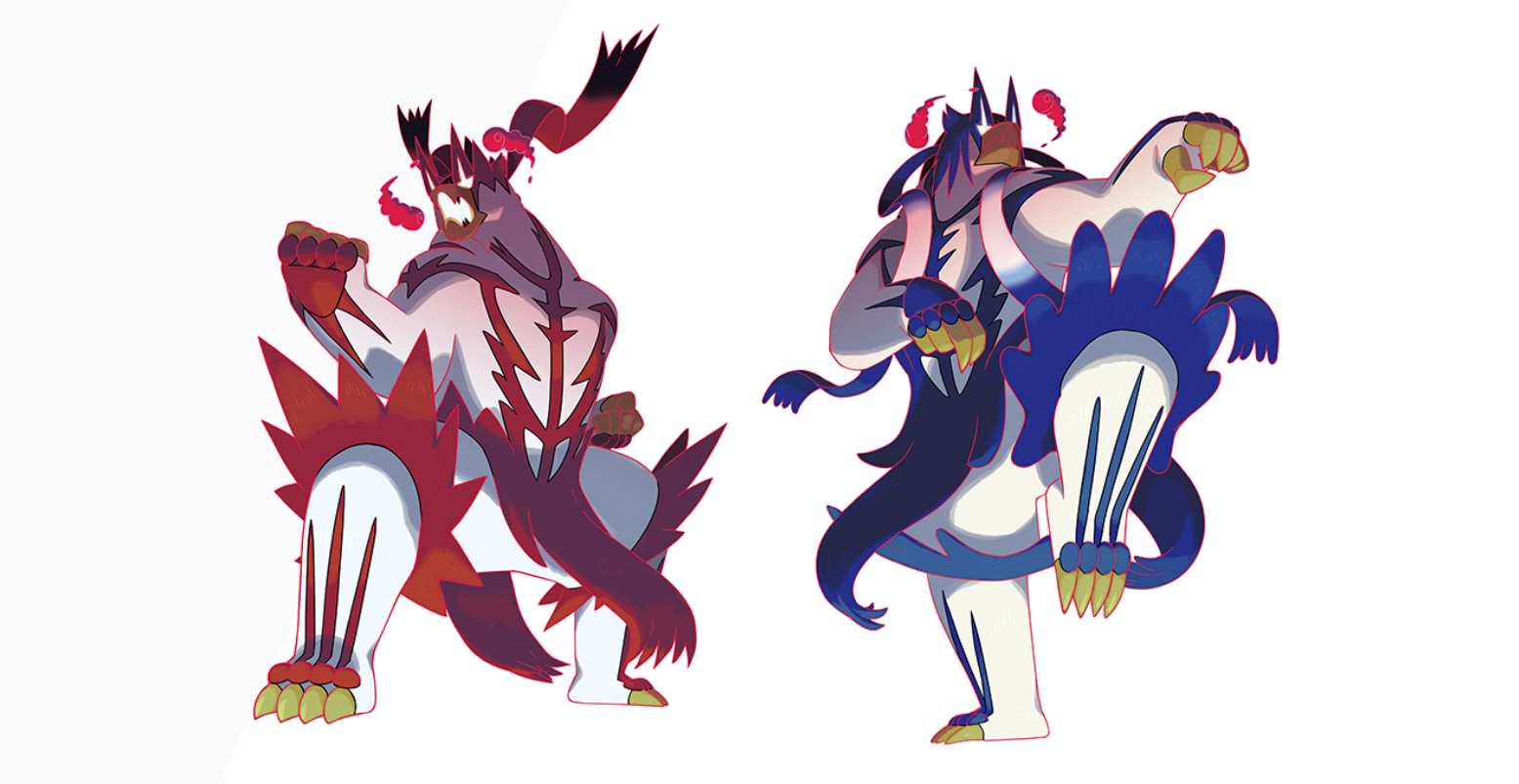 Listings on Amazon Japan revealed the next Pokémon TCG sets for the region, listing two individual sets that will function as one larger set when it releases on Jan. 22, 2021.

The dual-set theme is something that is mainly done in the Japanese TCG with base sets, which are usually the first releases in a new series of cards. Single Strike Master and Rapid Strike Master are being advertised as the first sets carrying players into the second year of Sword and Shield-related content, so it fits the model of an atypical base set.

The Urshifu V featured in the Premium Boxes will be different from the ones you can get through the actual packs. Additional TCG accessories will also be included in this release, though they will be sold separately.

And as a bonus, if you buy an entire booster box of Single Strike Master or Rapid Strike Master, you will also receive a voucher for a free booster pack of the next set when it releases in March 2021.