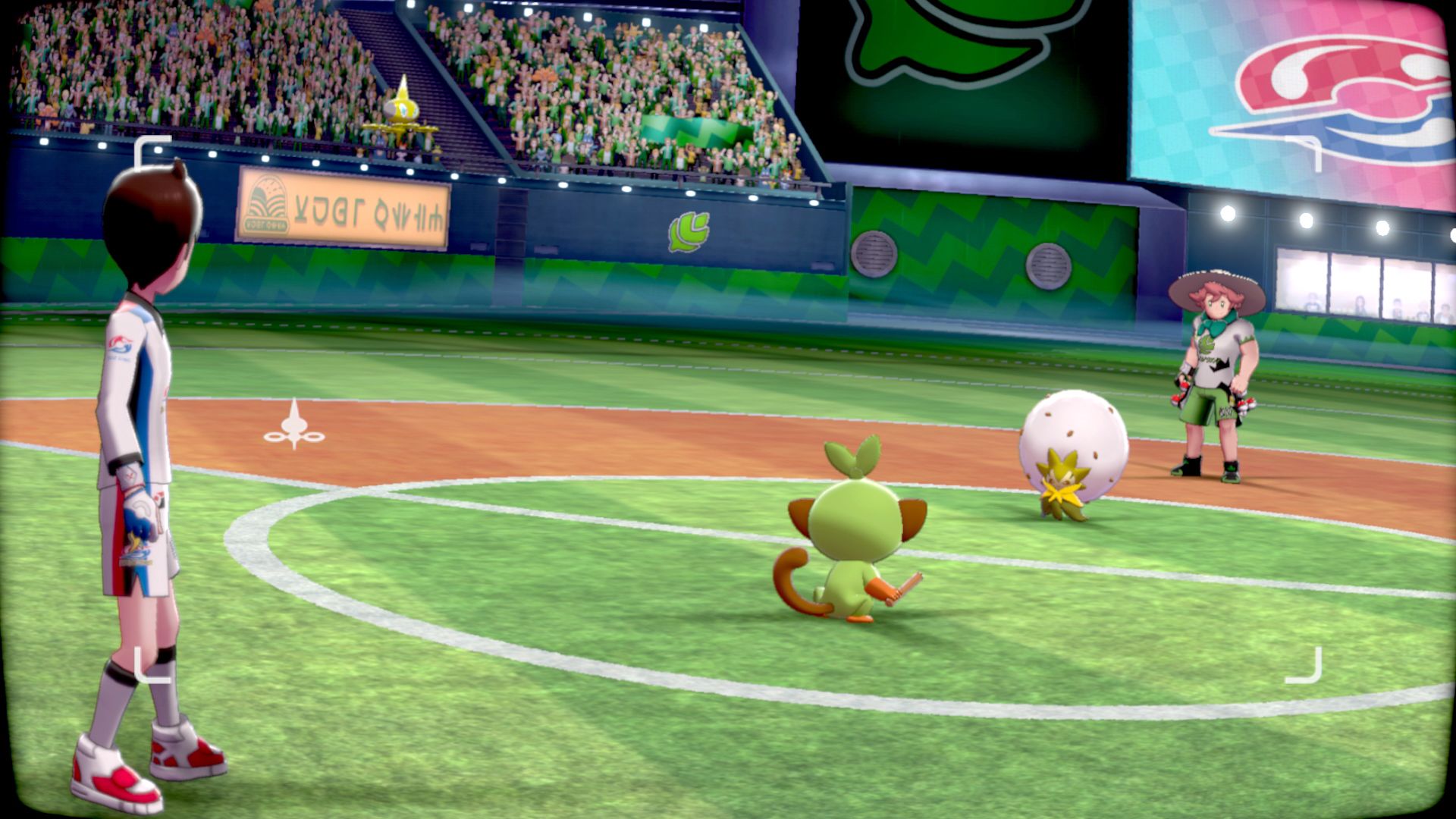 Game Freak has made a questionable decision that’s caused some debate in the Pokémon community over the upcoming title in the series, Sword and Shield—and for good reason.

Removing the National Pokédex and all of the Pokémon that aren’t in the Galar Region Pokédex from the games means that some of your favorite Pokémon might not be in Sword and Shield.

Related: Dynamax should be banned from competitive play in Pokémon Sword and Shield

Casual fans and competitive players both have cause for concern, but for different reasons. By removing the National Pokédex and all other Pokémon outside of the Galar region, Game Freak and The Pokémon Company have backed themselves into a corner when it comes to the competitive scene.

The VGC 2014 to 2016 format is an example of why the National Pokédex should remain in the game to prevent competitive play from going stale.

When Pokémon X and Y launched and became the flagship competitive game, the first year of competition only allowed players to use Pokémon catchable in Kalos, giving the new creatures time to shine. The next competitive year introduced National Dex Pokémon while denying players the chance to use box art Pokémon or Mythicals. The year after that, the National Dex was still allowed with specific species banned.

This forced competitive players to breed new teams of Pokémon while giving those who watch every year new team compositions and matches to enjoy.

By removing the National Pokédex from Pokémon Sword and Shield, Game Freak has effectively backed itself into a corner. Sure, it could ban certain Pokémon in the Galar region from competitive play for the first year and then introduce them after, but Game Freak is still limiting the amount of Pokémon in the competitive scene.

Even if the team tweaks and changes the metagame a bit, the pool of Pokémon will be small and it’s going to get more stale with each passing year. The same powerhouse Pokémon will be used year after year and player retention could drop off significantly as fans get bored of watching the same matches play out.

Of course, there’s always a chance this can be averted if Game Freak decides to release in-game DLC for Sword and Shield that brings all of the missing Pokémon to the region—but we doubt this will happen.