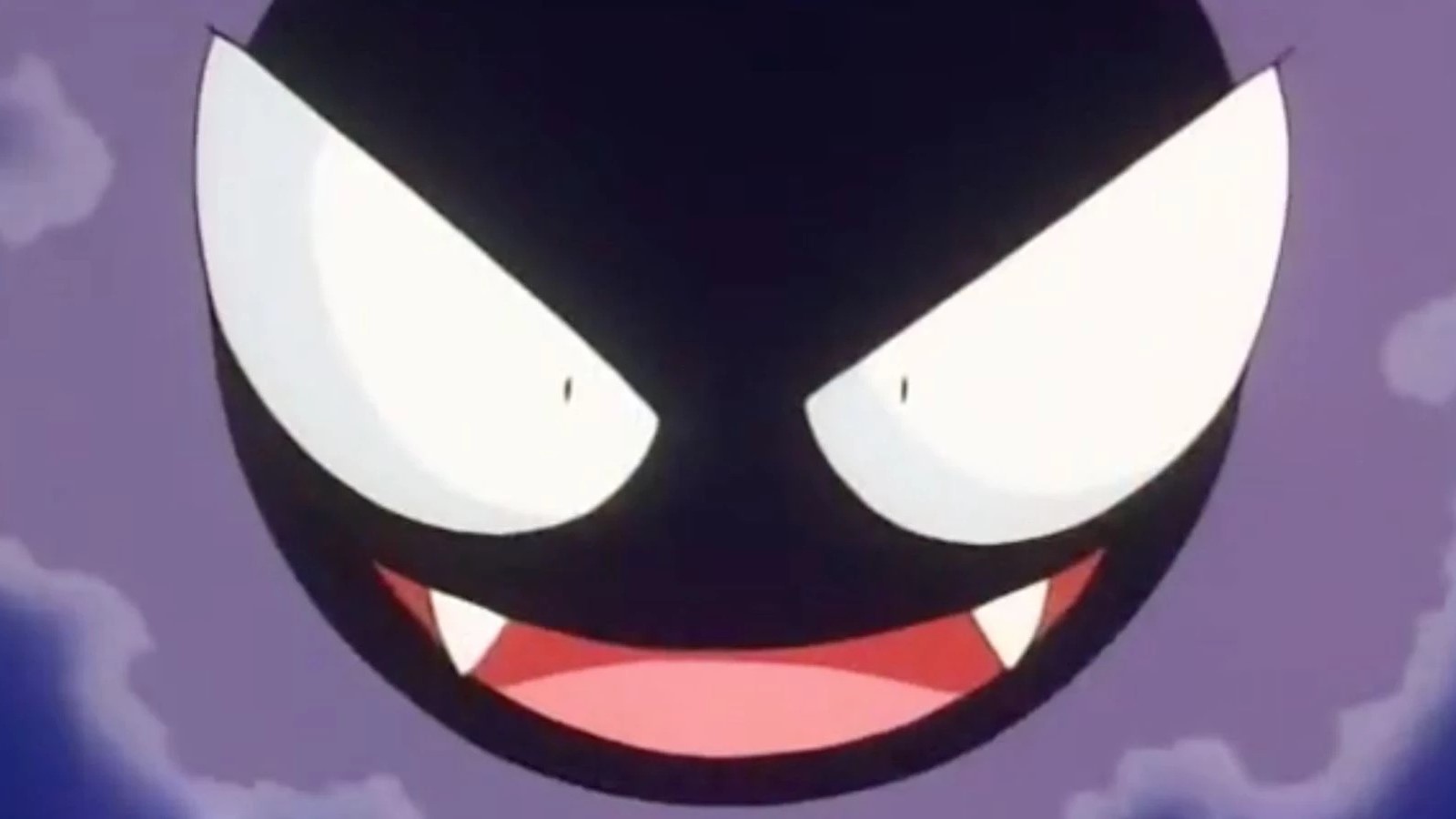 All the cards that will be part of the upcoming Halloween-themed Pokémon TCG booster pack have been spotted early at some American retailers.

The booster pack, known as the Trick or Trade booster bundle, was first announced last month. Now, a handful of cards from the set have been spotted by Pokémon TCG news website PokéBeach. It includes cards such as Pikachu, the complete evolution line of Gengar and Dusknoir, Mewtwo, Chandelure, Darkrai, Mimikyu, and more.

The Pokémon Company first revealed the Trick or Trade booster bundle last month in celebration of the upcoming Halloween season. The set will be available starting Sept. 1, wherein all the cards will have a Pikachu Pumpkin stamp. But unlike the usual booster packs in the Pokémon TCG, the Trick or Trade boosters will only have three cards each instead of 10. Each booster bundle will have 40 packs, making a total of 120 cards for each of those.

As for the Pokémon TCG, the 2022 Pokémon World Championships will already commence this Thursday, Aug. 18, and will run until Aug. 21 live from the ExCeL London events center in London. Competitive events featuring the Pokémon TCG, as well as for video games like Pokémon Sword and Pokémon Shield, Pokémon Go, Pokémon UNITE, and Pokkén Tournament DX will be played by qualified participants from all over the world.

More than $1 million in prize pool value is in store for the winners of the competitions, especially those who will be proclaimed as this year’s Pokémon World Champion of the respective events.