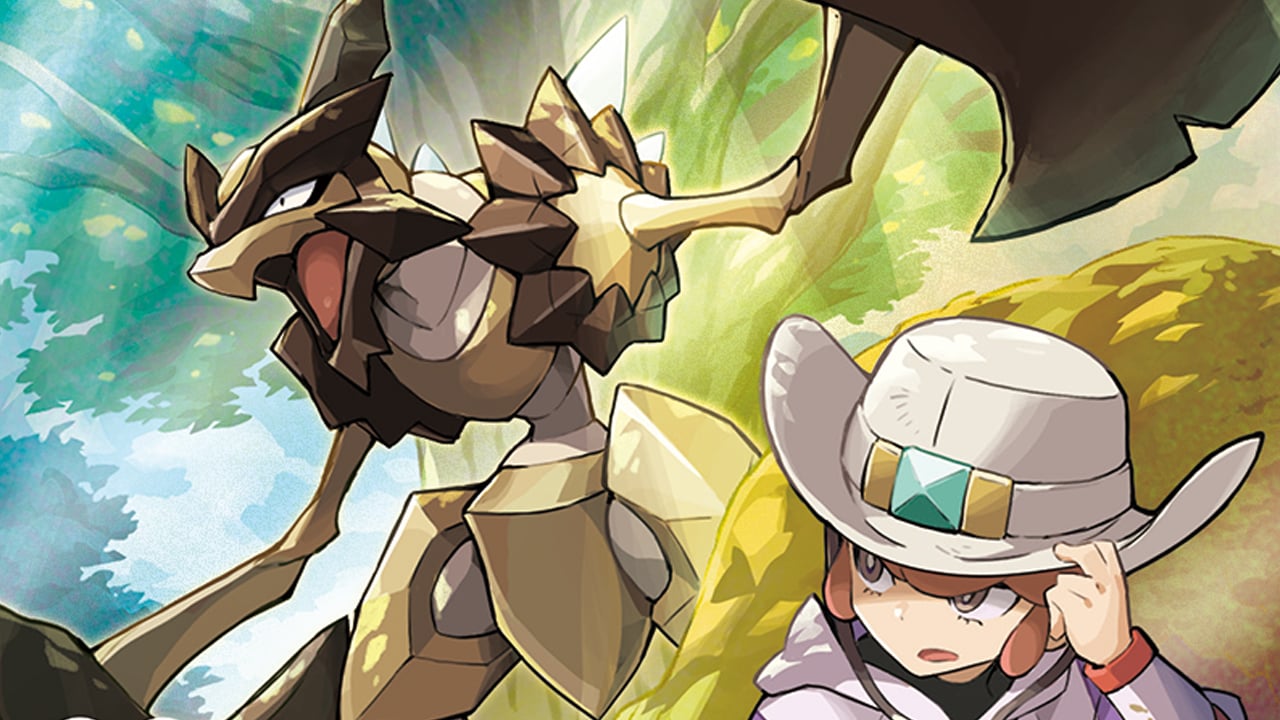 Pokémon OCG will be getting its latest set, Battle Region, later this week, and ahead of its launch new secret rare cards have begun leaking online. In a post today by PokeBeach curating the leaks, fans can check out all of the rarest cards that will be making their debut this Friday.

These include character rares, alongside rainbow rare cards, gold cards, and more.

Some of the standout cards include a Gold variant of Hisuian Samurott, rainbow rares of the three Hisuian starter Pokémon’s VSTAR cards, and trainer cards for Cyllene and Kamado, who made their debut in new Nintendo Switch game Pokémon Legends: Arceus.

Battle Region is the first Pokémon card set to feature species and characters from the ancient Hisui region. Some species are included in the set’s Character Rare and Character Super Rare cards, many of which had been revealed previously. 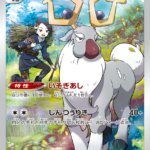 Pokémon OCG Battle Region will launch in Japan this Friday but the cards won’t see a western release until later in the year. If you’re wanting to get your hands on the set before that you’ll need to consult your usual online stores.

You can check out a full list of all the secret rare cards that will be a part of the Battle Region set as they are revealed on PokeBeach here across the week.