One of the best sets this year graphically. 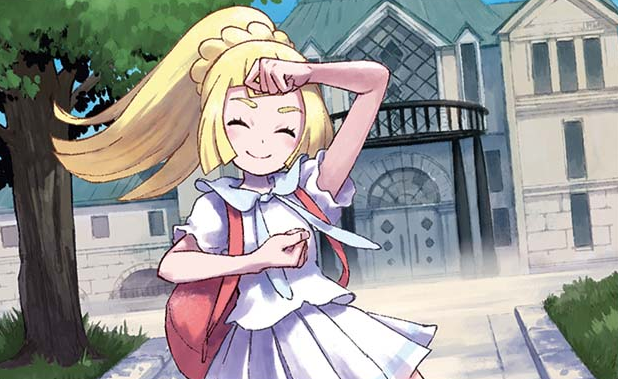 The full card setlist for Japan’s Pokémon Trading Card Game expansion “Dream League” has been officially unveiled by the Pokémon Company, revealing the more than 50 cards trainers will be able to get their hands on.

The full set has 58 cards in total, making it one of the bigger sets to be released in Japan in recent memory, and mainly features characters and Pokémon made popular in the anime.

Out of all the cards in the set, two cards are sure to become big collector’s items. We are, of course, talking about the two new TAG TEAM GX cards added, which includes Solgaleo and Lunala GX (featuring Lillie) and Reshiram and Zekrom GX (featuring N).

If you want to check out the full setlist yourself, you can find the full list, including what each card does, over on Serebii, as well as any more information that you may need to know about.

It will be a while till fans over in the West get their hands on any of these cards, however, but we could expect to see them sometime by the end of the year if we are lucky.