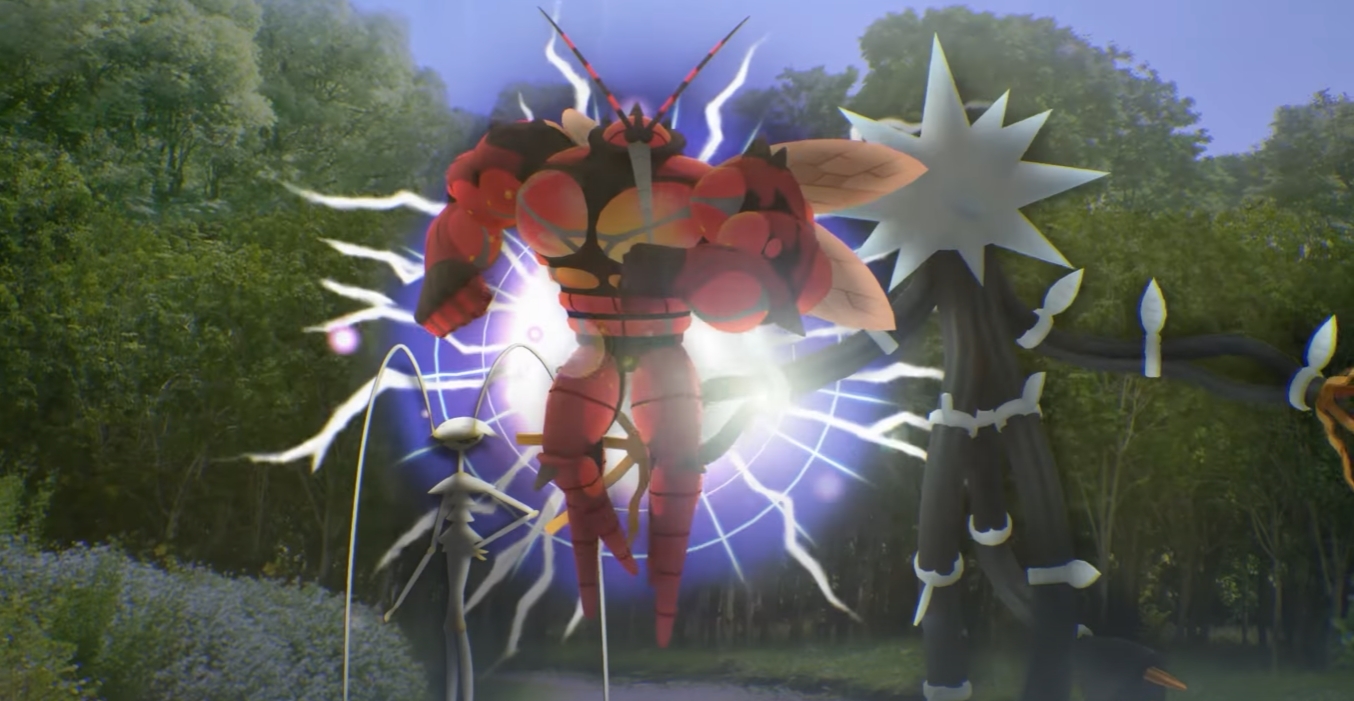 The main event of Pokémon Go Fest 2022 may have come and gone, but it left a lasting impression on players in more ways than one—including a game-changing introduction of Ultra Beasts through the appearance of Ultra Wormholes. And, following Nihilego’s debut, Niantic is adding three new Ultra Beasts across the various in-person Go Fest events happening over the next two months.

Unfortunately, unlike with the initial Ultra Beast appearance, the incoming arrival of Pheromosa, Buzzwole, and Xurkitree will be locked to their respective in-person Go Fest events for a period of time—until being available globally at a later date during the ongoing Season of Go.

Players attending Go Fest: Berlin, Go Fest: Seattle, or Go Fest: Sapporo will have access to encounters with Pheromosa, Buzzwole, or Xurkitree respectively as part of the event-exclusive Special Research. This will also include the introduction of Beast Balls, courtesy of Go Ultra Recon Squad member Rhi, though the special balls will only be available in limited quantities.

Along with the confirmation of more Ultra Beasts making the jump out of Ultra Space, several new event bonuses were also confirmed for the in-person events, with Go Fest: Berlin getting the best part of the deal. Oh, and Cowboy Hat Snorlax is going to make an appearance too.

Here are all of those bonuses, along with the dates to coincide with the Ultra Beasts appearing.