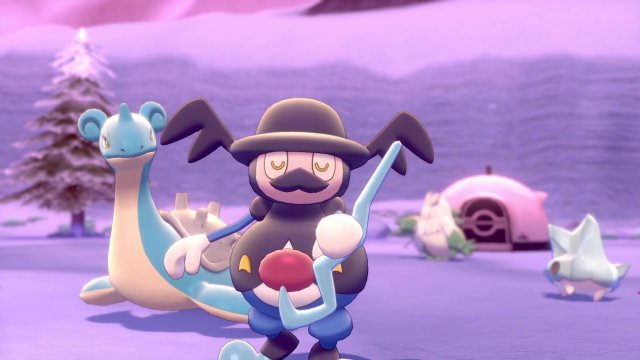 Another new trailer for Pokémon Sword and Shield has been released and it essentially confirms that some of last week’s big leaks are true.

Two new Pokémon were showcased in the short two-minute trailer. And while they haven’t been officially given names yet, the Pokémon in question are Mr. Rime and Runerigus, according to recent leaks.

The trailer also showcased a general recap of modes and features that we already knew were coming to the game in the next few days.

If you want to see the other Pokémon that were apparently leaked for the game, you can check out a full list here.

Pokémon Sword and Shield launch for Nintendo Switch on Nov. 15.