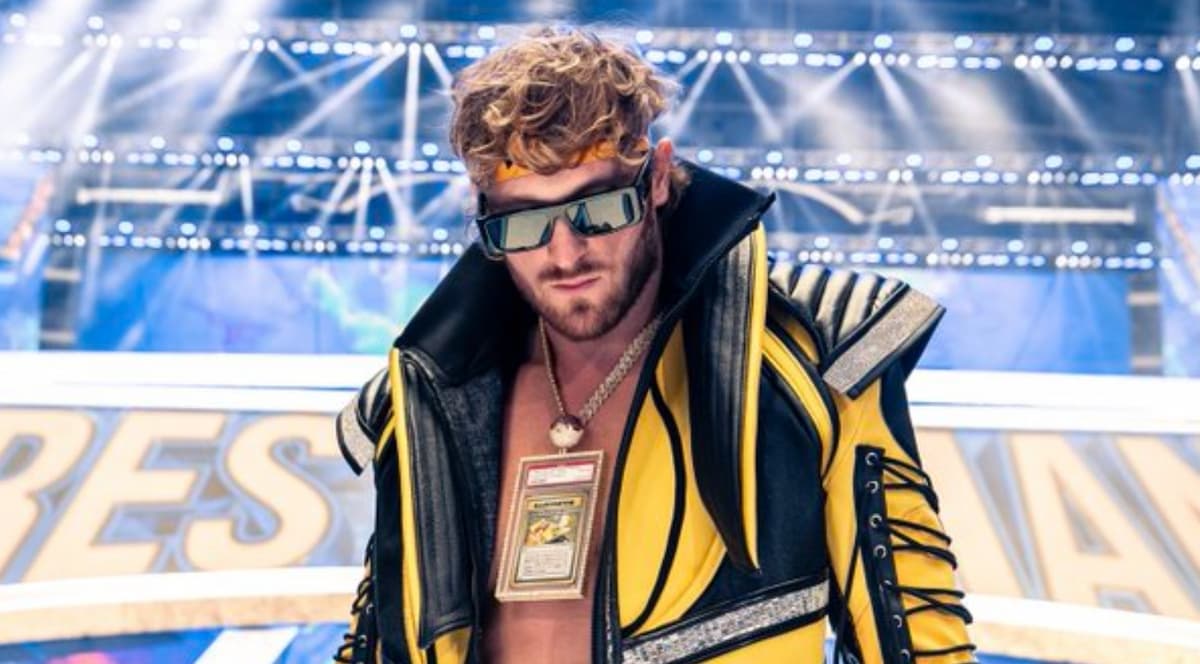 The world record for most expensive Pokémon card purchased through a private sale has once again been shattered—this time by YouTuber and avid Pokémon collector Logan Paul, who obtained a single card in a trade worth $5,275,000.

As part of his outfit worn during his WWE debut at Wrestlemania last night, Paul wore a chain that featured a PSA-graded 1998 Japanese Promo Pikachu Illustrator card. Fans with sharp eyes may have noticed that this specific Pikachu Illustrator was graded as a PSA 10.

Following his match, Paul was awarded a certificate for The “most expensive Pokémon trading card sold at a private sale” by the Guinness World Records.

“I applied for so many records and the fact that I finally got one after my first [WWE] win ever? I come back to the locker room and I get a second win right away?” Paul said to Guinness. “I love Pokémon and the fact that it’s been validated with Guinness World Records–this is crazy. Tonight’s a wild night. This does not feel real!”

Guinness provided more information on this transaction after the reveal, confirming that Paul actually made this purchase in Dubai on July 22, 2021. Additionally, the deal wasn’t entirely a monetary one. Paul paid $4 million in cash and traded the seller his own PSA 9 Pikachu Illustrator, which is valued at $1,275,000.

The 1998 Japanese Promo Pikachu Illustrator card is widely considered the pinnacle of Pokémon card collection goals not only because it is a card illustrated by the original creator of Pikachu, Atsuko Nishida, but also because there was only an estimated 39 copies distributed. Only 24 of those cards have been confirmed through PSA grading.

Another Pikachu Illustrator card holds the record for a Pokémon card sold at auction, with a PSA 7 copy selling for $900,000 back in February. Additionally, one of the largest and most expensive private trades that have surfaced involved a Pikachu Illustrator as well.

This specific PSA 10 Pikachu Illustrator card has reportedly gone through multiple different owners and PSA grading attempts, being labeled a PSA 9 several times in the past due to a “small chip in the corner” before finally being graded a PSA 10, according to PokeBeach.

It is likely that Paul’s $5,275,000 deal will hold as the largest private Pokémon card transaction for some time. Many transactions are never made public, and even fewer will receive the publicity Paul can pull in.