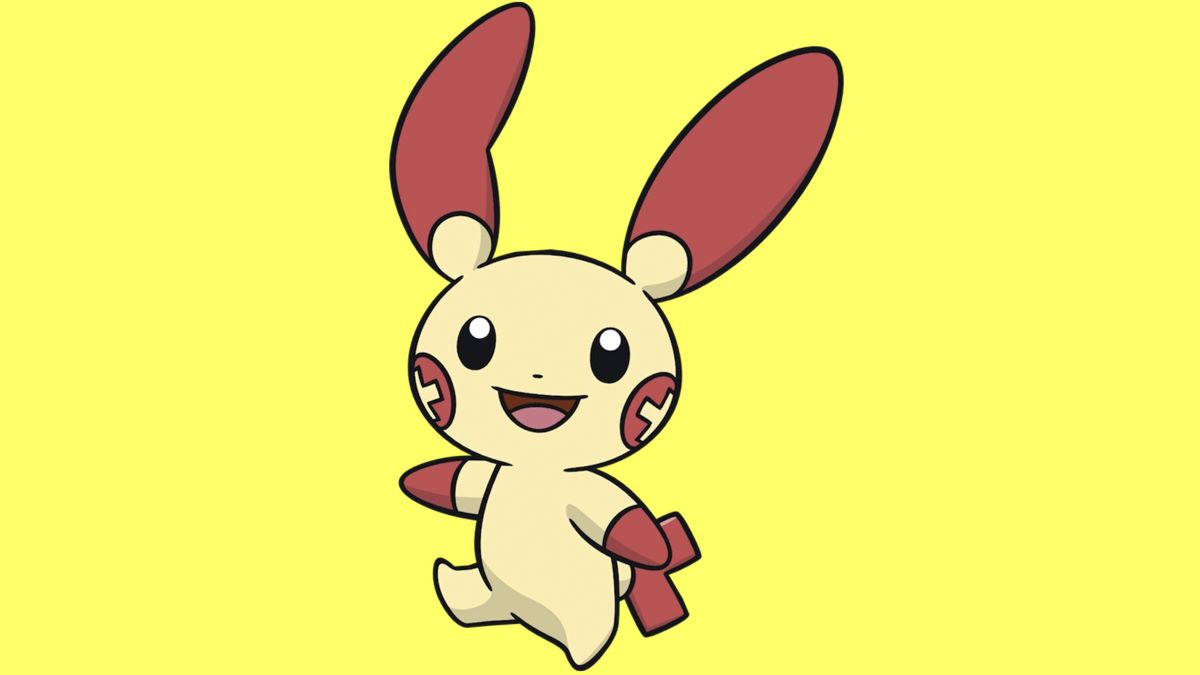 Collecting as many Shiny Pokémon in Pokémon Go as possible can be fun. This collection of unique-looking creatures can signify you have some rare Pocket Monsters thanks to the limited-time events Niantic provides throughout the years, allowing players to catch the less abundant versions of Pokémon.

But not all Pokémon have their Shiny counterparts in the mobile game. With Pokémon Go being released just six years ago, Niantic has yet to offer a Shiny counterpart to every Pokémon available in the PokéDex, especially since the number of Pokémon keeps on growing. Pokémon Scarlet and Violet, the much-anticipated series of mainline games this November, will introduce the ninth generation of Pokémon.

Still, Pokémon Go players are keen on catching these Shiny Pokémon through events that are introduced on an almost regular basis. It has been a thrill to figure out which Pokémon will have their Shiny counterparts coming, aside from the Legendaries arriving through themed events.

Most Legendary Pokémon are designed to imply power, greatness, and unique abilities that make them powerful. But there are some that have a cuter appearance rather than a menacing and fierce aesthetic. This includes Mew, Celebi, Victini, and the Lake Guardians comprised of Uxie, Mesprit, and Azelf, to name a few.

But when it comes to cuteness in Pokémon, there is no question you have to include the adorable duo of the generation three Electric-types, Plusle and Minun. As seen in their names, Plusle symbolizes positive (+ sign) energy, while Minun is the Pokémon embodying negative (- sign) energy. These creatures have both made their way to Pokémon Go as catchable Pokémon, but they were rarely seen in the wild when they made their debut in 2018.

Can Plusle be Shiny in Pokémon Go?

There is not much of a difference between the original Plusle and its Shiny counterpart, aside from the darker red shades on its ears, cheeks, hands, and tail. And unfortunately, it may be difficult to obtain Plusle and Minun, even in their original versions. The last time Niantic boosted Plusle’s spawn rate was in January, which also allowed players’ catches to yield double catch candies along the way.