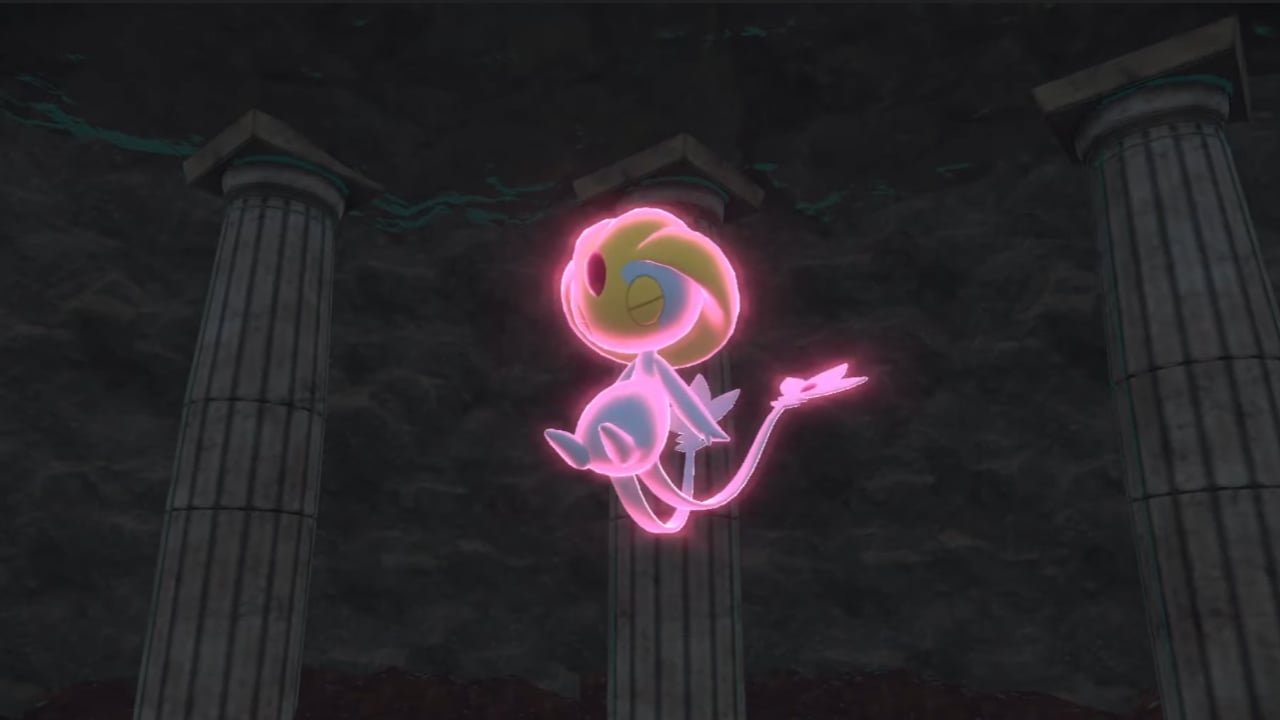 You don’t encounter puzzles often in Pokémon Legends: Arceus, but they can prove to be challenging. This is especially true for the first encounter players have with the Legendary Pokémon Uxie.

As you progress through the game’s story, you’ll need to gain the spirits of the Lake Trio. While two of these can be earned without too much difficulty, Uxie has a different challenge for players, which involves some specific Pokémon knowledge.

You’ll need to know the eye count of five different Pokémon in the Hisui region. Given the specificity of this, you could be having some trouble. But you don’t have to worry too much, because the answer is quite simple. Here’s what you need to know to get it done and move on with the story.

During the story of Pokémon Legends: Arceus, you’ll encounter Uxie as part of The Trial of Lake Acuity. After you’ve defeated the Alpha Zoroark in the cave, you’ll need to solve Uxie’s trial to continue.

Uxie will ask you how many eyes the Pokémon Combee, Zubat, Unown, Magneton, and Dusclops have. Combee has six eyes, Zubat has none, Unown has one, Magneton has three, and finally, Dusclops has one. The key to the riddle, however, is combining the six answers into a single number. The answer you’re looking for is 60131.

After giving the correct answer, you’ll receive the Piece of Spirit required to complete the mission and continue on with the story.