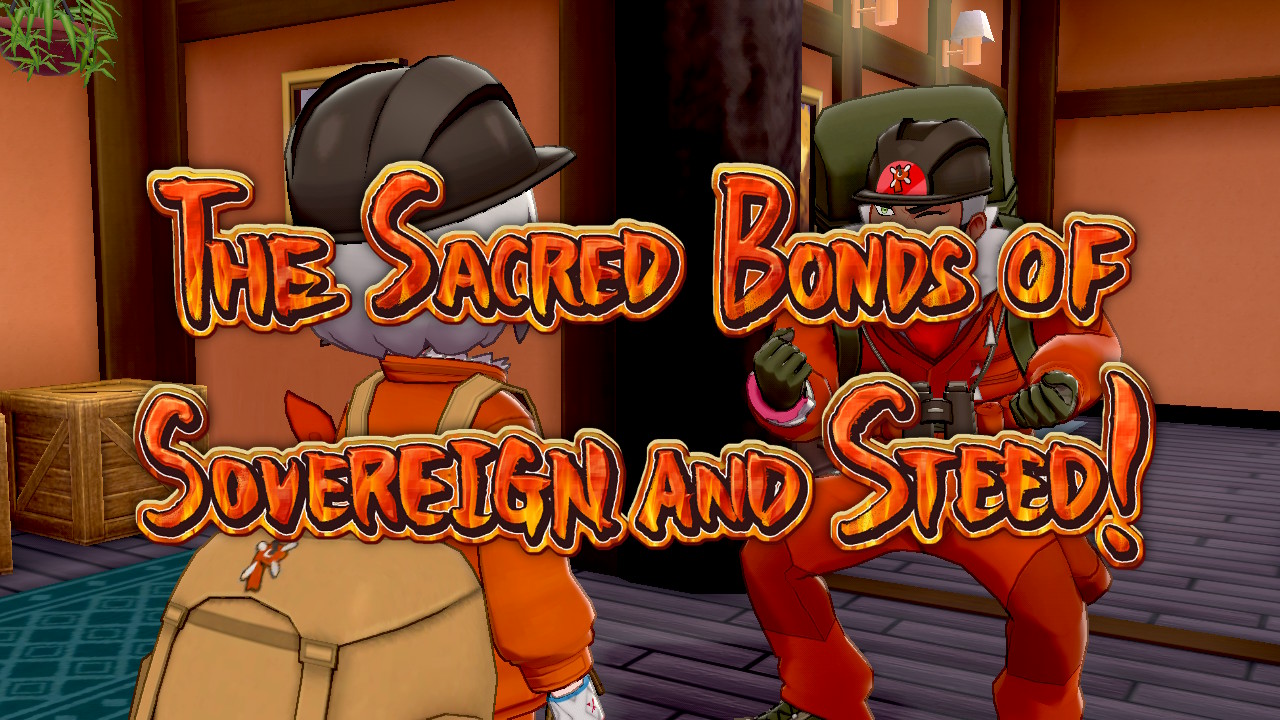 Pokémon Sword and Shield’s The Crown Tundra expansion added in several new items that players will come across during their travels, including several that will be used in the DLC’s main story.

One such item is the Reins of Unity, which is one of the three key elements you will be using in your final confrontation with Calyrex and either Spectrier or Glastrier.

You will naturally get the Reins of Unity through completing various parts of the story, but just in case you were a little confused, here is how you can obtain the final item needed to help Calyrex reunite with its steed.

After you first battle Spectrier or Glastrier, depending on which field you chose to plant the carrot in, you will receive some of your respective horse’s hair. That, along with the Radiant Petal you will receive after talking with Calyrex again following the encounter are the two ingredients needed to weave a set of the Reins of Unity.

After you receive the Radiant Petal, head back to the Mayor’s house and chat with him. He will offer to try and weave the reins for you, but in the end, Peony will arrive and complete the job.

Here is the item description for the Reins of Unity.

Once you have the item, exit the house and you will have a cutscene with Calyrex where he tells you to head up to the Crown Shrine. You can then leave Freezington and head to your final confrontation with your steed of choice, where Calyrex will use the Reins of Unity to fuse with Spectrier or Glastrier.