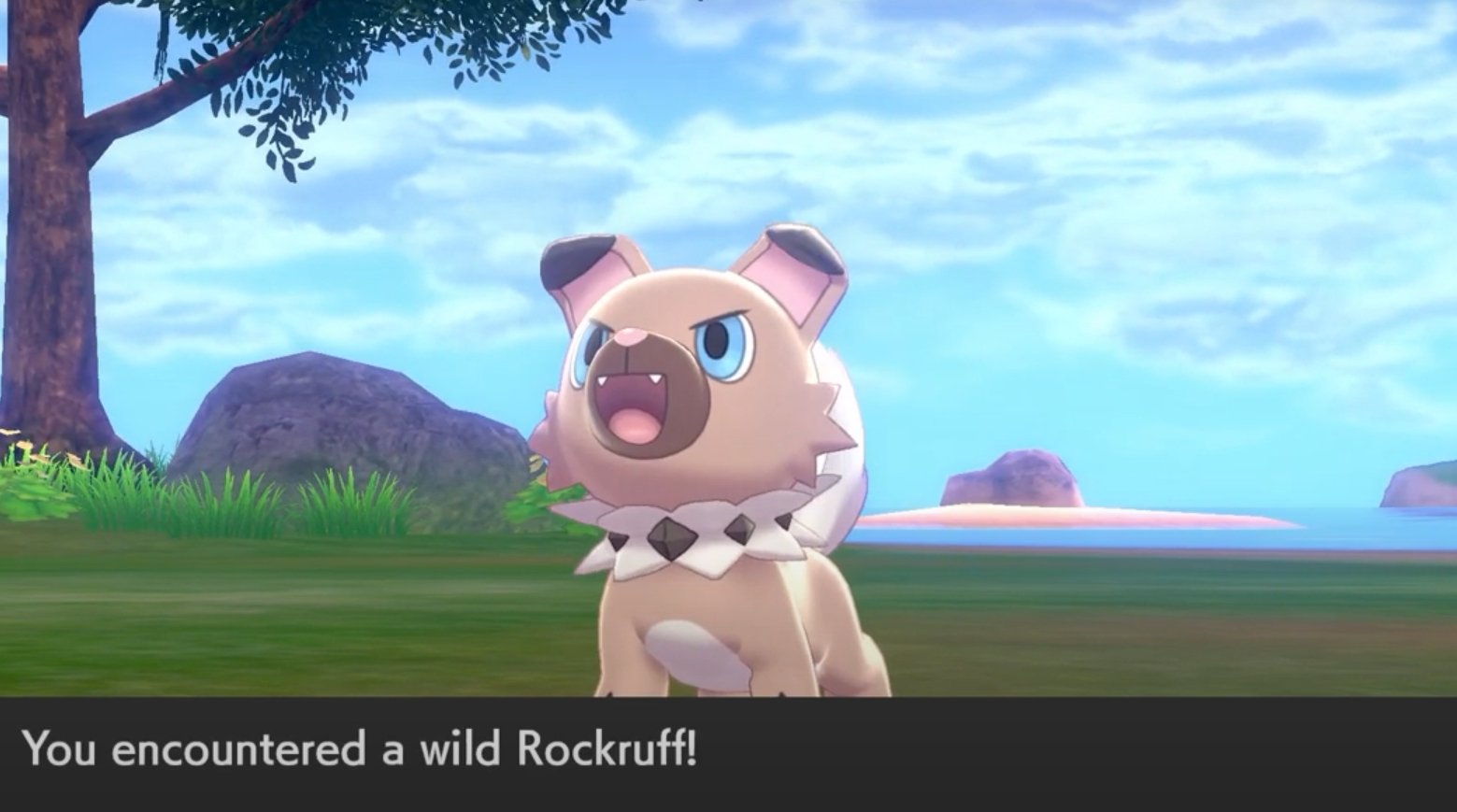 Rockruff is one of several Pokémon making their Sword and Shield debut in the Isle of Armor expansion, making it a creature many want to track down immediately.

You can find Rockruff roaming around the new Wild Area, but you might not be able to encounter the Puppy Pokémon if you don’t know exactly where to look. Unlike some of the other returning Pokémon, however, the Rock-type isn’t very hard to find.

Your best bet at finding a Rockruff is near the Tower of Darkness in the northern part of the island during all weather conditions. You can also encounter him all over the Isle of Armor, however. including just South of the Master Dojo in the Fields of Honor as an overworld encounter if you get lucky.

It is unclear if Rockruff will only appear as an overworld spawn during certain weather conditions, but it does pop up under sunny and clear skies. If you plan on catching one you might need to be a bit patient or at least wait until you have already trained you Kubfu into your desired Urshifu form.

You can also transfer Rockruff and all three of the Lycanroc forms over from Pokémon Home, and Lycanroc Midday and Midnight can be found roaming around as overworld encounters in various areas as well.