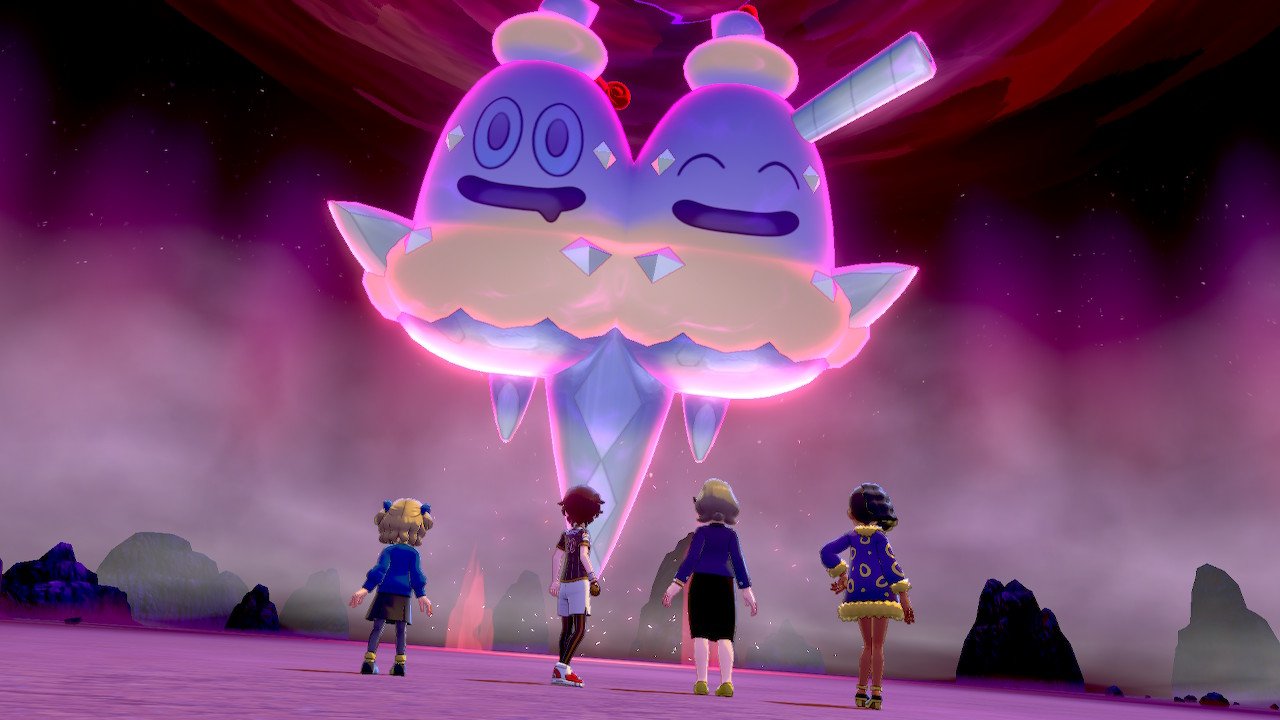 EXP Candy is something that made the jump from Pokémon: Let’s Go, Pikachu! and Let’s Go, Eevee! to Sword and Shield. Instead of being for a specific Pokémon, however, the EXP Candy now works as an advanced version of a Rare Candy.

Each EXP Candy grants a set amount of experience to a Pokémon, which can result in them leveling up multiple times thanks to one use. And unlike when you use a Rare Candy, it doesn’t just drop them to the next level, it scales them up as if you just won a battle.

This useful tool is also very easy to come by because all you have to do is complete Max Raid Battles to earn more. The level of the raid directly affects what size of EXP Candy you get; the harder the raid, the more experience the item will give.

Here is a breakdown of exactly what each candy does when you use it.

There is a massive jump once you start getting the EXP Candy L because that’s when the raids really become challenging. Starting at a four-star raid, you’ll have to break through multiple barriers with each encounter, which require higher leveled Pokémon to survive too.

Depending on the level of raid you complete, you can obtain multiples of each candy, so here is how each level hands out the EXP Candy.

It doesn’t matter if you capture the raid boss either. All that matters is that you complete the raid. After you win, you will receive a mixture of rewards, but the number of EXP Candy you get following the raid is always the same based on the difficulty level.

Have fun training up multiple Pokémon with ease now that you have access to some massively useful resources.