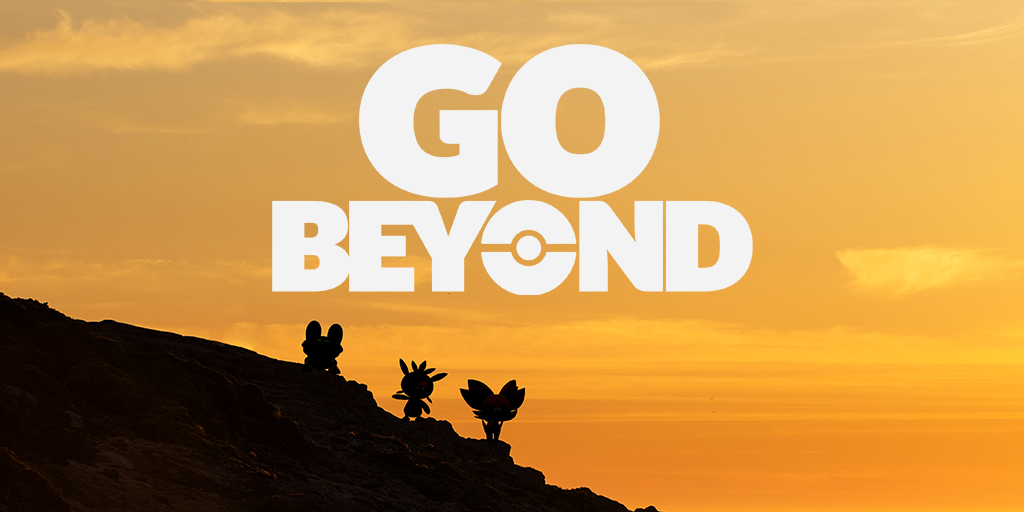 Pokémon Go trainers will be able to encounter Generation Six Pokémon from the Kalos region next month, Niantic announced today. A new batch of Pokémon will be added to the hit mobile game on Dec. 2.

The arrival of the new Pokémon will be celebrated with a special event from Dec. 2 to 8 when Pokémon from the Kalos region will appear more often in the wild. There’s also a new one-star Raid Egg coming to the game. Niantic will reveal it on social media in the future.

There are 17 new Pokémon coming to the game, including Chespin, Fennekin, Froakie, Fletchling, and their evolutions. Kalos was introduced in the Pokémon X and Y games for Nintendo 3DS.

In those games, trainers can choose from Fennekin, Froakie and Chespin as their starter Pokémon and later encounter legendary Pokémon Xerneas, Yveltal, and Zygarde. Those legendaries won’t be included in the Kalos Pokémon added to Pokémon Go at this time, however.

Kalos was where Mega Evolutions were first introduced, so Niantic might add some Pokémon from the region to the list of creatures that can Mega Evolve in the mobile game.

Here’s the list of all the Kalos Pokémon coming to Pokémon Go on Dec. 2:

From this list, only Klefki is region-locked, which means it will only spawn in a specific country. In Klefki’s case, it’s region-locked to France.