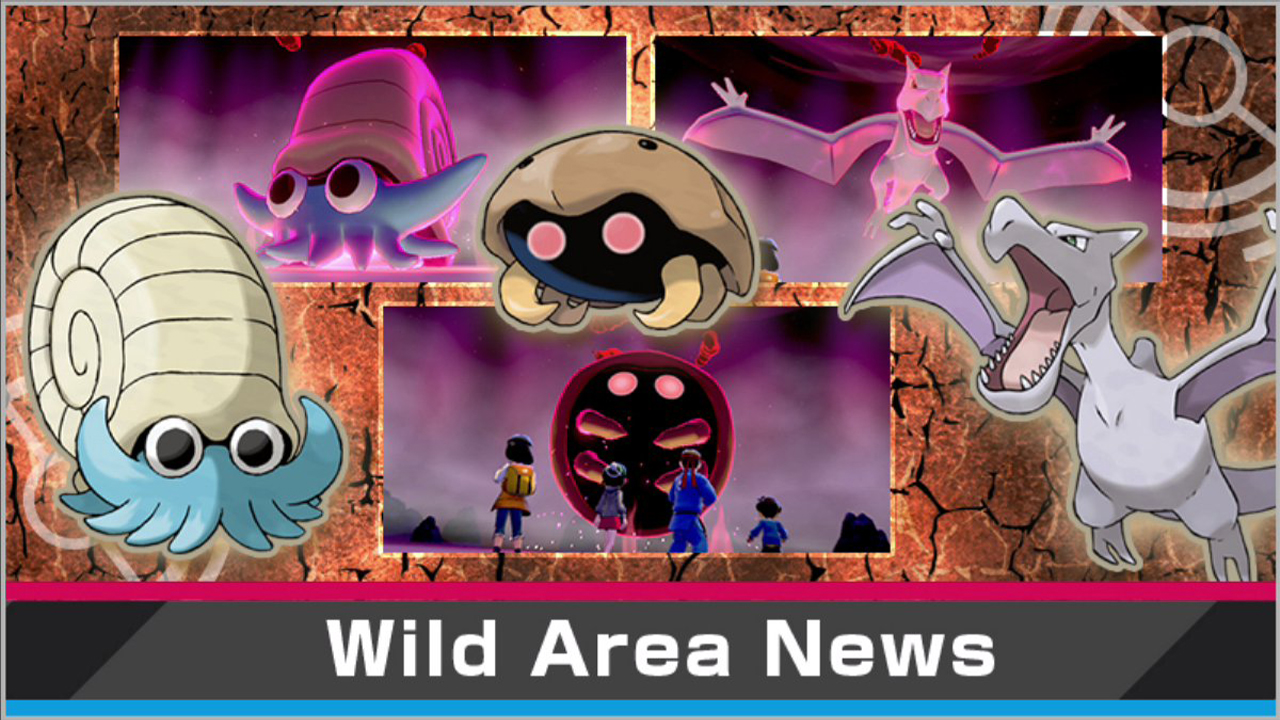 The latest Wild Area Event coming to Pokémon Sword and Shield has been announced and this week it will feature some of the game’s fossil Pokémon.

As reported by Serebii.net, the fossil-themed event will run from now until midnight Sunday, July 25, and will host raid battles with Omanyte, Aerodactyl, and Kabuto. During the event, players have the opportunity to score themselves shiny versions of Omanyte, boasting its unique pink color.

While the species don’t have any special attributes or bonuses up for grabs, during the Max Raid event players can locate them inside Max Raid Dens within the Wild Area instead of venturing into caves and other terrains to find these often hard-to-locate species.

If you’re looking to score yourself this rare shiny variant of Omanyte then you’ll want to waste no time getting in on the action. After the event ends on July 25, the featured Pokémon in Max Raid Battles will go back to normal until the next event begins.