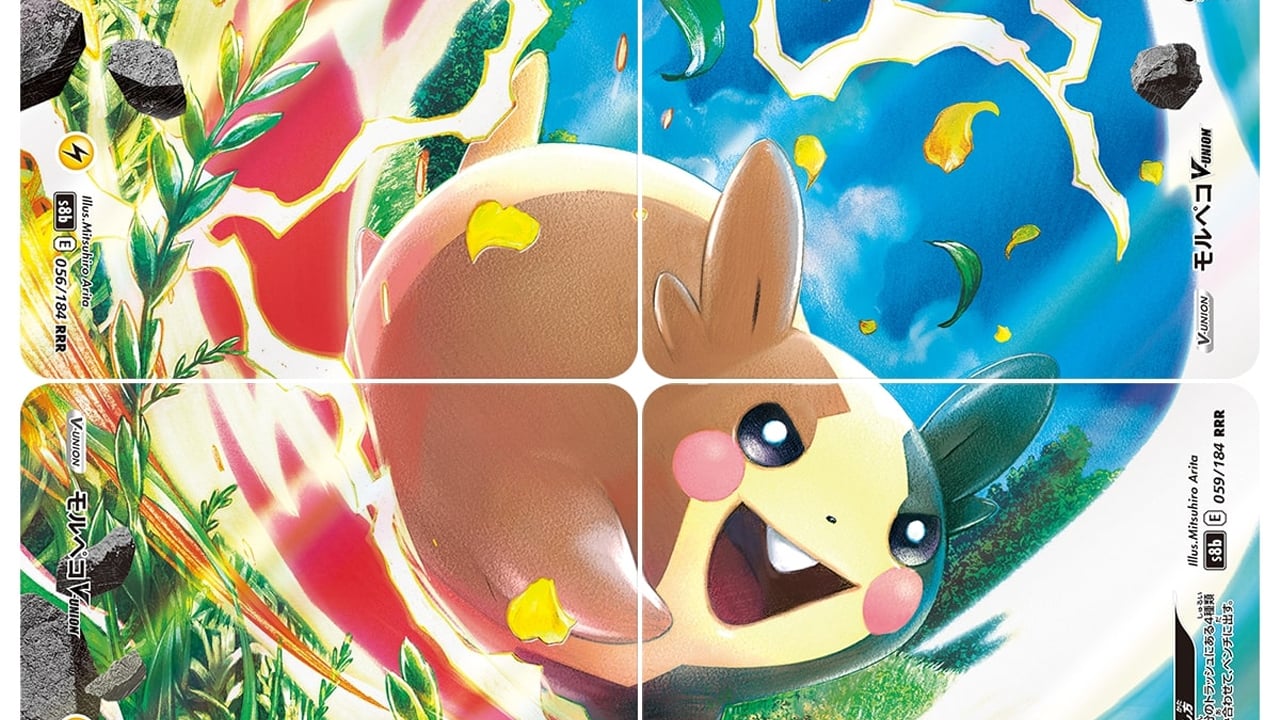 Pokémon’s latest high-class OCG set VMAX Climax is just one week away, and collectors now have their first look at the complete collection of regular cards.

First reported by PokeBeach, VMAX Climax has a ton of reprints from previous Sword and Shield era sets, along with some new cards and the return of Character Rare cards, which haven’t yet been detailed but should have more information early next week.

Amongst the regular cards in this set are 15 new cards, including Morpeko V-UNION which must be assembled with four cards. There are also three cards that have received alternate art in this set. 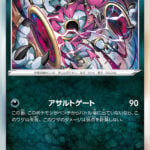 The reprinted cards in this set include a ton of popular items from Battle Styles, Chilling Reign, and Evolving Skies.

Next week we’ll get a look at all the new character rare cards as part of VMAX Climax as well as other secret rare cards that haven’t yet been detailed. Most recently, The Pokémon Company revealed Charizard and Duraludon VMAX Character Rare cards that will be a part of this upcoming set. These were the most recent of many Character Rare reveals.

VMAX Climax will land in stores around Japan on Dec. 3. This set won’t be released in the west, so if you are outside of Japan and plan on collecting it for yourself, you’ll likely need to check online retailers for your best shot.

You can check out a full list of the regular cards revealed here.