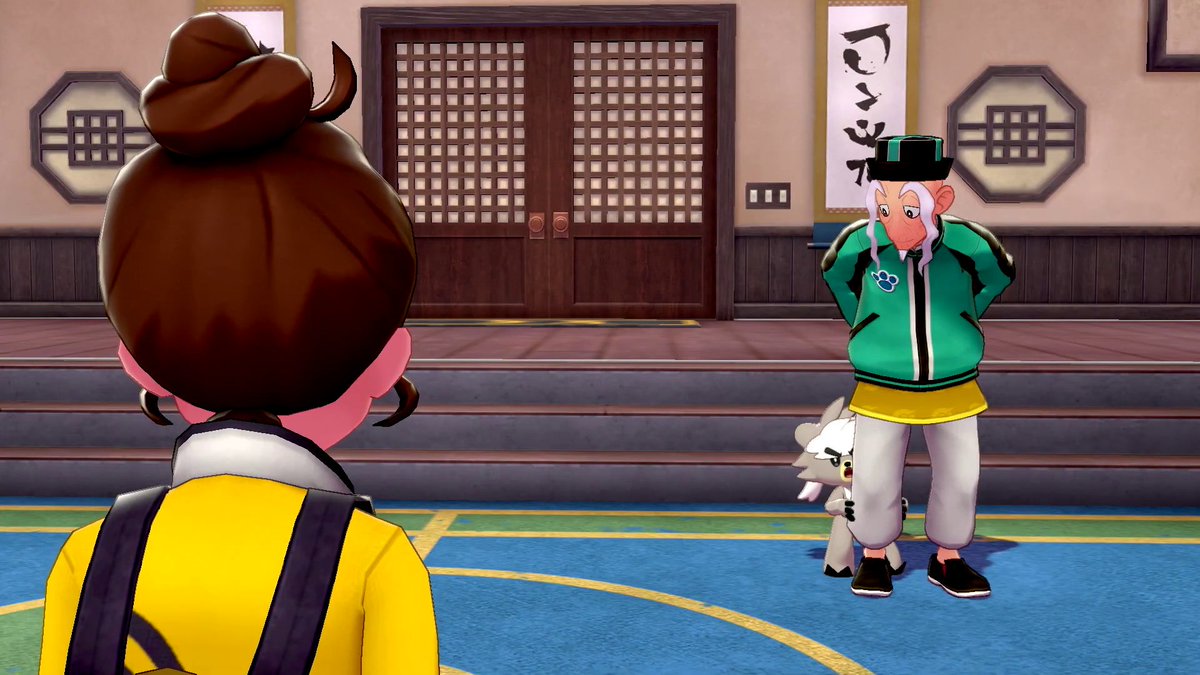 New and returning Pokémon aren’t the only thing being added in the Isle of Armor expansion for Pokémon Sword and Shield. More than 20 new moves have also been created and are now available.

Since the Isle of Armor is themed around growth and learning, it makes sense that training under Mustard would lead to learning some incredible new attacks.

There isn’t a specific theme to the list of new attacks. Some take pre-existing concepts and apply them to new types, like a Water-type U-Turn, while others push into new territory. Like with all moves, some are more useful than others, but all of them can be learned through trading in Armorite Ore at the dojo.

Here’s a full list of all of the new moves added in the Isle of Armor expansion, including the G-Max exclusive attacks and all of their effects.