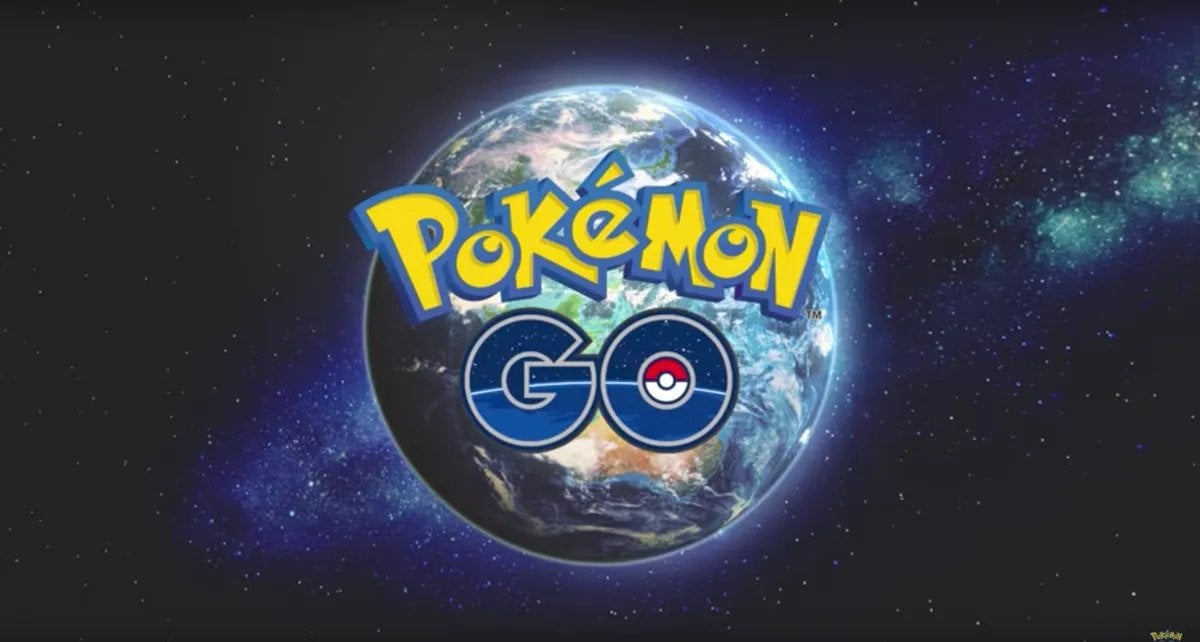 The Ultra Beast invasion continues in Pokémon Go, introducing more of the strange creatures to Raids every few weeks. This time, a paper-thin Ultra Beast has emerged from the Ultra Wormhole, ready to cut down opponents with its sharp edges—despite only being 1 foot tall.

Kartana, the Drawn Sword Pokémon, is available in five-star Raids in the Northern Hemisphere until Sept. 16. This Grass/Steel-type Pokémon boasts one of the highest Attack stats of all Grass-type Pokémon, but its origami-like structure makes its HP and Defense stats very low.

As an Ultra Beast, players will have the opportunity to add it to their teams after defeating it in Raids using Beast Balls. Should players successfully catch Kartana, they will quickly realize that its massive Attack stat, alongside a diverse movepool, make it a great option for both Raids and the Go Battle League. But due to its defenses, it’s best to ensure it has adequate support alongside Kartana at all times.

All weaknesses of Kartana in Pokémon Go

The unique type combination of Grass and Steel is shared only by three known Pokémon: Ferroseed, Ferrothorn, and Kartana. Thanks to the Steel type, a multitude of types that are super effective against Grass-type Pokémon instead become neutrally effective on Kartana, while also granting this frail Pokémon even more resistances.

Kartana is weak to Fighting-type attacks at a normal super-effective rate, while Fire-type attacks will do four times their normal damage due to being super effective against both its Grass and Steel typings.

Whether players encounter a Kartana in Raids or the Go Battle League, the most efficient way to shut down the Drawn Sword Pokémon quickly is with Fire-type attacks. While rarer Fire-type Pokémon like Reshiram and Heatran can get the job done, even more common Fire-types like Charizard and Arcanine can defeat Kartana with a handful of Fast Attacks.

But Kartana’s massive Attack stat means it will be dealing significant damage to any Pokémon that opposes it. If players are struggling to take the Ultra Beast down, it will retaliate with Charge Attacks like Leaf Blade and Night Slash, each charging rather quickly, which can even chip away at Pokémon that resist these types of moves.