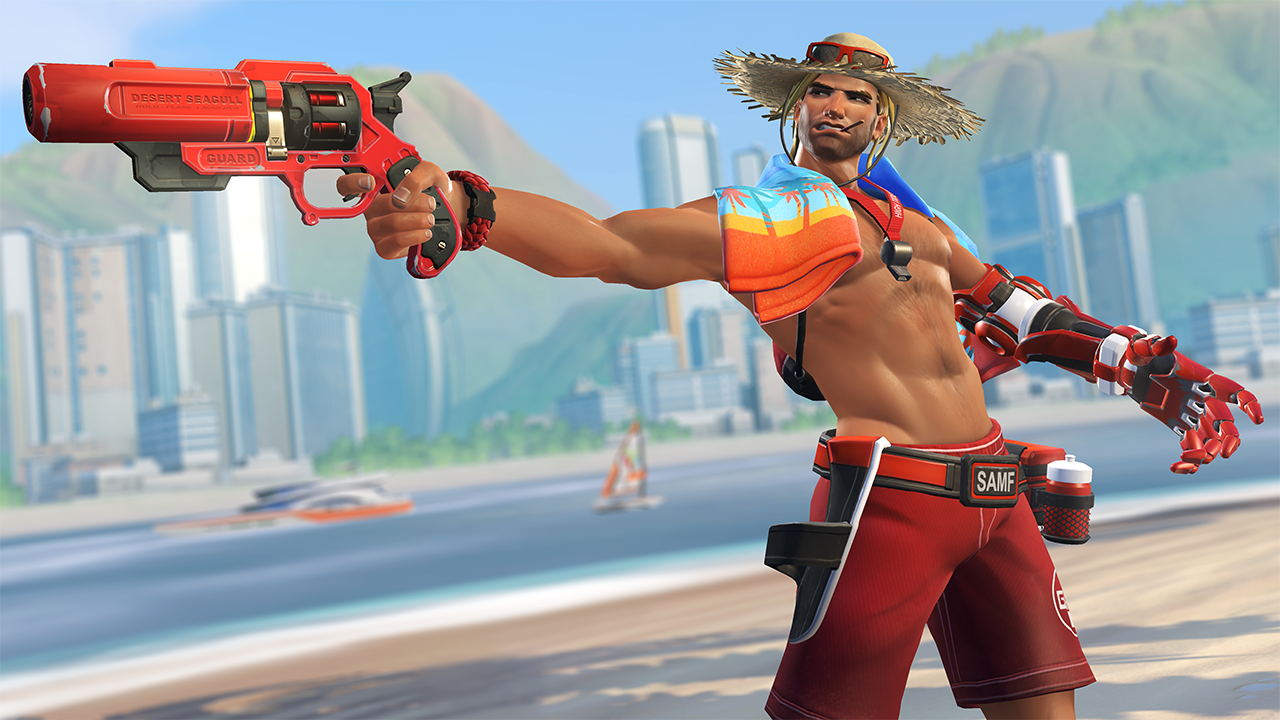 YouPorn’s esports wing will no longer field an Overwatch team.

Team YP signed its first Overwatch team in August 2016. A revamped roster was revealed in February, adding one of Team YP’s Street Fighter IV players. The organization went through multiple iterations between then and now, eventually landing a fully-French roster. Ultimately, they were unable to make a big impact in the Overwatch scene.

Despite their big dreams of the Overwatch League, Team YP did not fare well in larger tournaments. They did, however, place second in Blizzard’s Western European Overwatch Open Division, though it’s hardly considered a professional tournament. The team saw middling success in small, weekly tournaments held online.

Esports organizations have been dropping out of Overwatch ahead of the upcoming Overwatch League, and Team YP is just another name on that list. Earlier this month, Team expert disbanded its entire Overwatch roster, too.