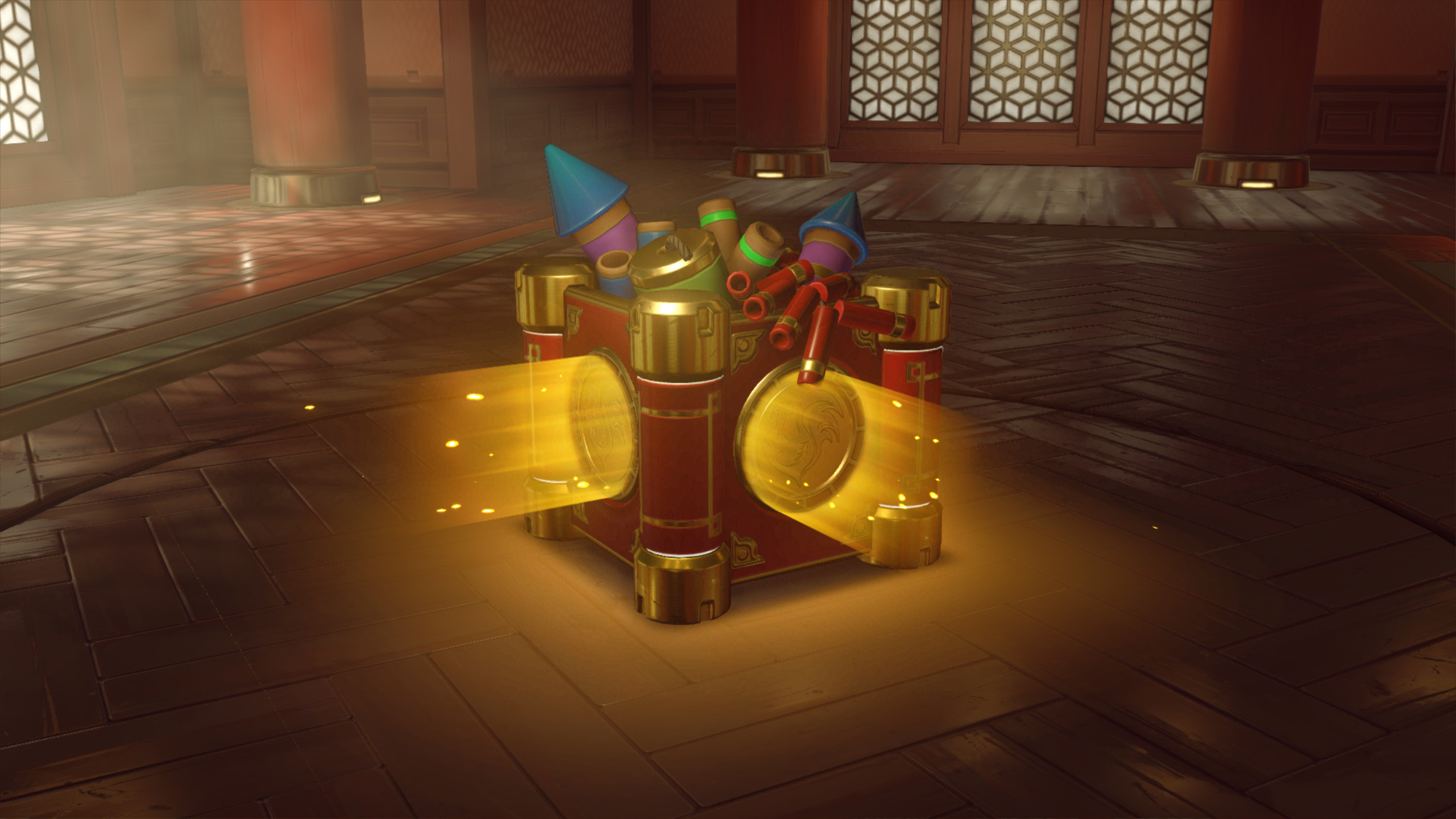 And it’s not that sprays are bad—they’re not. With so many fantastic skins up for grabs in Overwatch’s Year of the Rooster event, there’s just many more high-value items. Those items, however, like Winston’s Wukong skin and Mei’s Chang’e skin, have felt like they’ve been in short supply for some Overwatch fans.

“So strangely I have literally [not] yet gotten any skin[s] for this event,” an Overwatch forum poster wrote. “Never had the problem before. Anyone else notice a low drop rate or is my luck just balls?” Tons of players responded in agreement with the low drop rate.

But, apparently, that’s not actually the case: “The drop rates for Summer Games, Halloween Terror, Winter Wonderland, and Year of the Rooster are all the same,” Overwatch game director Jeff Kaplan responded.

That refers to what’s in the box, and not how often players receive boxes. Those rates are fixed with each level gained or through winning games in Overwatch’s arcade. Loot boxes can also be purchased, too. Blizzard hasn’t revealed any statistics for drop rates in regards to what’s in loot boxes.

Without any numbers, we’ll just have to take Kaplan’s word for it. Game developers may have to release those numbers soon, however. In December, new regulations were passed in China that will require developers to share the probability of items in loot boxes.

Until then, it’s a guessing game.