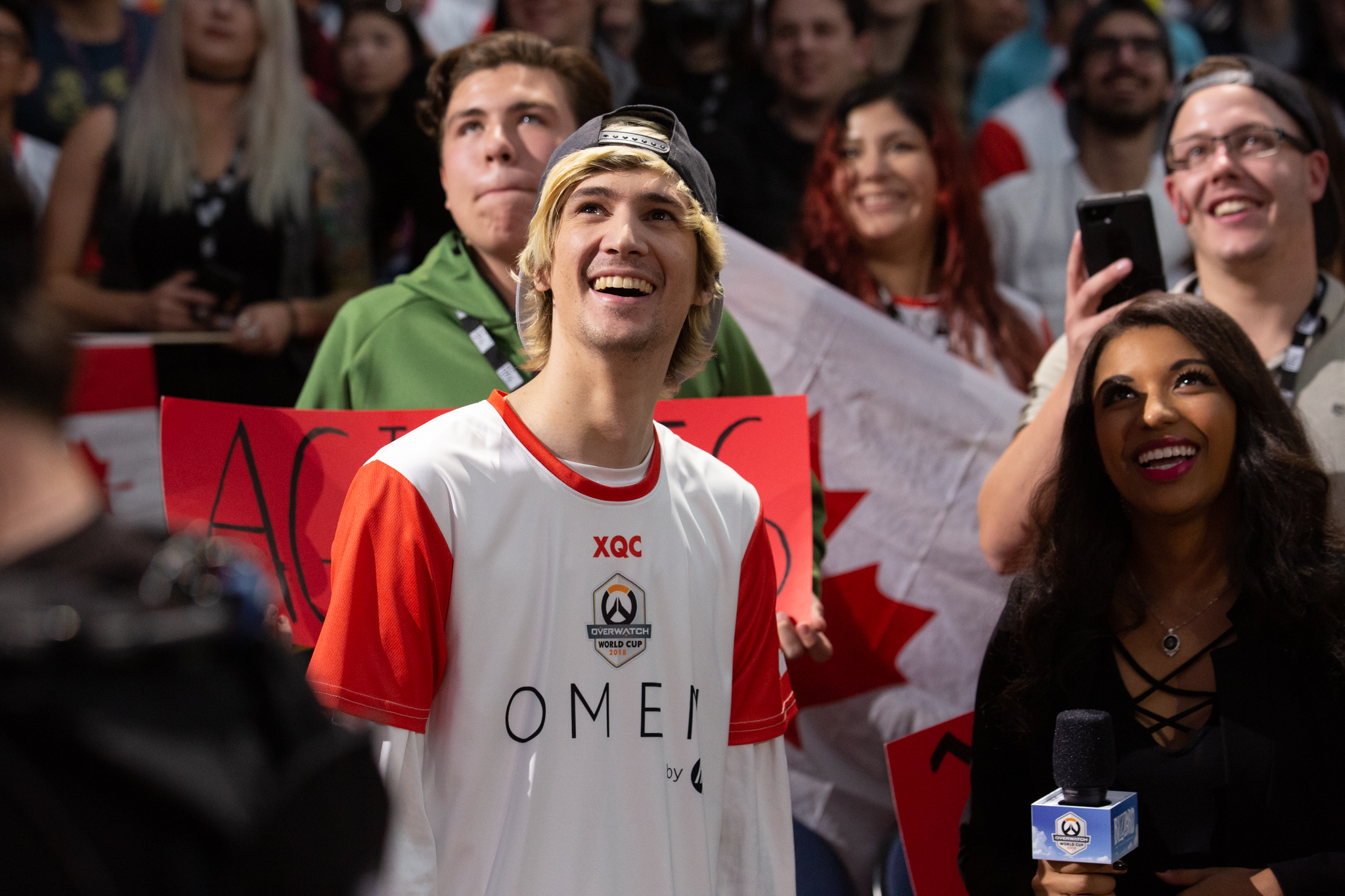 “We are looking forward to having xQc play for the Gladiators Legion,” Los Angeles Gladiators’ director of esports Charlie Lipsie said in the organization’s press release. “Since Panker has a two-way contract with the Overwatch League, signing xQc provides backup for the Legion when Panker is not available.”

Gladiators Legion’s main tank Byung-ho “Panker” Lee is signed to a two-way contract, allowing him to also play for the organization’s OWL team. With xQc’s signing, Gladiators Legion now have a substitute tank to play in the event that Panker is called up to the OWL team.

“Being a substitute for the Legion will allow him to continue to display the great Overwatch skill we all enjoyed while watching him compete for Team Canada in the Overwatch World Cup,” Gladiators founder Rob Moore said. Prior to competing in the World Cup, xQc had taken a five-month hiatus from competitive play following his departure from the Dallas Fuel.

During his time away from the OWL, xQc has become one of the biggest streamers on Twitch, garnering thousands of viewers in every broadcast. In addition to now being in Contenders, xQc will continue to be a variety streamer on Twitch.