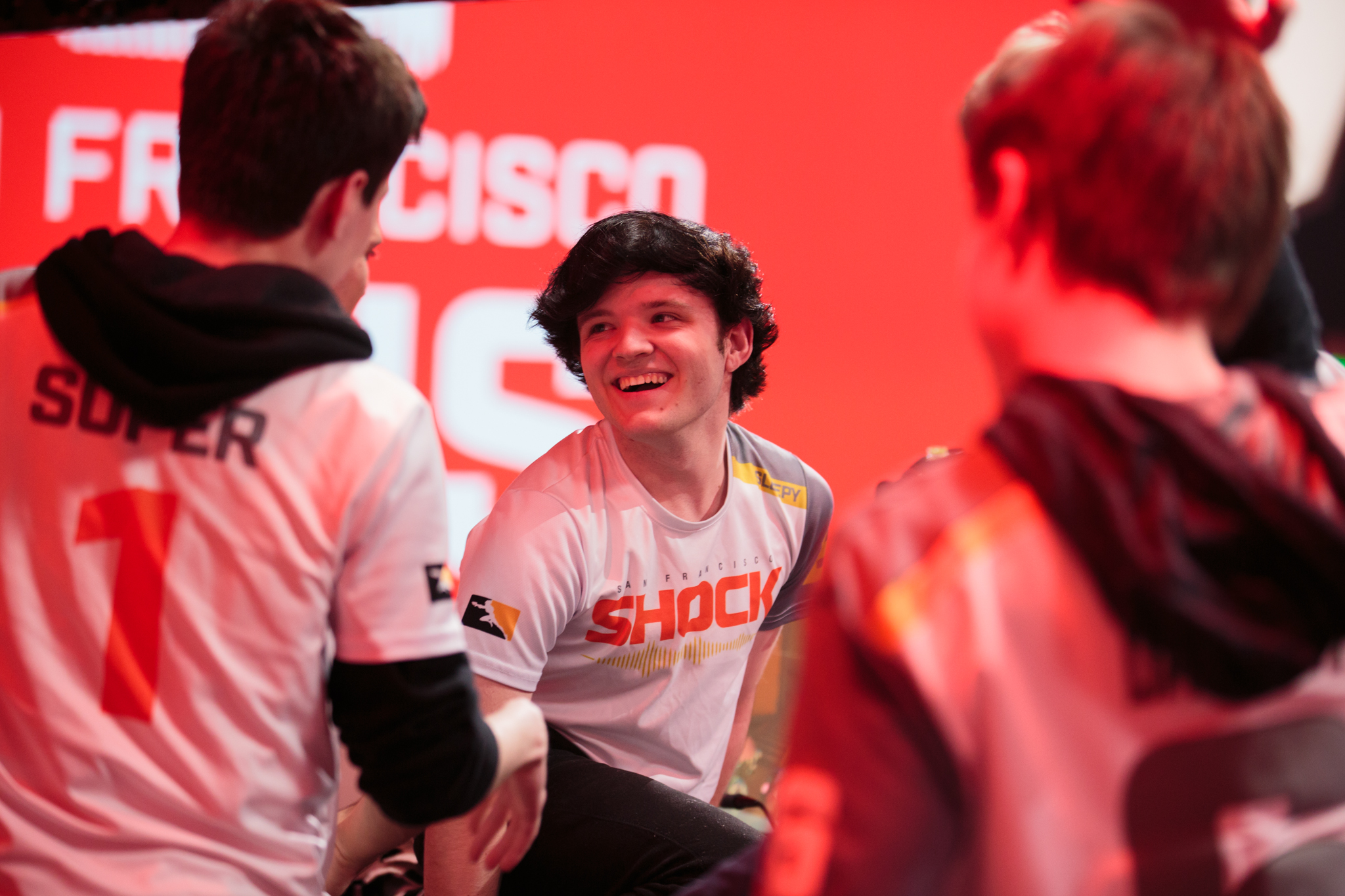 The Washington Justice have acquired Nikola “sleepy” Andrews, a flex support from the San Francisco Shock, in an apparent attempt to overhaul their support line today. The Justice also picked up main support Hong “ArK” Yeon-jun from the New York Excelsior last month.

As a player for the San Francisco Shock since the team’s formation in the Overwatch League, sleepy was a critical part of the team’s success last year. He was also in contention to play flex support for Team USA in the Overwatch World Cup 2018. This season, sleepy’s play time has been all but eliminated due to Park “Viol2t” Minki stepping into the flex support role. In a tweet announcing his departure, the Shock even mentioned that he deserves a spot on the stage.

Meanwhile, the Washington Justice have been making a series of changes to improve their success in the league. They have yet to win a game in stage two and logged a 1-6 record in stage one. By acquiring ArK and sleepy, it seems that the Justice are trying to build a stronger support line to keep the team alive.

The Washington Justice’s next game is against the Los Angeles Valiant tonight, April 19, at 9:30pm CT.