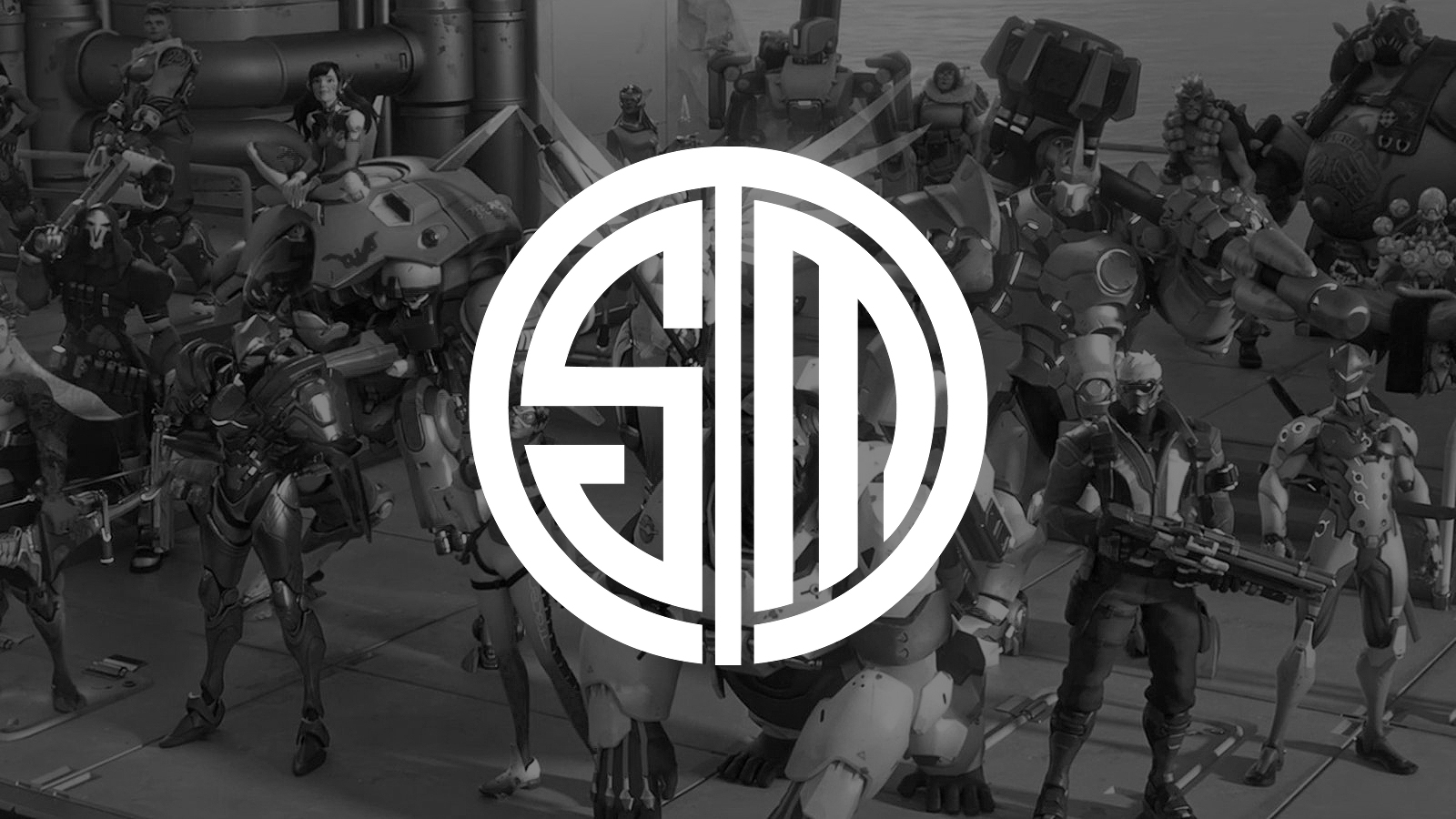 The players were picked up following TSM ran an open application process for any potential teams. After receiving an “overwhelming response,” the organization eventually settled on acquiring Code7.

Considered by many to be one of the top rosters from North America, a statement that’s hard to argue given their four top-four placements in July alone, they are one of several rosters who have recently picked up by a top esports organisation in the past days, with Fnatic also acquiring a team in Blizzard’s FPS title.

The roster acquisition also comes on the same day ELEAGUE, in co-operation with FaceIt, announced it’s launching a $300,000 Overwatch league with the finals played live on TBS. With qualifiers starting tomorrow on July 23, it seems the organization is more than eager to get onboard the Overwatch bandwagon.

The TSM roster is already qualified for the $100,000 ESL Atlantic Showdown event at GamesCom between August 20-21. Roughly two years after its first reveal and just a few months from its launch, it seems as if Overwatch is about to take the world of esports with storm.