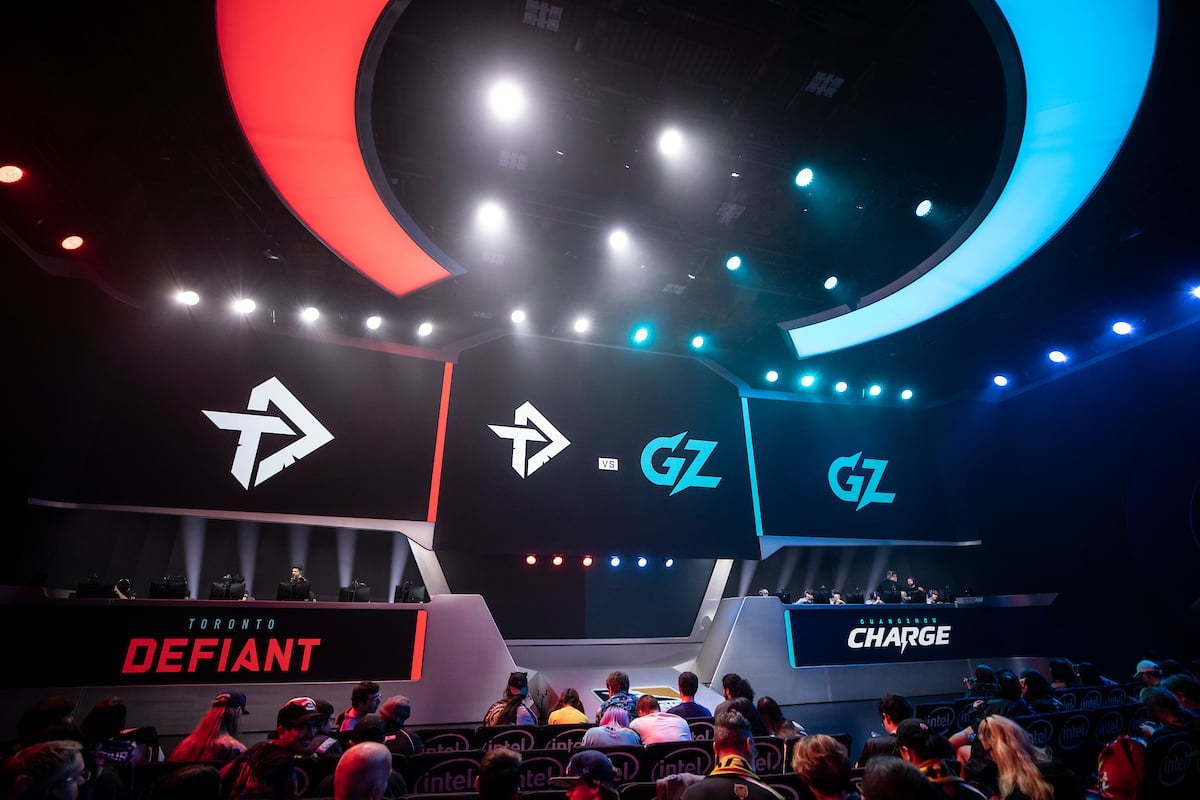 Even though the Overwatch League is entering its final tournament cycle of 2021, the Toronto Defiant has made an important last-minute addition to its roster.

DPS Luka “Aspire” Rolovic is now a permanent part of the Defiant’s 2021 roster, the team announced today. For the past two months, Toronto has had Aspire signed on the league’s special 30-day contracts. But now, he’ll be a full-time hitscan for the team.

Aspire was first brought up from Overwatch Contenders team American Tornado in late May as a last-minute DPS substitute for the Defiant when the team dealt with a COVID-19 outbreak in its facility. Both Andreas “Logix” Berghmans and Jeong “Heesu” Hee-su, the team’s only signed DPS players, were sidelined by the outbreak.

Despite being thrust into a position of high pressure, Aspire made incredibly clutch plays for the Defiant in all of the games he participated in. Thanks to this performance, Toronto renewed his 30-day contract in late June and Aspire saw ample playing time during the June Joust tournament cycle.

As Toronto enters the Countdown Cup tournament cycle on Aug. 6, Aspire will likely fill a starting roster position. The Defiant have a 6-6 record heading into the final tournament cycle and are on the brink of making the postseason cutoff for the West Region.