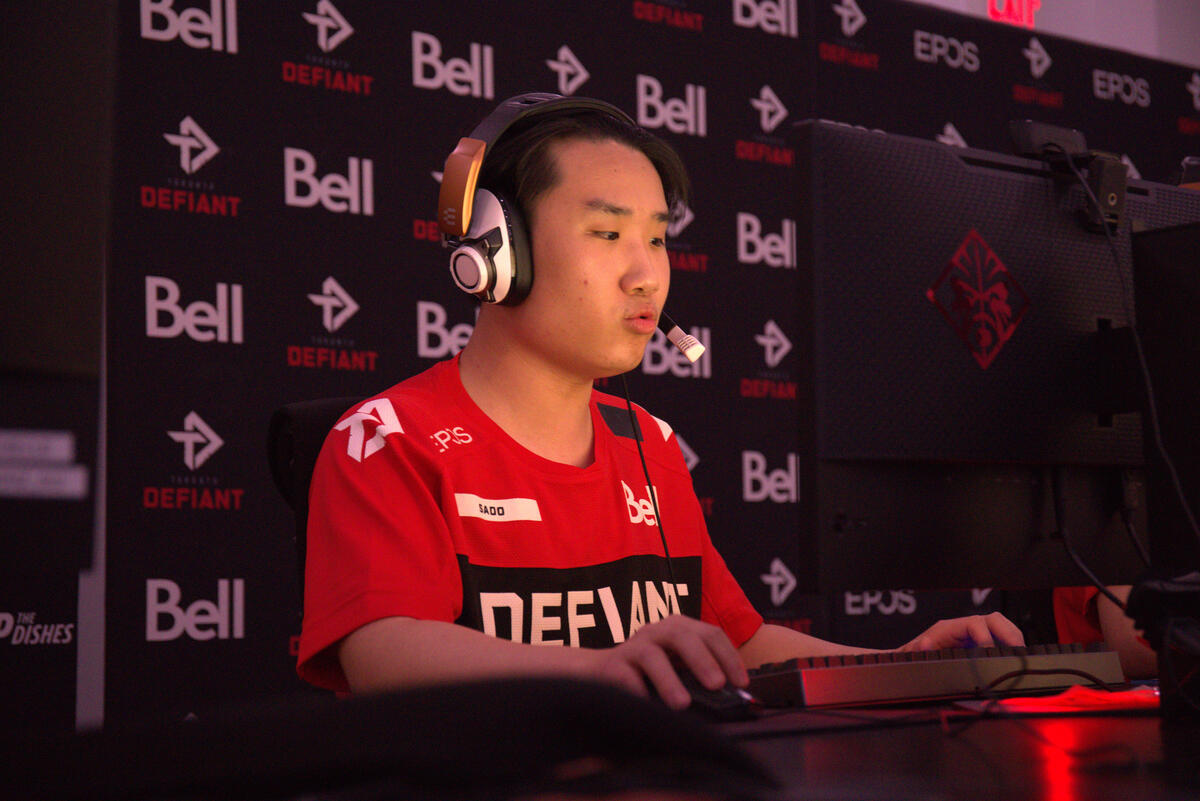 The Toronto Defiant is clearly looking to start anew before the Overwatch League swaps to Overwatch 2 in 2022. For the second time in two seasons, the organization has gutted most of its roster.

Eight players were released from the Toronto Defiant today, as well as one assistant coach, Lee “HoChiLee” Dong-young.

Supports An “ANSOONJAE” Soon-jae, Mun “Lastro” Jung-won, and Park “Aztac” Jeong-su have been released alongside the tank line of Choi “Michelle” Min-hyuk and Kim “Sado” Su-min. DPS players Lee “Na1st” Ho-sung and Luka “Aspire” Rolovic have been axed along with Andreas “Logix” Berghmans, the longest-serving member of the Defiant and a veteran of competitive Overwatch.

This was one of the most successful years for the Toronto Defiant organization, with the roster finishing seventh in the West Region at the end of 2021. Much of this success was attributed to a massive roster restructuring effort by head coach KDG at the end of 2020. It appears that’s the goal for 2022 as well.

The Defiant has until Jan. 3, 2022 to have at least five players signed to its roster, according to the Overwatch League roster construction rules.