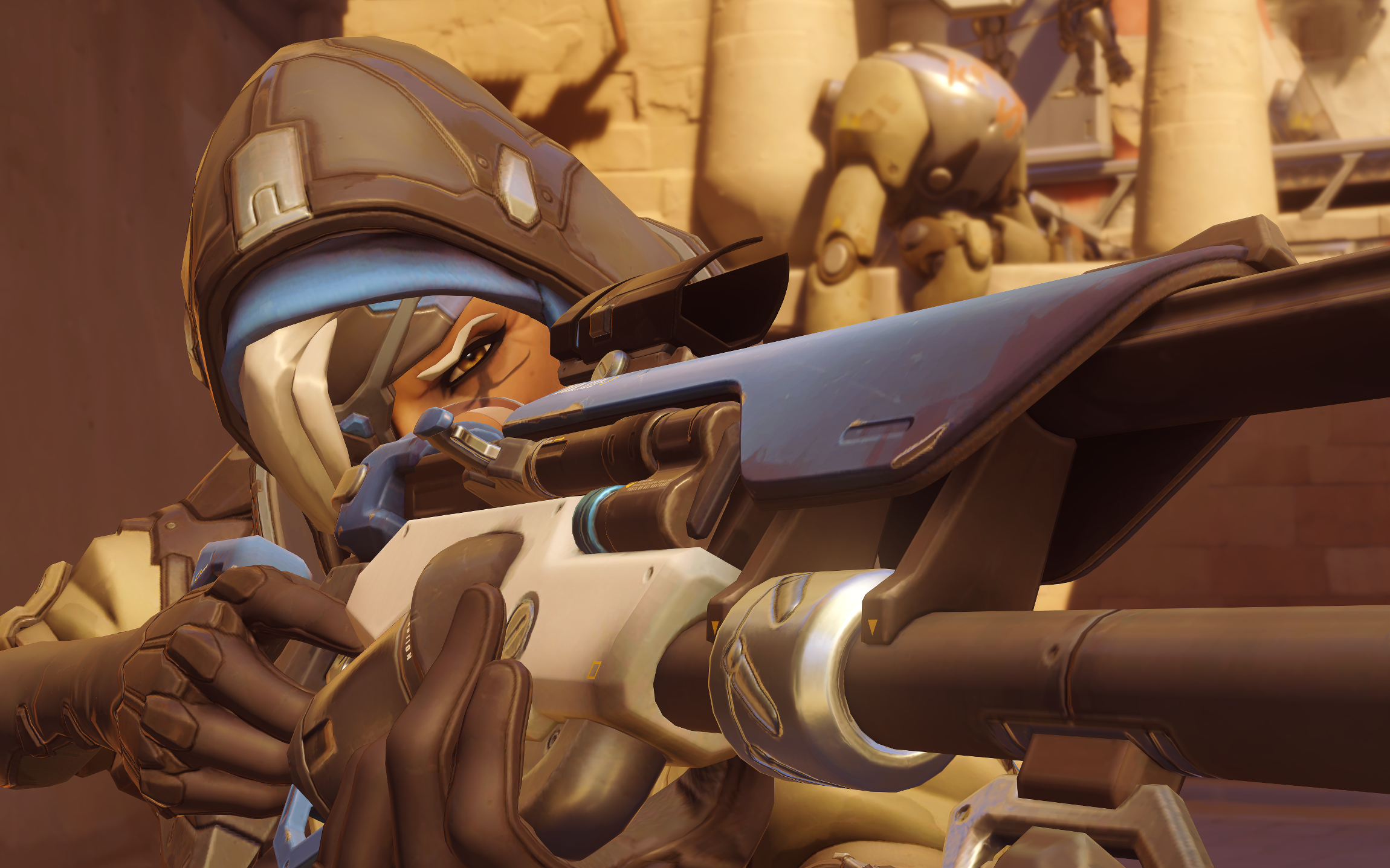 To get into the spooky spirit, artist Antonio Demico, who is known for spectacular Overwatch concept art, put together a stunning concept for Overwatch healer, Ana. The look puts her in historical plague doctor garb, inspired itself by a voice line from Overwatch’s Junkenstein’s Revenge mode. There, she’s called the Alchemist, and Demico wanted to create a skin concept that could match that role, he told Dot Esports.

“She has her signature mask that she wears in many skins, the long coat, and the whole healing/hurting thing that fits with that kind of gloomy ‘doctor of death’ vibe,” Demico said. “Ana also shoots needles, which could be pretty spooky in its own right.”

Demico said the most important thing of the overall design though, is to keep the soul of the character, including gameplay and lore. “In this one, I wanted to keep her grandma vibe, which is what I love most about Ana, so she got a long skirt, a bonnet with a chiffon tied under her chin and old lady shoes,” he said. “She ended up looking kind of witchy, which I loved, and that’s how she ended up!”

Ana’s tattered robes conceal her “doctor’s kit,” which holds a bunch of scary tools: knifes, potions, and a pair of massive scissors. Other tubes dangle around her coat, with her weapons—filled with brightly colored liquid—attached to her back. The theme fits. Demico’s attention to detail across the whole skin gives Ana a particularly creepy vibe, but her dripping, plague doctor weapons really seal the deal.