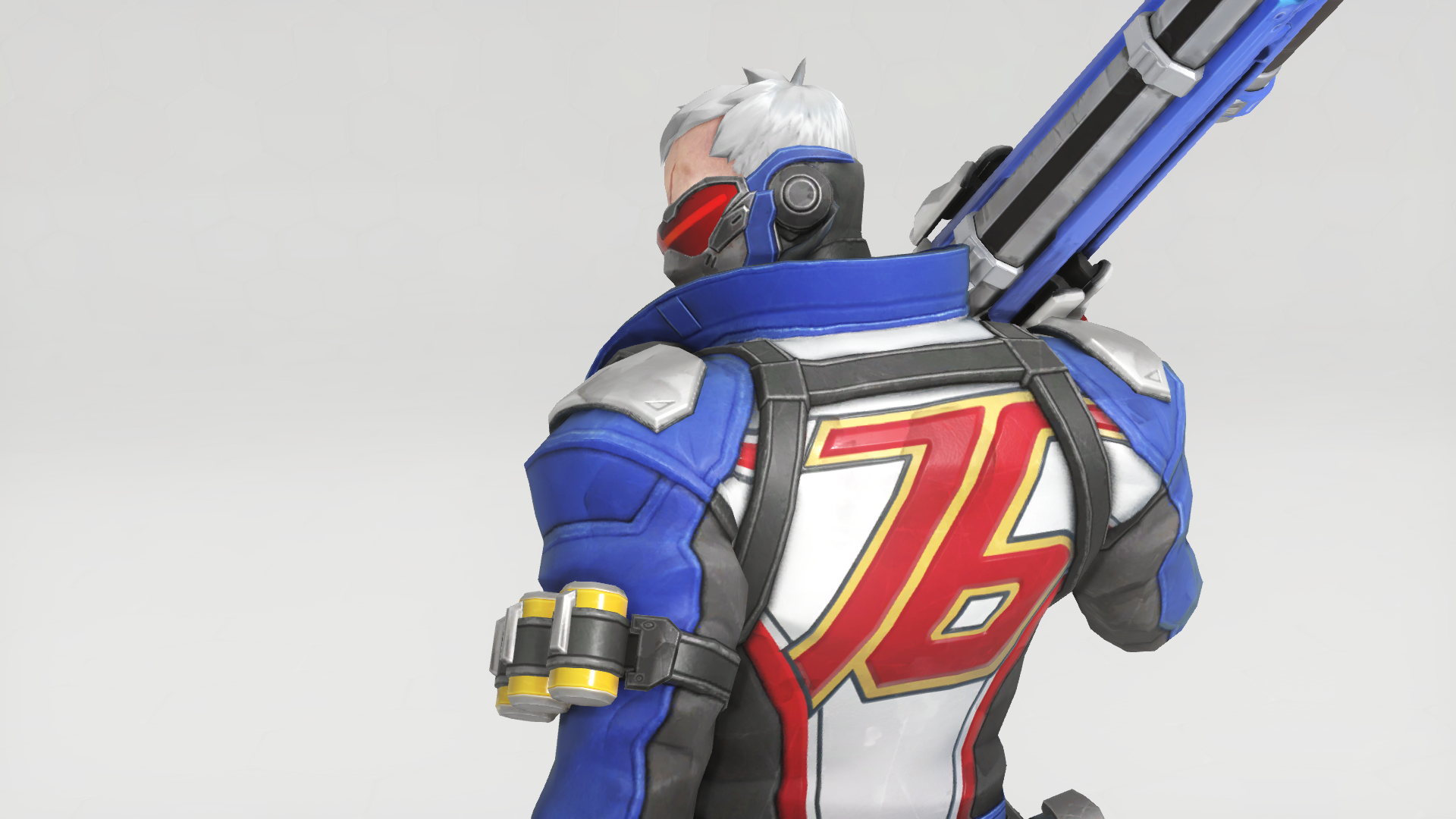 When Bethesda revealed the teaser trailer for Fallout 76 yesterday, there was one thing on Overwatch fans’ minds—Overwatch hero Soldier: 76.

The numbers are purely coincidental, of course. Vault 76 has been a thing in the Fallout universe for some time now. An official crossover of sorts is very unlikely between Blizzard and Bethesda, but it’s fun to imagine what could have been. And that’s exactly what fans have been doing.

Immediately after the reveal of Fallout 76, Overwatch fans took to the internet with jokes and fan art.

Related: Here’s everything we know about Fallout 76

We’re all vault dwellers now. Soldier: 76’s jacket looks primed to be a vault suit; just switch up the coloring and it’s a near perfect match.

Details regarding Fallout 76 are still slim at this time, but Bethesda is expected to toss out more details during its E3 press conference in June. Many expect the game to follow the happenings at the Fallout universe’s Vault 76, a control fault that looks to be in full operation.

As for Overwatch, Blizzard is currently running the Overwatch Anniversary event, celebrating two years since the game’s launch. Cosmetics from previous events are all available, as well as select brawls, too.