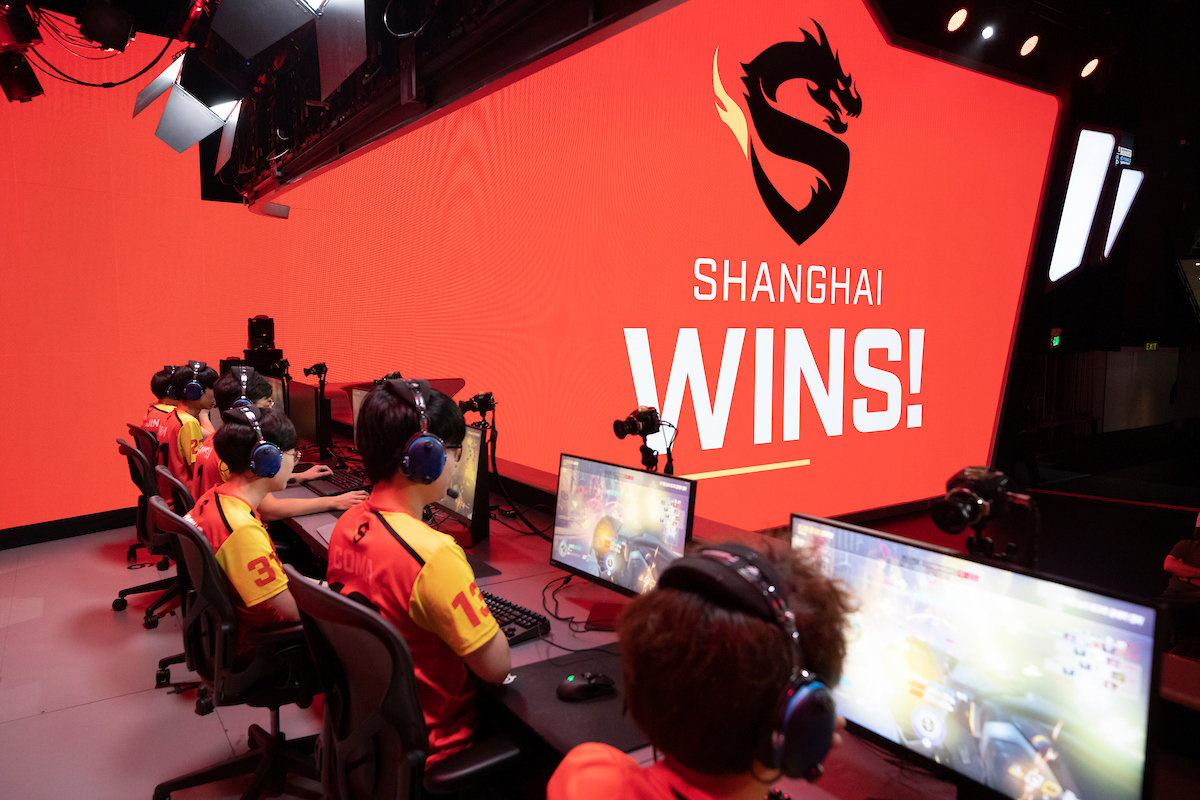 It may have taken a few years, but the Shanghai Dragons have finally soared to new heights.

In a 4-0 sweep against the Atlanta Reign, the Dragons earned the 2021 Overwatch League championship and solidified an incredibly dominant season today. After winning two tournaments in a row earlier this year, the Shanghai Dragons arrived ready to claim the crown.

The first map, Ilios, was a relatively even affair, with Atlanta running their signature rush style against Shanghai’s aggressive dive. While the Reign’s DPS fought valiantly, the Dragons set the pace on both rounds and took the map with a dominant win.

Atlanta next took us to Hanamura, one of the team’s most historically successful maps as far as playoffs were concerned. Reign completed the map and put up a solid fight, but Shanghai were up to their old tricks. Last year’s MVP Kim “Fleta” Byung-sun was back in pristine form on Pharah and repeatedly stopped the Reign’s attacks. Shanghai went up 2-0, but Atlanta certainly didn’t make it simple for them.

The Reign unsurprisingly brought Shanghai to King’s Row next, a map that highly favored all of Atlanta’s best heroes. In the closest map of the series, Shanghai brought out what looked like a new composition to deal with the Reign’s rush.

Dragons flex support Kim “Izayaki” Min-chul stunned on his signature Zenyatta while Grand Finals MVP Lee “LIP” Jae-won rotated through heroes and caused destruction on all of them. Atlanta’s pro sniper Kai Collins did his best on Hanzo to deal with the assaults, but Shanghai overtook his team in the end.

On the final map, Havana, Atlanta pushed through some of Shanghai’s defenses to claim two points of the Escort map. Unfortunately for them, that effort wasn’t quite enough, and former MVP Fleta destroyed Atlanta’s defenses with one final Pulse Bomb to seal the deal.

By winning the 2021 Grand Finals, the Shanghai Dragons also close up a key part of the organization’s past. In the inaugural Overwatch League season, the original Shanghai Dragons roster was the only team to go completely winless, racking up a 0-40 season record. Three years later, after a massive reconstruction and new fervor for the game, the team has now taken home the final championship from Overwatch’s original iteration with a 4-0 score.

As this season’s champions, the Shanghai Dragons have won $1.5 million in prize money as well as the gleaming Overwatch League trophy. The Atlanta Reign will take home $750,000 as runners-up.