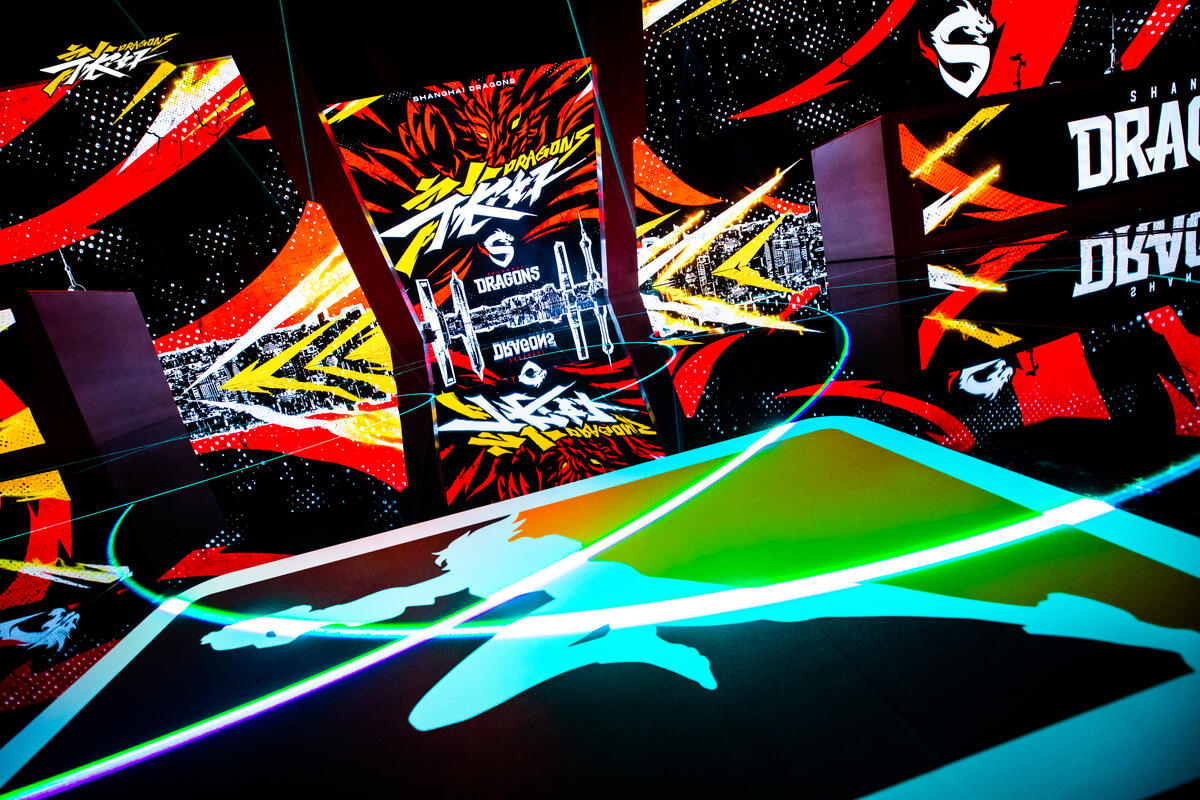 The Shanghai Dragons are one step closer to building a dynasty after taking a win against the Chengdu Hunters in the Overwatch League Summer Showdown tournament. With a 4-1 Grand Finals score, the Dragons have earned their second championship win during the 2021 season.

Last month, the Dragons completed a wild comeback streak to defeat the Dallas Fuel in the June Joust. This time around, Shanghai faced off against the chaotic and adaptable Chengdu Hunters, who forced the Dragons to think outside of the box in both hero and composition choices.

With this victory, the Shanghai Dragons join the 2018 New York Excelsior, now the only two teams to win back-to-back stage or tournament championships in league history.

The wild Summer Showdown Grand Finals kicked off with back-and-forth maps, with both teams proving they came to win. Control map Ilios went solidly in the Chengdu Hunters’ favor thanks to flex support Zhou “Mmonk” Xiang, who has been a surprise standout with his Zenyatta and Ana play.

Anubis, however, was a different experience for the Hunters. They took point A with impressive speed, but the Shanghai Dragons held point B long enough to prevent a full map completion and eventually took the win. The third map, Eichenwalde was a similar scene, with the Hunters making impressive strides only to be stopped by Shanghai’s stellar DPS players.

Chengdu’s roster has often been considered the arbiter of chaos and nowhere was this more obvious than the team’s Escort map pick, Route 66. Instead of going with a “typical” composition for the East Region, they went with a rush-style comp for the attack round, borrowing North America’s favorite meta. Unfortunately, they once again ran into Shanghai’s solid wall of damage before completing the map, and the Dragons racked up a 3-1 lead.

For final map Nepal, the Hunters brought in Wrecking Ball expert Ding “Ameng” Menghan to throw off Shanghai’s solid attacks. The first round was a wild showdown with both teams giving it their all, but the map—and series—ended with a surprising twist. Just when they had an opportunity to take back Nepal Village, the Chengdu Hunters stepped off the point during overtime and effectively handed the Shanghai Dragons a second championship on a silver platter.

Kim “Fleta” Byung-sun, Shanghai’s star DPS and the 2020 Overwatch League MVP, was awarded Player of the Match for his dominance and flexibility on multiple heroes like Reaper and Echo.

As the winners of the Summer Showdown, the Shanghai Dragons will bring home $100,000. They’ve also earned three “league points,” which will factor into postseason standings. The Chengdu Hunters have earned two league points and $70,000 as the tournament’s runners-up.

To give players and staff a break, no Overwatch League games will take place next weekend. This season’s final tournament cycle, the Countdown Cup, begins on July 30.