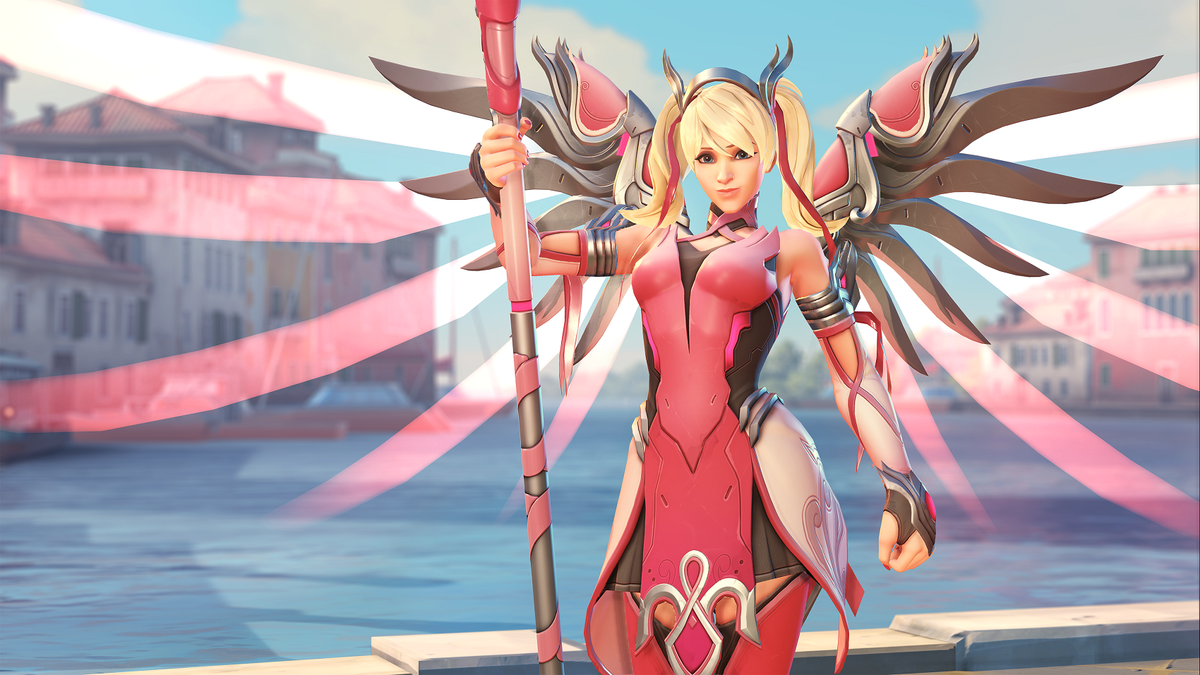 Blizzard launched a surprise charity drive in early May, offering up a new Overwatch skin—Pink Mercy. The only way to get the magical skin was to buy it for $15, all of which went to the BCRF. Blizzard announced today confirmed the campaign raised $12,703,828 for the charity.

“Thank you, heroes!” Blizzard wrote on Twitter. “Together, we have raised over $12.7 million for the Breast Cancer Research Fund.”

More than $10 million of that major donation—the biggest by a corporate partner in the BCRF’s 25-year history—came directly from the skin itself, Blizzard confirmed to Dot Esports in May. The rest of the money came from limited edition Pink Mercy shirts designed by community artist VICKISIGH and Twitch donations. Twitch streamers raised more than $130,000 in donations throughout the May campaign.

Representatives from the BCRF were on hand at Blizzard HQ for a “special check presentation,” to celebrate the success of the Overwatch skin campaign.

Pink Mercy was the first of Overwatch’s charity skins, but Blizzard hasn’t confirmed if it will run similar campaigns in the future. Given its success, however, it seems like we’ll see more of these charity campaigns.

The skin and its accompanying merchandise was only available during the campaign, which ran from May 8 to 21.