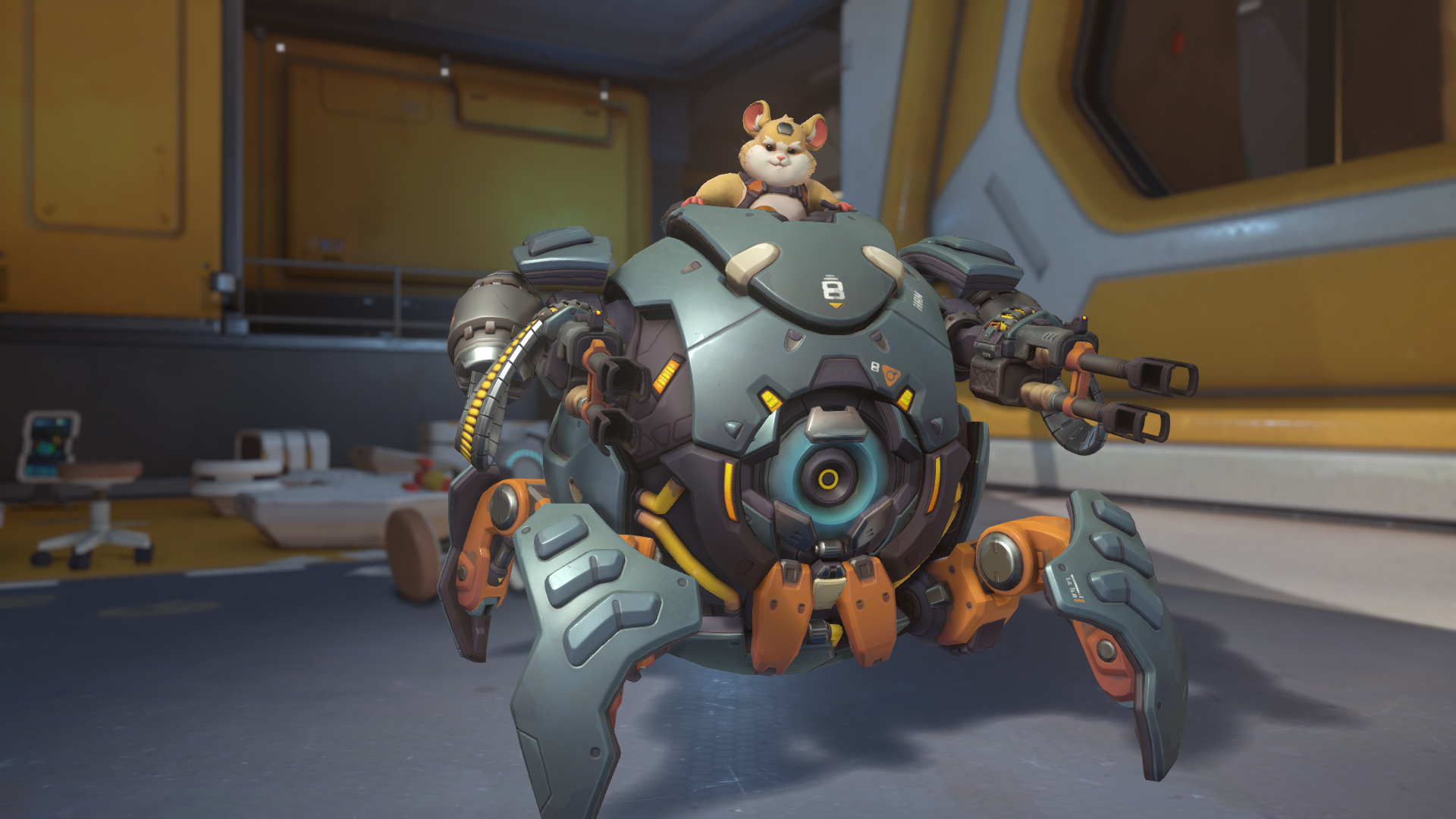 As if Overwatch couldn’t get any weirder, Blizzard introduced the game’s 28th hero as Wrecking Ball—a furry rodent with a mechanized hamster ball.

Hammond was introduced to Overwatch’s test server on June 28. There’s no word as to when he’ll be available on the live game for all players. But that hasn’t stopped Overwatch’s fan-base from creating loads of creative fan art for the critter. Here’s a collection of our favorite pieces from across Twitter.

Much of the fan art created so far is a peek at Hammond in his original form; Blizzard hasn’t shown any of the new tank hero’s skin variants just yet. Fans are beginning to imagine the possibilities, however. We’re into the idea of a D.Va skin for Hammond—a bubblegum pink mech with Hammond wearing D.Va’s signature suit. Of course, the color palette could make things confusing in actual Overwatch games, but we can dream, right?

Blizzard hasn’t said when Hammond will hit the live servers, or when it’ll give us a peek at the new skins for the hero. It’s likely that he’ll stay on Overwatch’s test server for a couple more weeks as Blizzard cleans up bugs and tweaks his kit.