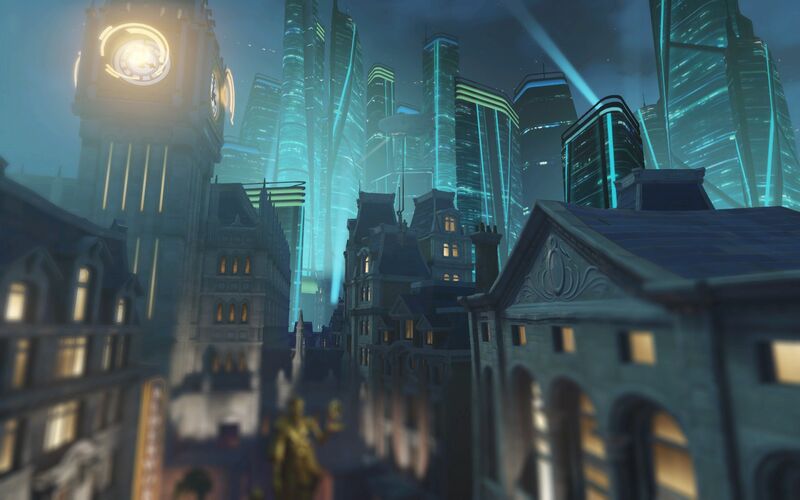 There are 21 standard maps in Overwatch covering a broad range of objectives, strategies, and game modes. There are five Assault maps, six Escort Maps, five Hybrid maps, and five Control maps used for both quick and competitive play.

In diverse locations based loosely on the real world, like Paris, Havana, and Hollywood, these maps set the scene for Overwatch, offering unique ways to play the game, outplay opponents, and score kills.

A new map type called Push will also be joining the game when Overwatch 2 launches (hopefully) later this year. This new game mode will be available to play in both Overwatch and Overwatch 2.

Horizon Lunar Colony and Paris were removed from quick play on March 15, 2022.

Here are all of the maps in Overwatch.

Attackers fight to capture a series of objectives, while defenders hold them off until the time runs out.

Attackers escort a payload to a delivery point, while defenders strive to stop them in their path.

Attackers capture a payload, then escort it to its destination. Defenders try to hold them back by whatever means possible.

There are seven different maps made specifically for Overwatch’s Arcade mode. These maps are smaller than the standard maps, covering Elimination, Deathmatch, and Capture the Flag.

Eliminate all enemies to win the round. Win three rounds to win the map. These maps are available with teams of one, three, or six.

Players race to score the most kills in a free-for-all or team format.

Teams compete to capture the enemy team’s flag while defending their own.