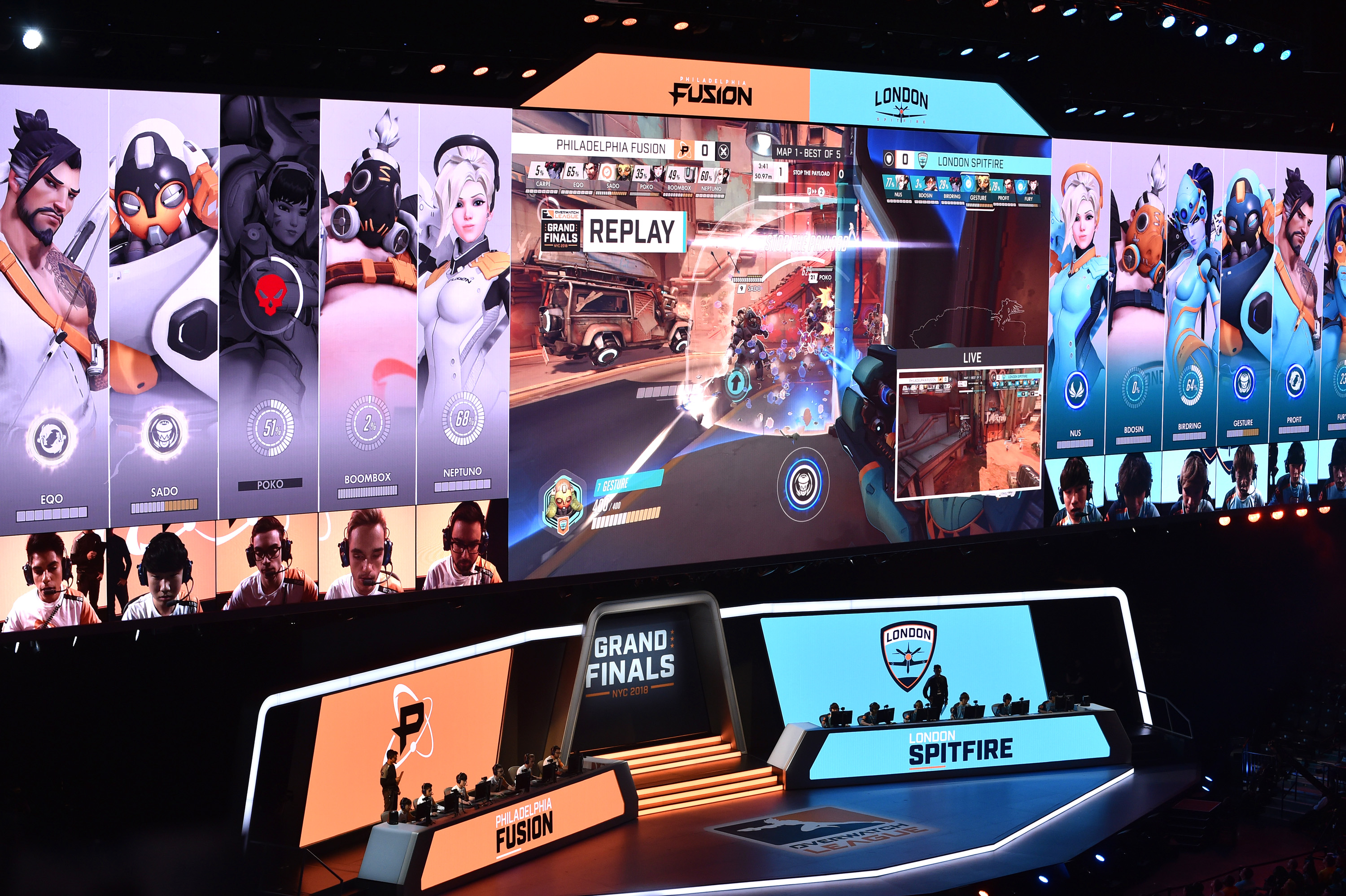 If players want a taste of the Overwatch League meta, they can test it on the PTR now.

Senior product director Jon Spector confirmed that the OWL’s next season will follow the state of the game introduced by last night’s PTR patch. The update made key changes to some meta heroes’ skills and is available for playtesting on the PTR.

The patch touched on staple skills for some characters. Baptiste’s controversial Immortality Field suffered an increase in cooldown and a decrease in duration, reducing its general uptime. His ultimate cost was also raised by 20 percent. Orisa’s Fortify was also toned down and will only soak up 40 percent of incoming damage compared to its previous 50.

Some DPS characters also suffered balancing tweaks last night. Mei took the lion’s share of the adjustments. Her primary fire will slow players less intensely and for a shorter duration of the time. Doomfist’s recovery time following his rising uppercut was nearly doubled to half a second and increased the hero’s inactivity window after using the skill. Hanzo also received minor adjustments. His arrows will fly more slowly in line with pre-rework levels.

Patch 1.44 drops in a gray area for the meta. The late stages of the OWL were filled with double shield compositions, but last December’s Patch 1.43 watered down the effectiveness of barriers during the offseason. The preliminary meta didn’t see significant changes in heroes following the patch, although the nerfs to shields could bring Zenyatta back into play.

Even though the nerf to barriers may not appear to have a preliminary effect on who to play, it did impact how to play. Tank and support heroes have to rely less on shields, and damage players were finally able to shoot something that isn’t a static barrier. The latest PTR patch follows the directives of its predecessor in watering down the double shield meta.

Most of the heroes affected by the patch were early contenders for meta spots and featured heavily in the final parts of the Overwatch League. Mei and Doomfist’s anti-tank capacities made them valuable picks, and Hanzo’s potential for sniping, spamming, and peeking gave the hero room to thrive following the nerf to shields.

Even if the patch doesn’t necessarily change the meta for the time being, it can give enough room for off-meta heroes to shine. Reducing the value that certain characters bring to the team can make them less of a must-pick and reward unorthodox combinations. For instance, the changes to Baptiste’s kit still allow the hero to provide valuable utility, but they can make his presence less game-changing.

The state of the meta isn’t set in stone either and it’s possible that unorthodox, counter-intuitive compositions like the infamous triple-tank, triple-support GOATS composition can rise over the course of the season. In the same fashion, the game is susceptible to midseason balance changes that can shake up the most common compositions.

The patch is still on the PTR and can change before being pushed to the live servers and into the Overwatch League, which will kick off its third season on Feb. 8.