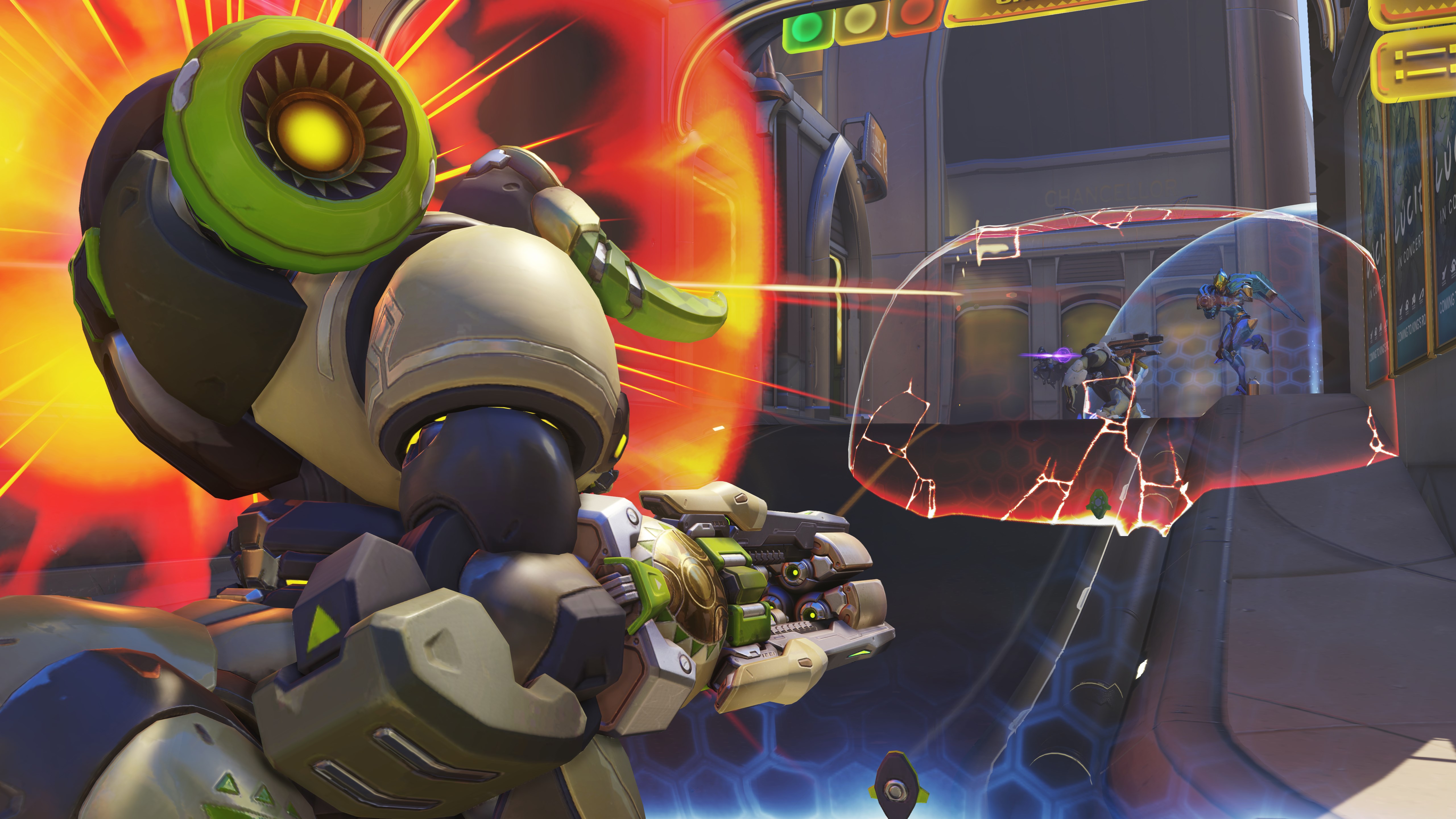 Blizzard’s latest PTR patch made a series of balancing adjustments to shields in Overwatch as a response to the double shield meta. Players and coaches alike are trying to get a hold of new possible compositions to use following these changes. Even though it’s still early to pinpoint a new meta for certain, some trends have seemingly appeared.

Albert “YeHHH” Yeh, Florida Mayhem’s general manager, said that a handful of Overwatch League teams are running “boot camps” in Korea alongside Korean Contenders teams. There’s a lot of trial-and-error with different compositions and nothing definitive has come out.

The temporary meta could favor Hanzo and Mei over the previous Reaper and Doomfist combo as part of an offense, while Zenyatta and Baptiste are used as supports. The tank line would continue to use double shields. A tweet by the Florida Mayhem accidentally gave fans a glimpse at one of the compositions used: Sigma, Orisa, Hanzo, Mei, Zenyatta, and Baptiste.

This lineup is consistent with Houston Outlaws’ coach Chris “Dream” Myrick’s impressions of the meta. “Hanzo Mei Bap is the most sleeper meta of all time,” he tweeted.

The composition doesn’t mark a vigorous departure from what Overwatch fans have seen over the course of stage four. Double shields could still be viable but played differently after Patch 1.43. The reduced effectiveness of shields will fundamentally alter how the game will be played. Additionally, it opens enough space to think outside of the Reaper and Doomfist pairing.

Former coach Emanuel “Peak” Uzoni said that Korean teams are playing a counter-composition using the classic Pharah and Mercy duo in Control maps as a way to retaliate against Hanzo and Mei. He thinks that map-dependent compositions could eventually make their way to pro play, “because Pharah isn’t playable everywhere and Rein is strong af on narrow maps like King’s Row.”

Even though no definitive meta has arisen, Brigitte and Zarya could become a rarified sight, according to YeHHH. “In four days I’ve seen every single support hero played except for Brig,” YeHHH commented. He also said that he’s seen “every tank except Zarya.”

The 2020 season is still months away, however, and there’s plenty of time left to experiment. “Meta is still far from decided,” YeHHH said. “Half of OWL and all the KR contenders teams are on the KR servers right now scrimming and experimenting with a ton of different comps including ourselves.”

Some of the PTR experiments could find a breakthrough before the season begins. A new composition can emerge mid-season. Blizzard can push another significant feature to the game, in the same way that it introduced role lock mid-season. The meta, after all, is volatile and ever-evolving.