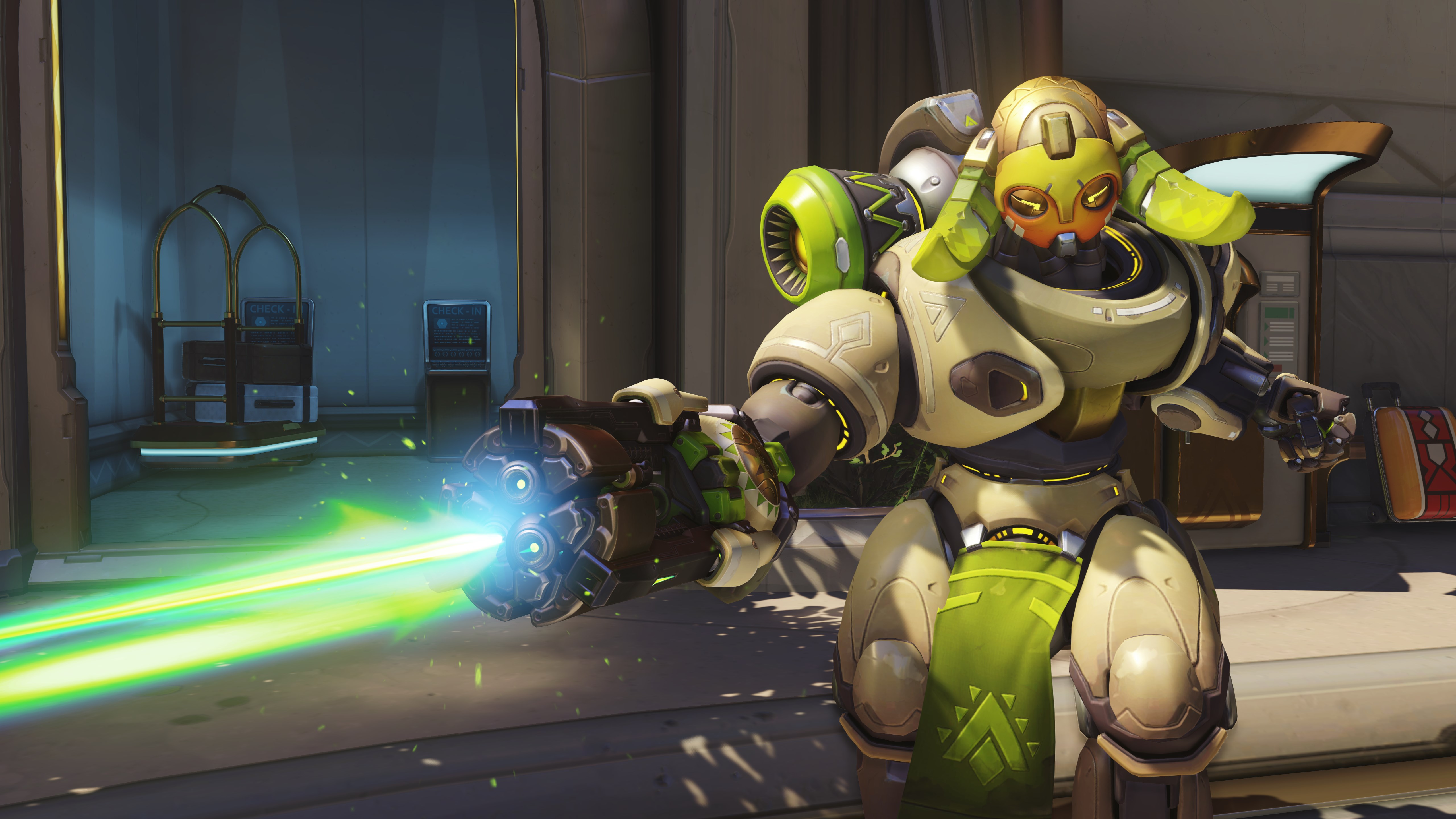 This week, the Overwatch community argued so much that “dad” had to step in to give some clarity. Following rumors that suggested Patch 1.43, the next big Overwatch patch, wouldn’t hit the live servers until January 2020, game director Jeff Kaplan gave the whole truth on the Blizzard forums today. Patch 1.43 will be live next week, Kaplan confirms.

Patch 1.43 is now in testing on the Overwatch Public Test Realm (PTR). It’s a sizeable patch and includes big changes, like nerfs to shields and hero buffs. Patch 1.43 also includes the new “While You Wait” feature, which allows players in a competitive mode queue to play Skirmish, Deathmatch, or custom games during their wait time.

Patches are normally on the PTR for about two weeks before they hit the live servers, so many players expected the patch to be uploaded yesterday, Dec. 3. After “Patch Tuesday” came and went without any updates, Overwatch fans began to get worried. Since Patch 1.43 will likely change the meta and improve the competitive experience, most of the community is eagerly awaiting its arrival.

Late on Dec. 3, Dallas Fuel main tank Ashley “Trill” Powell posted a paragraph from an alleged email to Overwatch Contenders teams. The excerpt infers that Patch 1.43 wouldn’t be live until January 2020. While others in the Overwatch community disagreed with the legitimacy of Trill’s “leak,” many Overwatch fans accepted this as fact and hit the forums to express their dismay.

But Kaplan came to save the day. “The patch is scheduled to go live next week,” Kaplan said on the same Overwatch forums where fans shared their concern. “Short of some unforeseen circumstance causing a delay, we’re expecting to go live with the patch next week.”

Kaplan tied the patch’s release with the Overwatch Winter Wonderland event, also hinting that the annual event would begin next week, likely on Dec. 10.