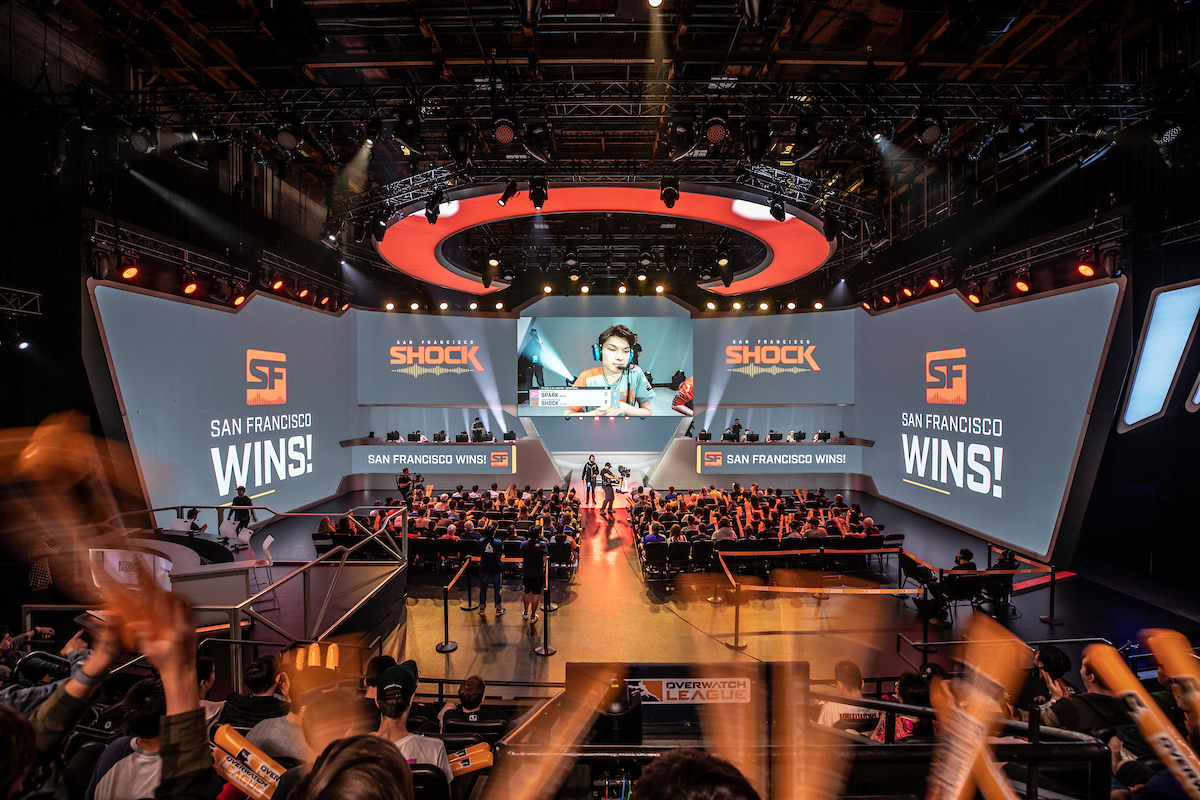 The Overwatch League is ready for a summer showdown. The stage three playoff bracket has been revealed after the Shanghai Dragons clinched the final playoff slot at the Atlanta Homestand this weekend. Quarterfinal playoff matches will take place on July 11 and 12, the semifinals are on July 13, and the grand finals will be on July 14.

The Vancouver Titans, winners of the first stage championship, will take on the Houston Outlaws on July 11 at 8pm CT to kick off the quarterfinals. The Titans went undefeated in the regular season until stage three, when the Los Angeles Valiant managed to take them down. The Outlaws have had a monumental rebound in stage three. After netting zero wins in the second stage of the season, they’ve managed to make the playoffs one stage later.

The first-seeded New York Excelsior went undefeated in stage three and are looking to take their first stage title of season two. They face the Shanghai Dragons, the eighth seed, on July 11 at 10pm CT. Shanghai also had a phenomenal rebound after a large team restructuring. After going winless in the first season of the Overwatch League, they made their first stage playoffs last stage and have returned again in stage three.

The last stage’s champions, the San Francisco Shock, will face the Seoul Dynasty on July 12 at 8pm CT. The Shock look to maintain their title and become the second team in Overwatch League history to win more than one stage championship—the New York Excelsior accomplished that goal last season. Seoul are reeling from the sudden departure of main tank Baek “Fissure” Chan-hyung midway through stage three, but they’ve been successful fielding Hwang “Marve1” Min-seo full-time.

The Los Angeles Valiant and the Hangzhou Spark face off in the final quarterfinal match on July 12 at 10pm CT. Both of these teams faced off during stage three and the Spark came out on top. Los Angeles are another team that have shown resilience in the face of failure. The Valiant logged the season’s first 0-7 stage during stage one and have bounced back to make a stage playoff.

The top eight teams are competing for a $500,000 prize pool. The winning team will receive $200,000 in bonuses and the bragging rights of a stage championship. After the quarterfinals are complete, the bracket will be randomly re-seeded to create a more competitive final. All playoff games are first-to-three except for the grand finals, which will be a first-to-four match. As a bonus, semifinal and final games will be aired on ABC in addition to the usual Overwatch League streaming services, like Twitch and the ESPN app.