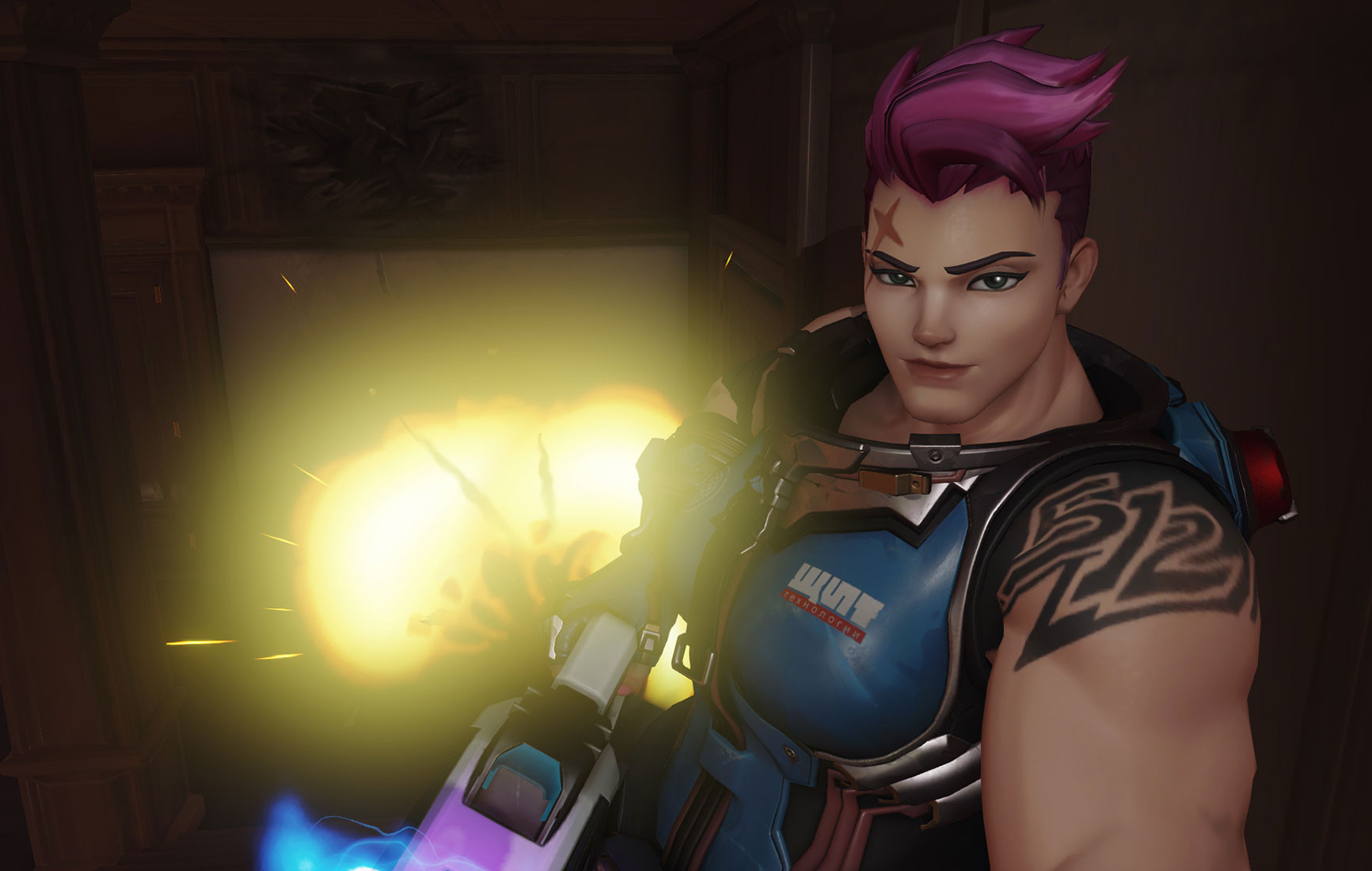 Overwatch will be playable for free on PC, PlayStation 4, and Xbox One next weekend.

Blizzard is opening up the game from Sept. 22 to 25. All heroes and maps will be free for Overwatch players, including the brand new Escort map, Junkertown, which will be released on Sept. 19. Quick Play, Custom Games, and the Overwatch Arcade will be open too, but not Competitive Play.

“Players will also have the ability to level up, earn loot boxes, and unlock a variety of different customization options,” Blizzard said in a blog post detailing the free weekend.

Related: New Escort map Junkertown will be released on Sept. 19

Should you decide to purchase Overwatch after the free weekend, all progress made will transfer over to a paid account, as long as you use the same Blizzard, Sony, or Xbox Live account that was played on.

The free weekend goes live on Overwatch at 11am PT on Sept. 22 and runs through 11:59pm PT on Sept. 25. Detailed information for a bunch of different time zones is available on the Overwatch website. Make sure you’ve installed Overwatch on your desired platform, and Blizzard also has instructions on how each works.

Overwatch will be free for players in America, Europe, and Asia—except South Korea.