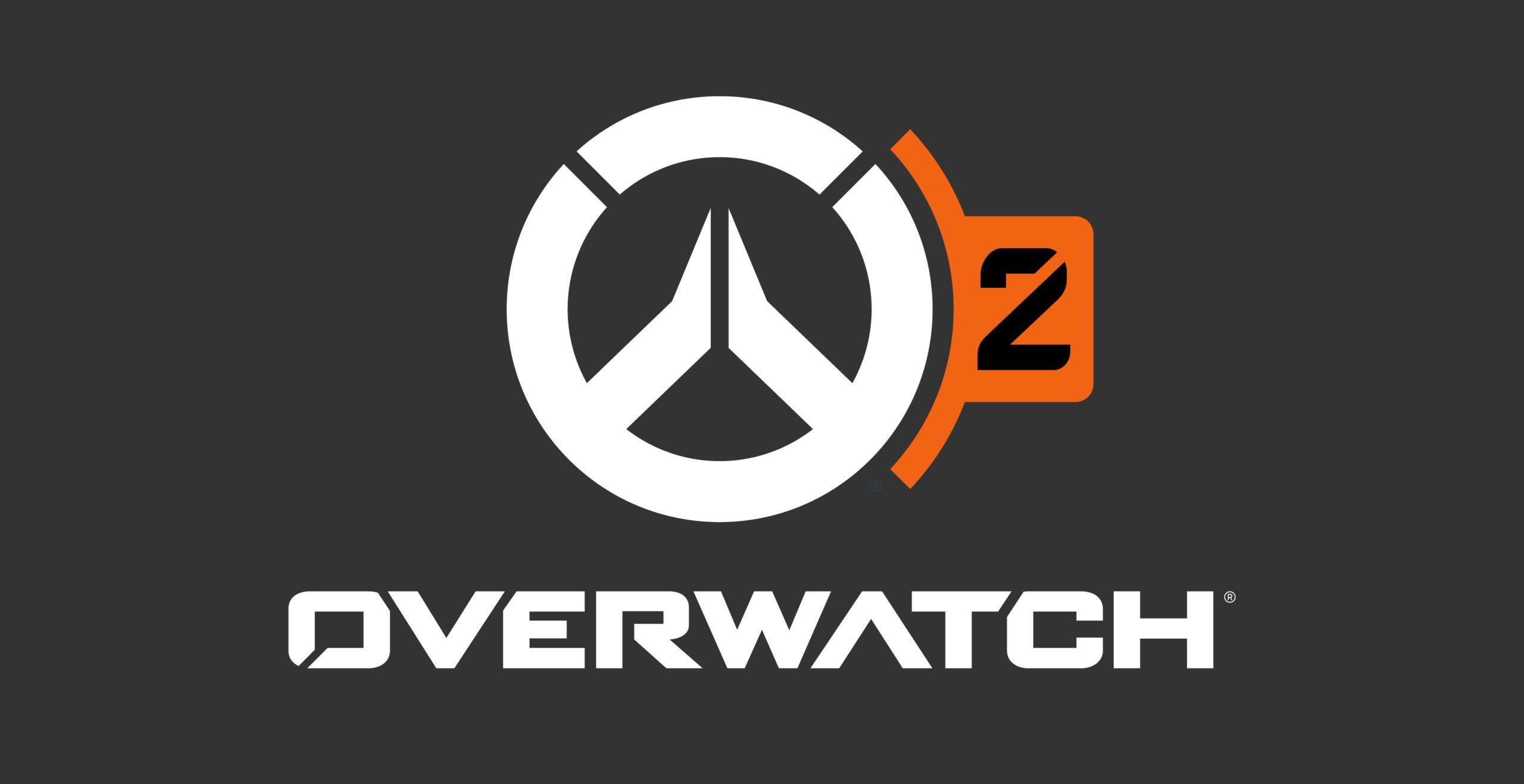 Overwatch 2 was listed on the German GameStop website today, suggesting it won’t just be an expansion and could get a physical release. The site doesn’t provide much information about Blizzard’s future game, however, aside from its potential pricing and supported platforms.

The site lists pre-orders for Nintendo Switch, PlayStation 4, Xbox One, and PC. The pre-order is set at €70.77, which is worth around $80. In comparison, it’s almost the same price as Assassin’s Creed Valhalla, Ubisoft’s new title targeted for the next-gen consoles that’s listed at €69.99. This could just be a placeholder price until Blizzard reveals the actual MSRP later this year, however.

The page doesn’t show a release date yet, but it says that those who pre-order can choose to either have the game delivered to their home or pick it up at a store. The sequel was announced during the BlizzCon 2019 opening ceremony in November.

The game will be a co-op campaign story mode and will differentiate from the current title with several “hero missions” in which players can upgrade their abilities. The standard PvP gameplay and new heroes and maps will be available for players on both the sequel version or the original after you’ve played Overwatch 2.

Blizzard is scheduled to have some sort of presence at both IGN’s Summer of Gaming, which started today, and Summer Games Fest, including an online BlizzCon special. A release date for Overwatch 2 could be announced soon.