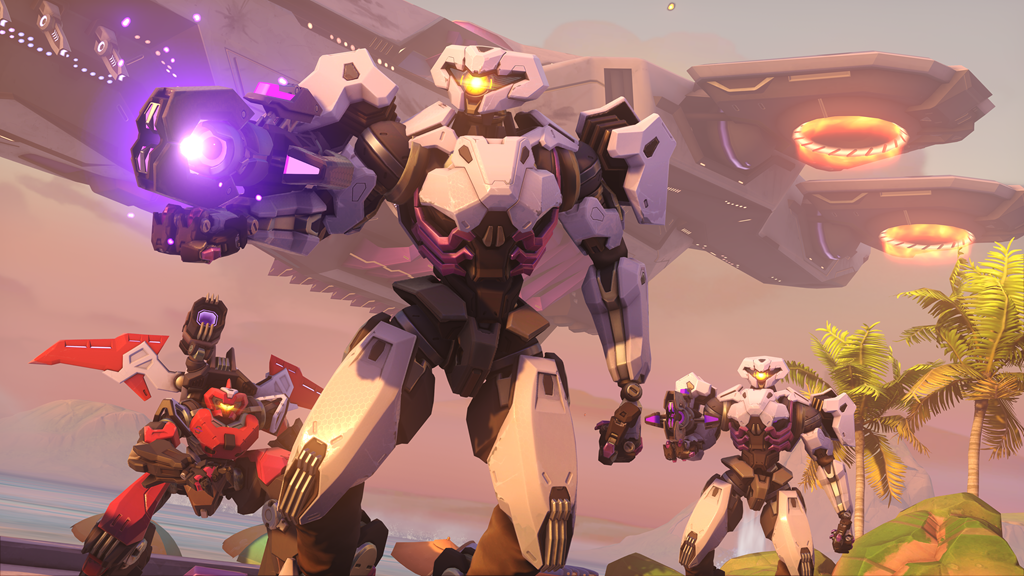 Blizzard Entertainment confirmed rumors of an Overwatch sequel at BlizzCon 2019. And ever since, there’s been a waiting game for fans looking to play Overwatch 2.

The game will feature the first-person shooter in an all-new engine. Players will be able to compete in a shared multiplayer environment with those from the original base game, but the sequel will introduce two new features and four new maps.

As part of Overwatch 2‘s PvE mode, one of the missions will group four players into a story-based campaign set in Rio de Janeiro. This mode will likely dig into the background of the game’s DJ support hero, Lúcio, who is from Brazil. The game’s PvE mode will feature hero talents and items to shake up the traditional campaign experience.

Additionally, the game will introduce a new PvP mode named “Push,” which will be included in the sequel alongside Overwatch’s traditional competitive modes: Assault, Control, Hybrid, and Escort. Push will feature a new map based on Toronto and will be available for those who own the base game.

When does Overwatch 2 release?

Blizzard has yet to announce Overwatch 2’s release date. The sequel was described as “in early development” shortly following its reveal, and two years later, Blizzard has little to show for it.

A post from PlayStation’s Brazilian Twitter account early in 2020 claimed Overwatch 2 would be arriving sometime in 2020. But that never came to fruition and fans continued to wait for any hints on when the game would come out.

While Blizzard announced that the upcoming season of the Overwatch League would be played using Overwatch 2, the company revealed during an earnings call in November that the game will have a “later launch” than previously anticipated.

Blizzard gave no specifics on when exactly that would be or when the “originally envisaged” release date was.

As far as the Overwatch League is concerned, Blizzard still intends on having players compete on an “early build” of OW2’s five-vs-five competitive mode during the upcoming season.