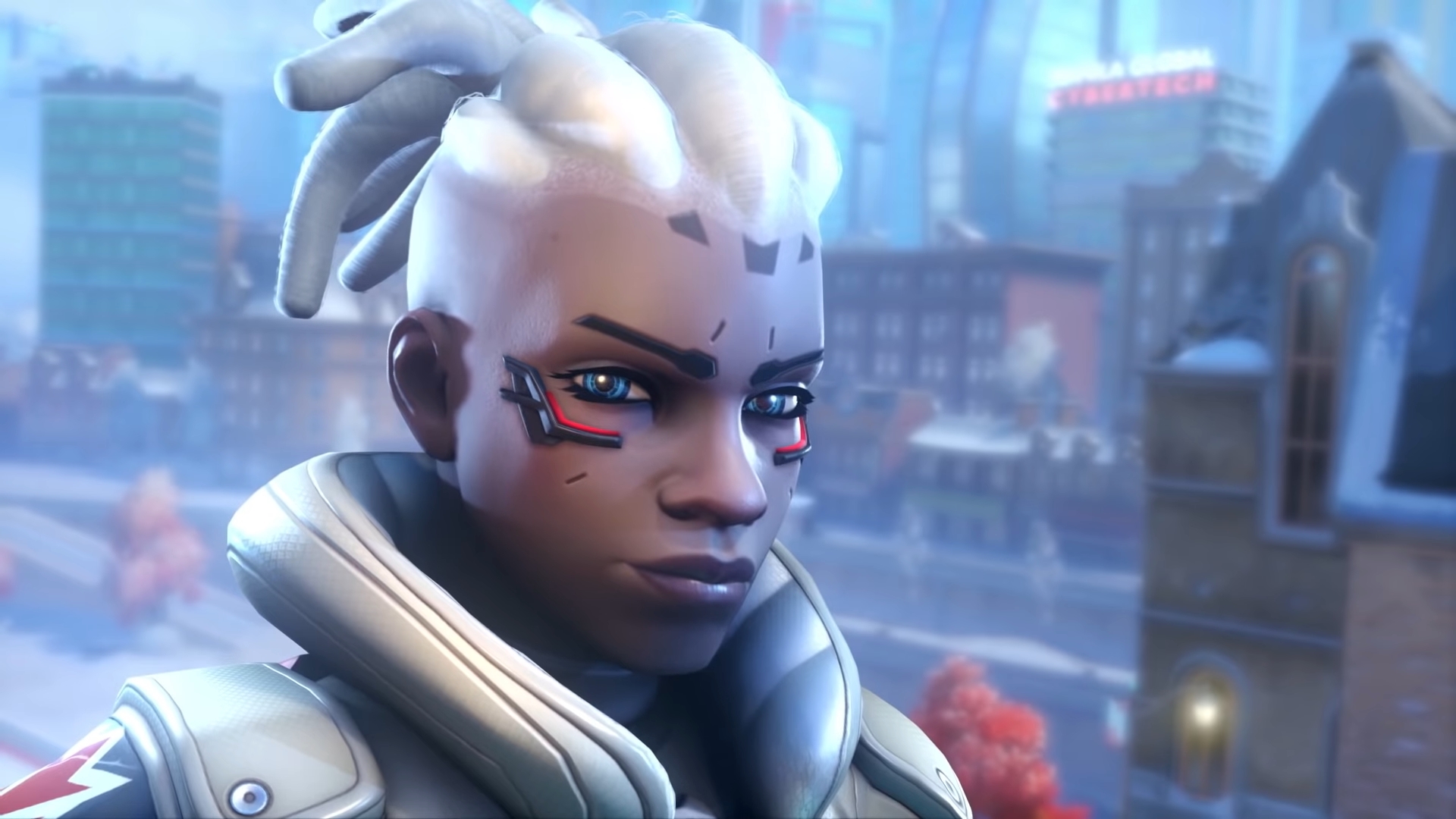 Overwatch’s newest hero was revealed at BlizzCon’s opening ceremony, and her name is Sojourn.

Sojourn was shown in the new Overwatch 2 gameplay trailer, but game director Jeff Kaplan said that the team wasn’t ready to show more of her just yet.

Sojourn is seen with the other heroes, gathered around a war room table—so it seems like she’s on the side of the good guys. She’s also seen using some sort of chargeable rifle weapon and has another weapon attached to her left arm.

This makes Sojourn the 32nd hero in Overwatch, but Kaplan promised more heroes would be coming to Overwatch and Overwatch 2 in the future. Echo, the character in the newly-released “Zero Hour” cinematic, is probably a safe bet as a new hero in the future.

Overwatch 2 is playable on the BlizzCon floor, so expect more information about Sojourn and the new game modes and maps soon.