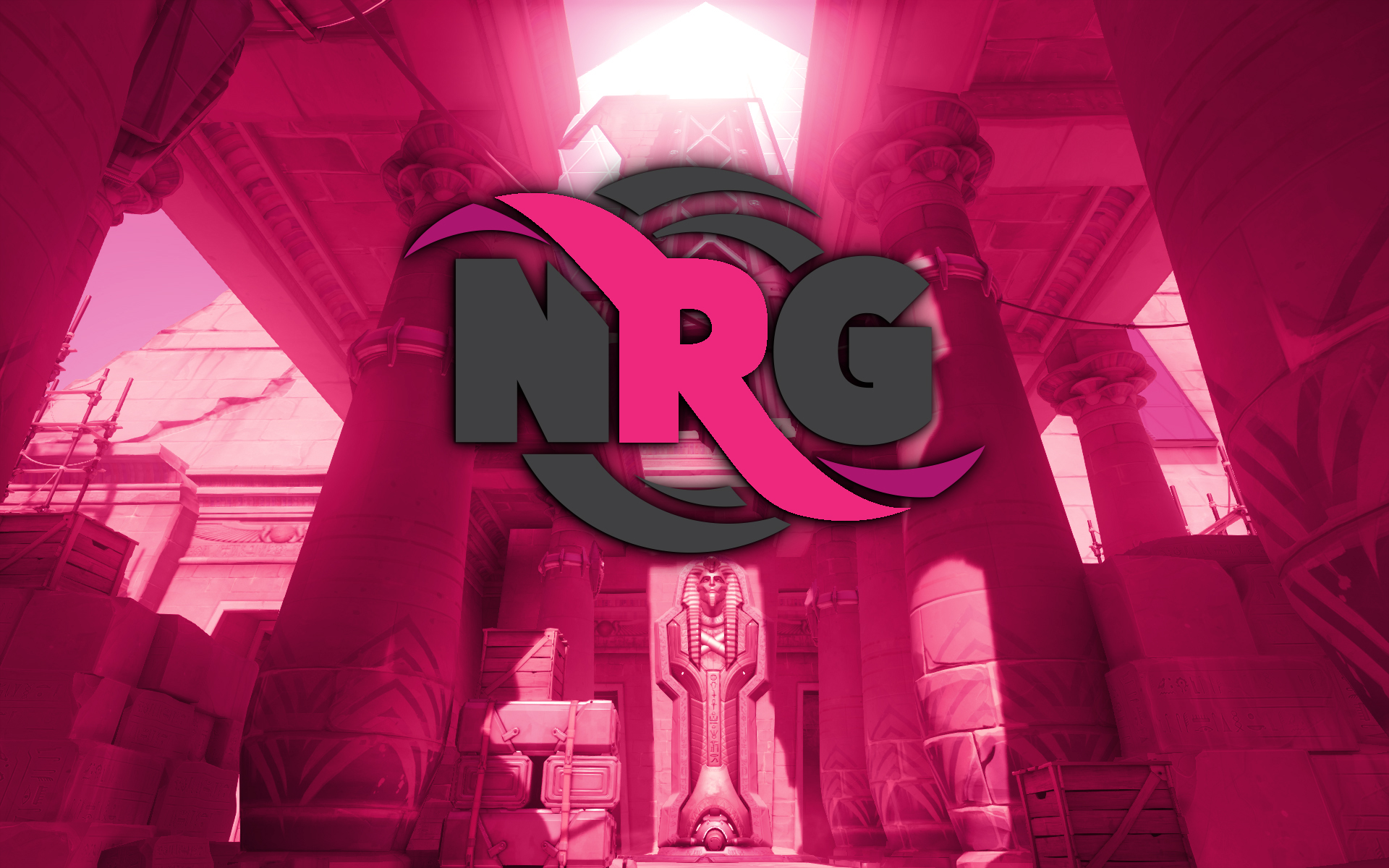 The most popular player and team in Overwatch have signed with NRG eSports.

Brandon “Seagull” Larned and the players of Mixup, formerly Luminosity Gaming, have been picked up by NRG, the organization announced today in a hilarious tweet featuring a dancing Shaquille O’Neal.

When you lock down the best Overwatch team in the world. Welcome @A_Seagull and the @PlayOverwatch boys to @NRGgg! pic.twitter.com/k1gnel0Iod

Shaq is one of the co-owners of NRG eSports, a new esports organization founded by co-owners of the NBA franchise Sacramento Kings. The organization also has a League of Legends team competing in the NA LCS and a Counter-Strike team, although the LCS team is currently playing through relegation.

Signing the most popular player in Overwatch, Larned, who averages around 30,000 viewers every time he turns on his stream, gives NRG a new flagship team to build around.

“It goes without saying that this is a big pick up for NRG,” NRG eSports Chairman Andy Miller tells Dot Esports. “We are very excited about Overwatch the game and its esports potential.  Adding Seagull and the boys to the NRG family at this early stage in the games’ development gives us a great opportunity to establish ourselves as a leader and participate in creating the competitive culture of Overwatch.”

It was no secret that NRG was interested in Larned, after Shaq himself tweeted soliciting the player’s services a week before the team’s contracts with Luminosity expired.

The lineup is one of the best in North America, though with the increasing level of competition they’ll be hard-pressed to qualify for ESL’s $100,000 tourney at Gamescom as one of the region’s top four teams against EnVyUs, Cloud9, Fnatic, and Team SoloMid. The team will first compete under the NRG tag in that regional qualifier starting today, where they’ll face a tough bracket featuring Splyce, Fnatic, and Cloud9 in an attempt to win a Gamescom berth.