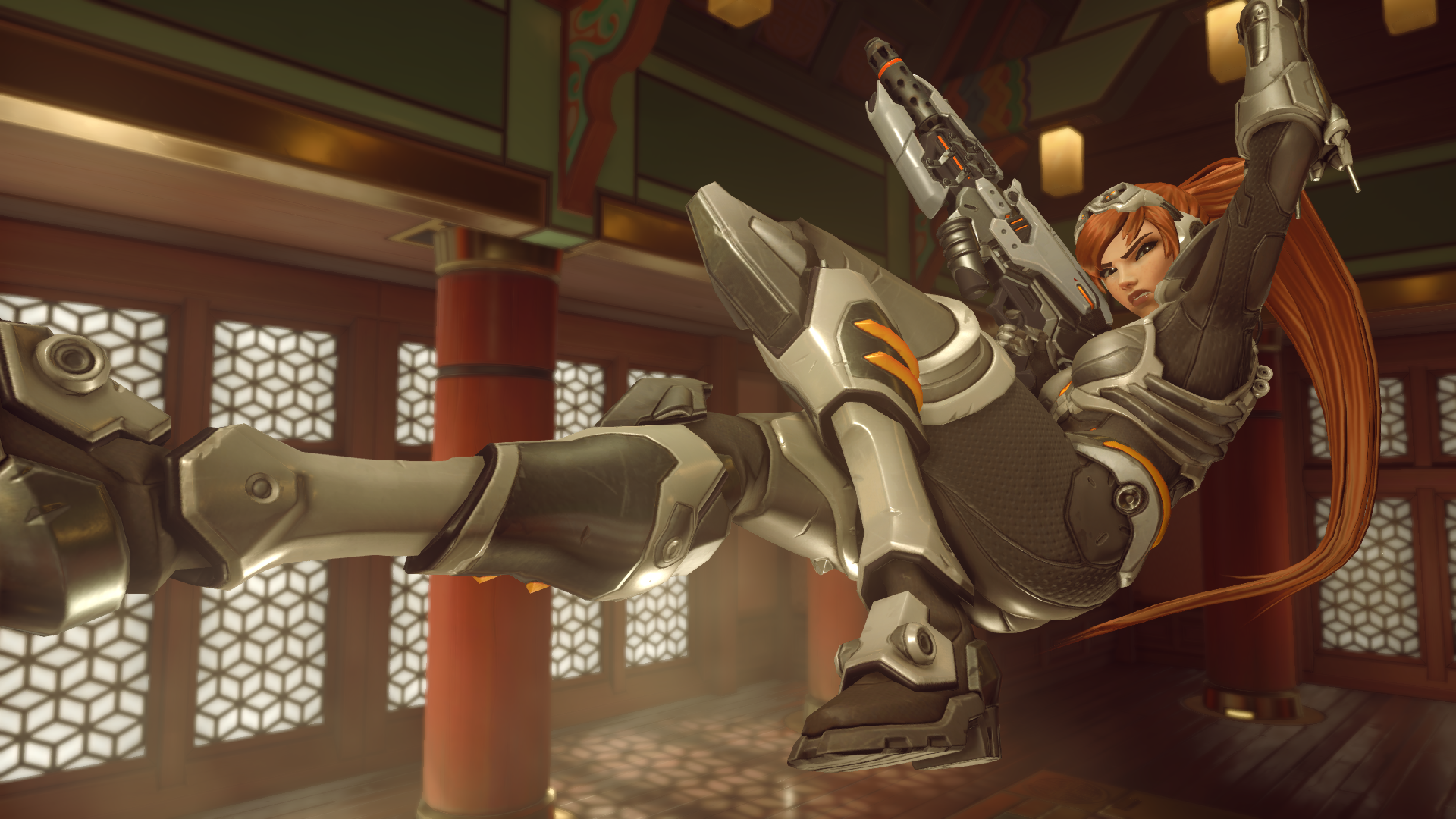 A new Widowmaker skin has been added to Overwatch.

The skin itself is very similar to Widowmaker’s other StarCraft skin, which dresses the French sniper up as Nova. Said skin was added to Overwatch on Jan. 23, with the launch of Blizzard World.

Like Nova, Kerrigan was a Ghost sniper—a Terran unit that can become invisible using a cloaking ability—before she transformed into the Queen of Blades. Naturally, Overwatch’s sniper is a good fit for the skin.

March 31 is the exact date of StarCraft’s anniversary, but Blizzard is celebrating all month. Players have until April 3 to unlock the Sarah Kerrigan Widowmaker skin by logging into Overwatch. StarCraft: Remastered, StarCraft 2, Diablo 3, World of Warcraft, Heroes of the Storm, and Hearthstone will all receive new, free content as well. Most of that content is unlockable by logging into each game.